Warning: "continue" targeting switch is equivalent to "break". Did you mean to use "continue 2"? in /var/www/vhosts/fluxmagazine.com/httpdocs/wp-content/plugins/revslider/includes/output.class.php on line 3689
 “We are the New Posh” – A chat in London with fashion muse and scandal model Jera Diarc – Flux Magazine
type in your search and press enter

We talk to fashion muse and scandal model Jera Diarc about his band Project CONCUBINE, future plans, the upcoming wave and fashion.

Jera Diarc is known as fashion model, fashion muse and for sure the scandals he caused.  Whether it was the most spectacular quote of termination in history of the fashion industry, when he overshadowed the entire fashion week 2015 with a banner that read  “Please Kill Angela Merkel…Not”  that he hoisted on the catwalk  ; where it is still not clear to this day, whether it was an art performance, political activism, a fun event, or it ended up being staged, as the subject of Rick Owen’s show “Activism and male aggression “, which no one else knew then the closest designer team;  his arrest in London after a gig with his band ” Project CONCUBINE ”               because a couple had sex on their stage, or when a toddler accidentally fired a bobby gun  that was part of one of his installations during an art exhibition.

But regardless of his role as fashion muse and of his scandals, Jera Diarc is primarily one, an extraordinary artist, and outstanding musician.

The live performances, music videos, the stage presence and the sound of his band “Project CONCUBINE” are unique and to date an absolute insider tip.

If you love electronic, solid vocals, gently radicalism, impressive music videos mixed with an astonishing sense of style and fashion. You shouldn’t miss it.

Jera, first a personal question. You are more known for scandalising and according to people who tried to describe you as a person or as a character; they had all one in common, that you are lovely and friendly person, but at the same time absolutely unpredictable, means no one was really surprised about your arrest in London for example.

What a shame, I really love to surprise people. A pianist, I worked with, went to India a while ago to find Gods. We haven’t heard from him since. If he came back, arm in arm with Shiva. And Shiva would become the new Queen of England, would that be a scandal actually, or just funny?

But what do you think, when people describing you like that?

That they are talking about someone I would love to hook up with. Honestly, I don’t mind. It’s about to be good to each other first of all, isn’t it? And as long that’s the case, things like that shouldn’t bother. But back to your question. I am doing my best not to think.

You are still in touch with the fashion world

Yes for sure. I found friends there and I’m interested in the fashion world generally. It’s so unreal, bizarre and beautiful. So irrelevant and relevant at the same time..

Who is your favourite designer?

I like Mihara Yasuhiro’s style. He’s a really cool person and one of my favourite designers. And for sure Raf Simons. His shows are so exaggeratedly spectacular.

Let s talk about your songs, the music of Project CONCUBINE, I listened to, are remarkable and unique in sound and style. Tell me more about it.

Thank you so much. It’s lovely what you said. To be honest, I don’t even like it that much to talk about it.

But that’s what the interview is about.

And you agreed. (I had to laugh)

I Yes, because I like you. It flattered me, and I was really excited about it. But it’s like talking about why do you love something. I had no idea what to say.  But that’s for sure. You are an astonishing person. And a kind of hot.

Thank s a lot. Are you hitting on me?

Not at all.  Just an innocent compliment.

What is your inspiration, how do you write your songs from where is it coming from?

I can’t specify what my inspiration is. I mean this live is so weird sometimes, so lovely and so unpredictable. For me, it’s about power, passion, love and anger.

Anger can be something sacred.

Anger about what exactly?

Such as people with blind obedience to authority. They are like parents who once taught you to speak; only to tell you shortly afterwards you should shut up, if you are questioning them or their masters. If you are exposed to people or situations like that and becomes aware of it, grows anger. This kind of anger is the awakened awareness to be powerless, and at the same time the weapon that frees one from powerlessness. “No, you shut up now. Revolution, baby.”

The songs are just flying by. Grabbing us, shaking us, until they are finished. It’s like being obsessed. But I think it’s like that. Writing songs.

Is it for your band members the same. Like being obsessed?

Lyrics and song are one unit. I’ m not separating it. When I’m writing the lyrics, I shouldn’t think about it. My part is rather to understand what the song is telling me and to write it down. If it would be just about my will, the song wouldn’t be that, what the song should be.

The lyrics of “Celebrate” started simply as a bar situation. And lead to an invitation to the ivory tower. I like this kind of journey.

In terms of advertising on the internet, you are more reluctant. Where does that come from?

I was never thinking about that. I don’t know. The world out there is quite more exciting. Maybe we are just not good at marketing. (Laughs)

What are your future plans with Project CONCUBINE?

We gonna publish our first EP soon. “Club of Concubine”.  Or did you mean by future plans something like conquering the world? We already have that.

We are a part of an upcoming wave. We are the New Posh.

Thanks a lot for the interview Jera

A dark and funky, electronic pop piece of music. Which, despite its complexity, impresses with its simplicity.

A small glimpse into Project CONCUBINE’s musical world, but an impressive one.

Have a listen to some more Project CONCUBINE tracks

I highly recommend their videos

Why a Healthy Mindset Is Necessary for Important Tasks

He was a splendid creature and he loved the attention. He tried to put ... 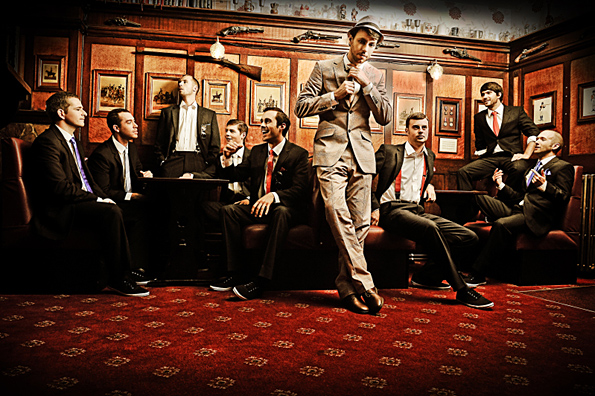 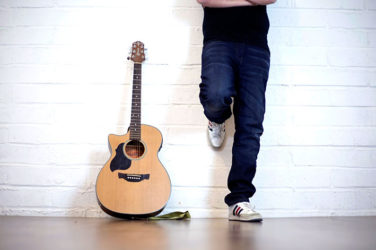 How to save money when buying musical instruments 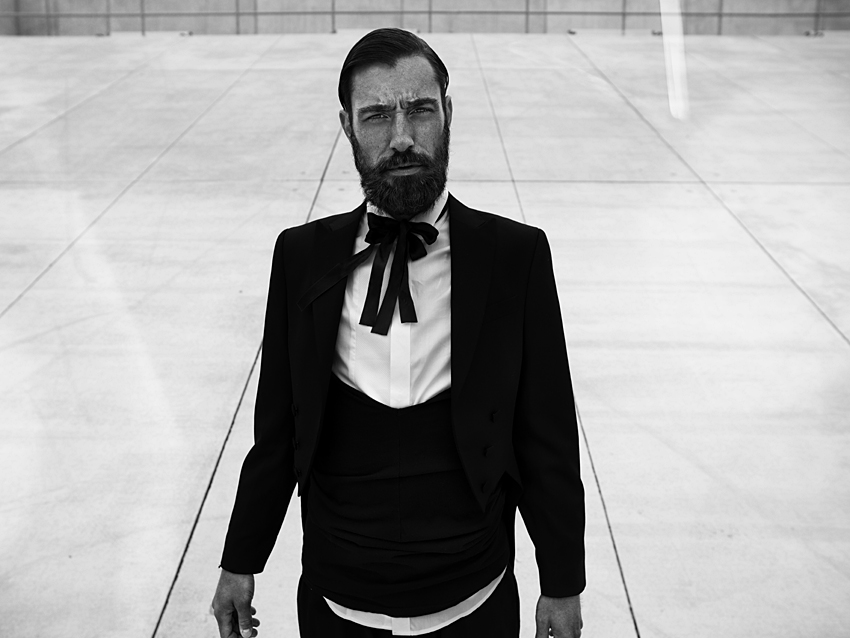 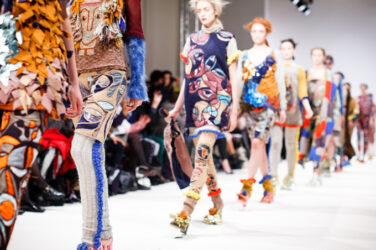 words Alexa Wang Despite its pretty facade, the fashion industry is actually one of ... 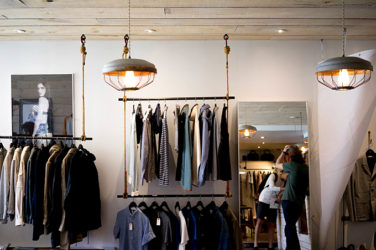