Taking over our fifth city every last, long weekend in July, Sheffield’s Tramlines festival showcases an exhausting A-Z of artists in venues ranging from the bijou to the behemoth.

At one extreme, the cavernous God/Mod HQs of Sheffield’s Cathedral and City Hall; at its other, the mini-majesty of Queen’s Social Club complete with sticky floors and Phoenix Nights decor. 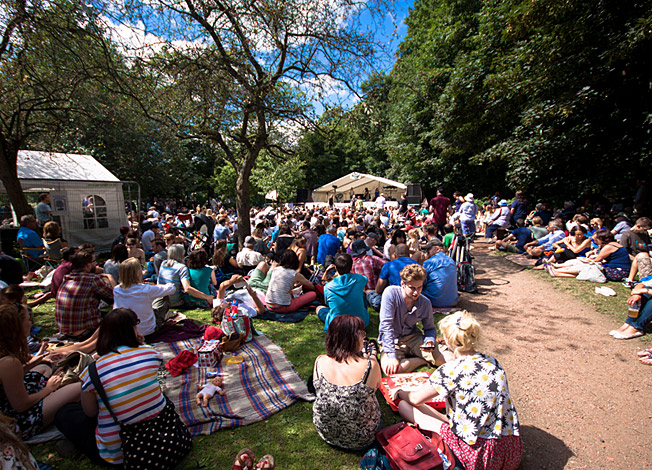 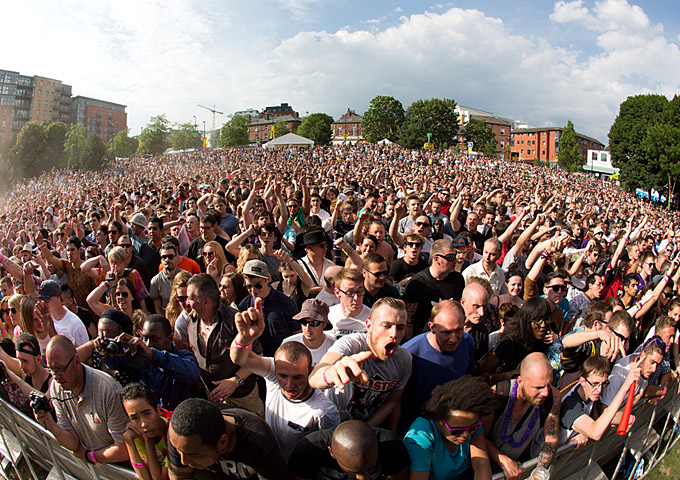 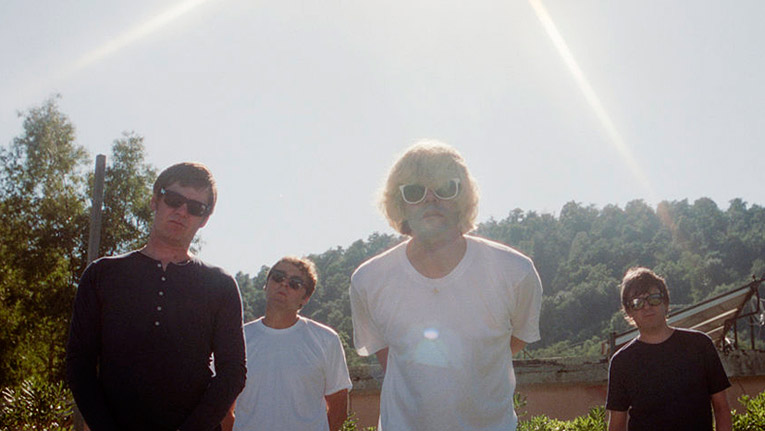 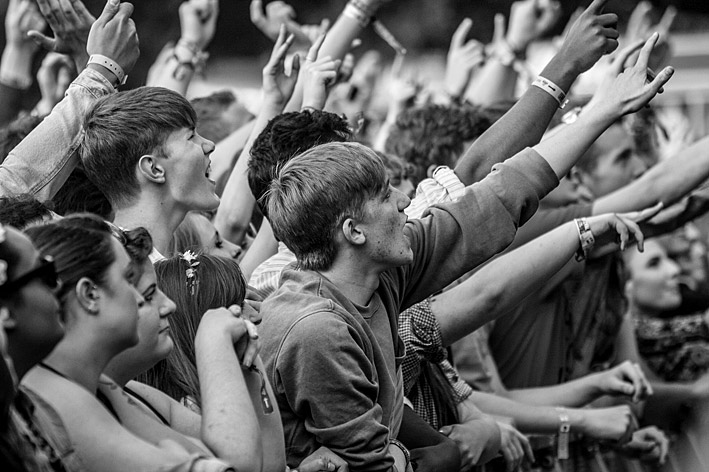 Open air gigs are everywhere too, from Endcliffe Park’s Folk Forest (literally my neck of the woods), to the Main Stage at Ponderosa park. Over the past seven years, Tramlines has honed its winning formula: a scenic setlist of musical legends with the whippersnappers they’ve inspired into being. Just as steel tram-tracks link each venue, so the festival flows along metaphorical routes between eras, tracing the genealogy of sounds from then to now (and vice versa – check out ace independent magazine Now Then).

For those who like a bit of lip, here’s your itinerary: the Main Stage on Friday for Slaves, down to the Leadmill on Saturday for one-band moral panic Fat White Family (who are more than likely to get their willies out), and back to the Main Stage on Sunday for an unbeatable lineup: ageless b-girl Neneh Cherry, troubadour troublemaker Kate Tempest, with neck-protecting ninjas Wu-Tang Clan headlining.

North Country boys and girls are also well-represented. On Friday, witness Madchester icons The Charlatans reunited with their Myra Hindley-haired frontman, who’ll be swaggering through a shocking amount of hits; Saturday sees Haçienda hero A Guy Called Gerald take over DQ, while psych brutalists GNOD hijack the Millenium Gallery on Sunday (I just hope the artwork is nailed down – their Gesamtkunstwerk night at Islington Mill is the messiest and heaviest around). And for a city with enough bands to fill its own festival, there’s plenty of local talent; highlights just from the Bs are Bloodsport (Sunday), Blessa and literal Best Friends (both Saturday) whose surf scuzz will make you forget that we’re land-locked (check out freshly released first album HOT. RECKLESS. TOTALLY INSANE if you don’t believe me).

Measured in icons-per-inch, Tramlines surpasses most other urban festivals; its equal emphasis on past and future favourites makes it into something unique.

Saturday tickets are still on sale from £23+bf – I’ll see you down the front!

For more go to  www.tramlines.org.uk

For more go to  www.tramlines.org.uk 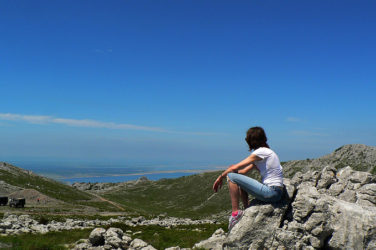 Learning more about yourself is a valid pursuit

words Al Woods Pexels – CC0 License When we think of the progression of ...