Is this the Reichstag moment – to distract from the Trump Russia scandal? – words Lee Taylor

Donald Trump needs a distraction of epic proportions. Not his usual fluff and bluster on Twitter but a major worldwide event to improve his sagging approval ratings. A Reichstag moment. Something big to distract from the Trump Russia scandal.

Putin too needs something game changing so he can legitimately get together with his new ally Trump. The gas attack is a sickening move by the Assad regime but what if he was told to do it by his big chum Putin? To orchestrate the biggest distraction ever staged. Much more 21st century than the one pulled by the Nazis back in 1933. It plays to hard-line conservatives and left leaning liberals alike. 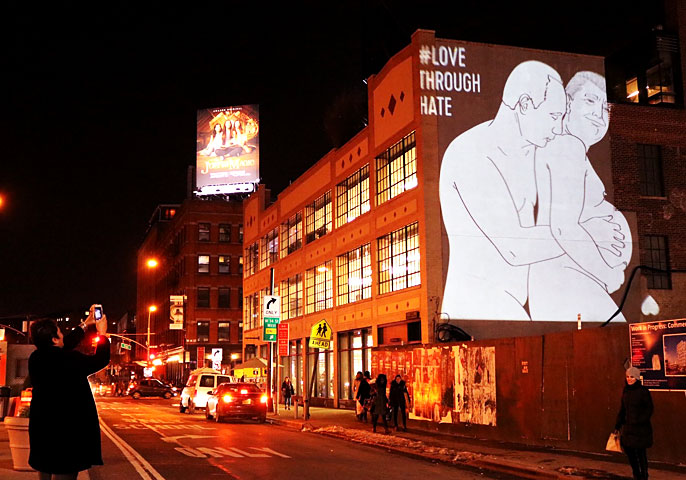 So here we go. You can tell by the language already being used that Trump is going to intervene in Syria.

Russia are just playing along. Playing the reluctant superpower who will then be turned around by Trump’s new government. They will temporarily throw Assad under the bus to produce a distraction so epic it will stun the world. Trump is beating his chest and trying to look the big man. Turkey (another one of Putin’s allies) has ‘confirmed’ today it was a gas attack in Syria. The stage is set. Conservatives and progressives are wringing this hands willing the world to do something.

Putin will reluctantly and with a heavy heart agree and vote with Trump on the United Nations Security Council and they will probably bomb Assad’s regime headquarters together or something like that. Assad will survive but look a little humbled when he re-emerges. The world will thanks its lucky stars for having such strong and decisive leaders. Trump’s approval ratings rise. The Trump Russia scandal is brushed to the side. Trump Putin and Erdogan are then free to ally up together and become the best pals they always intended to be.

Will the world swallow this narrative? If it does it leaves the field open for the league of dictators to unite and take over.

Is this the Reichstag moment – to distract from the Trump Russia ties & Trump Russia Dossier? – words Lee Taylor 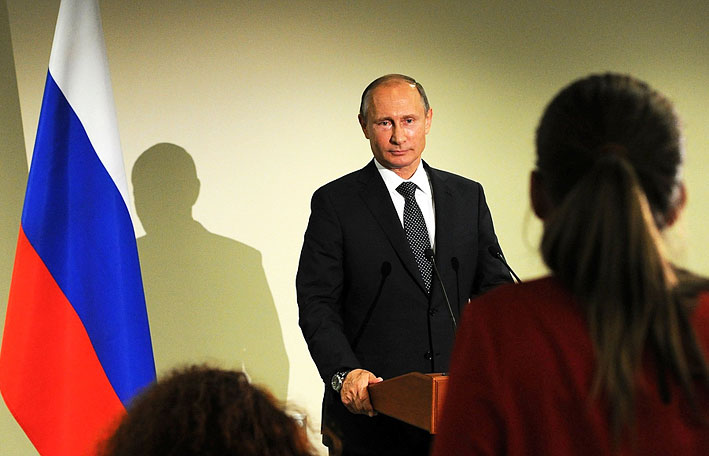 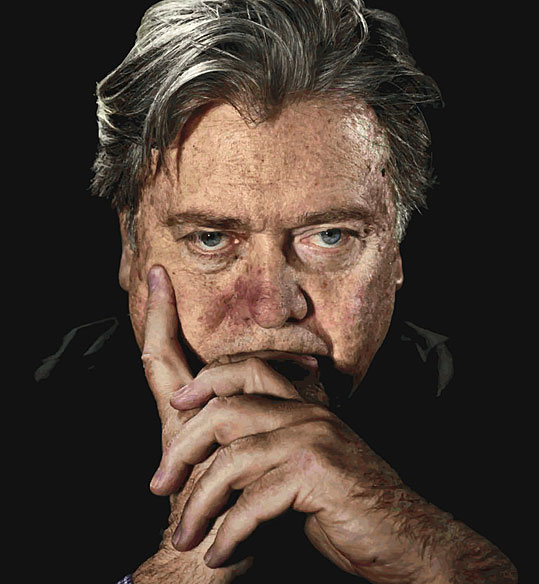 7 step guide to taking care of skin as you age 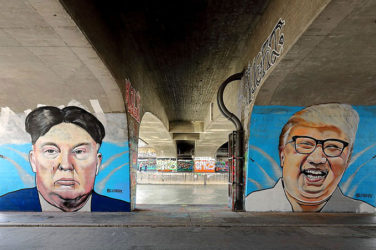 Freedom from Torture : The Art Auction is a great idea that we fully ...

Dandy-Vibes  – The rise, fall and rebirth of the Dandy – words Indira Holzer ...