A new film charts the rise, fall and resurrection of X Japan, one of the world’s biggest bands. Directed by Stephen Kijak who won an Oscar for Searching for Sugar Man (also Stones in Exile’ and ‘Scott Walker: 30 Century Man) We are X tells the dramatic tale of a band led by emotion, passion and its fair share of tragedy.

X Japan have long been a huge musical phenomenon in their native Japan but not so well known in the West. X Japan have sold 30 million records and have Sir George Martin, KISS, Stan Lee and even the Japanese Emperor as fans.

They were formed by their enigmatic drummer, pianist, composer & producer Yoshiko who after falling under the spell of Kiss set about creating what become Asia’s biggest ever metal band. Their stage shows were legendary with their own form of visual language as backdrops which were spectacular in style. The band themselves were passionate and driven on stage often emotional physically drained after shows even to the point of collapse. Initially it was the adrenalin rush of speed glam metal that excited the crowds but later the band went in a more progressive direction with long heartfelt ballads alongside the dramatic metal driven numbers.

The personal lives of the band have been just as dramatic as the on-stage pyrotechnics. After their dramatic breakup up in 1997 after trying and failing to break America the original lead guitarist was found dead in his Tokyo apartment by his own hand. The film centres on the coming together after this tragedy of Yoshioko and his childhood friend and bandmate Toshi. The finale is feature a concert at Madison Square Garden that took place in 2014 and an emotional reunion with their fan base.

The We are X movie is released by Manga in UK cinemas from 2nd March for one night only. Then band will be playing Wembley on 4th March. For more We Are X showtimes and the We Are X DVD on the band go to www.xjapanmusic.com

Following is the full track listing for the soundtrack (Sony Music’s Legacy Recordings): 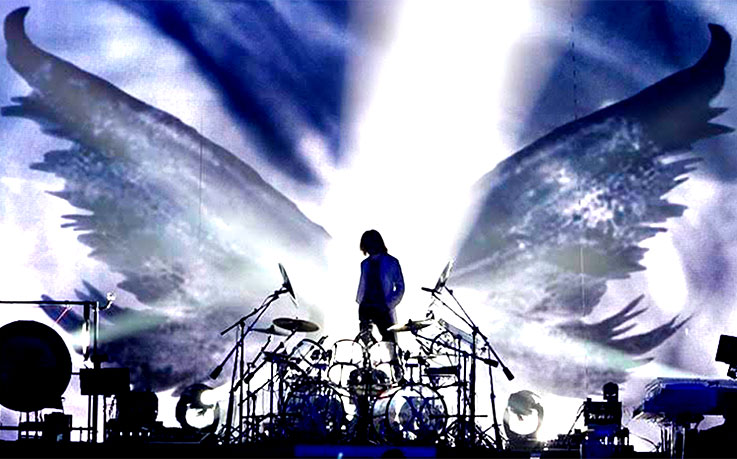 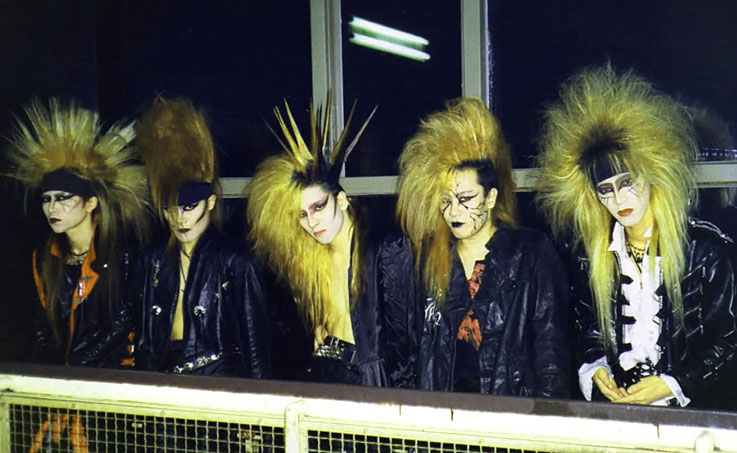 5 things you should never put in your fridge

Sing Street Film – A coming of age through teenage kicks

Sing Street Film Review by Bojana Duric With endearing films like Once and Begin ... 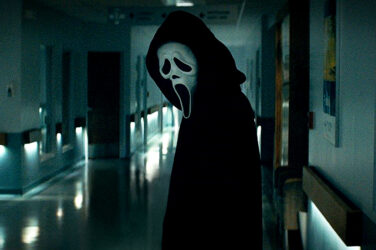 words Al Woods Horror movies are all about having an adrenaline rush in a ... 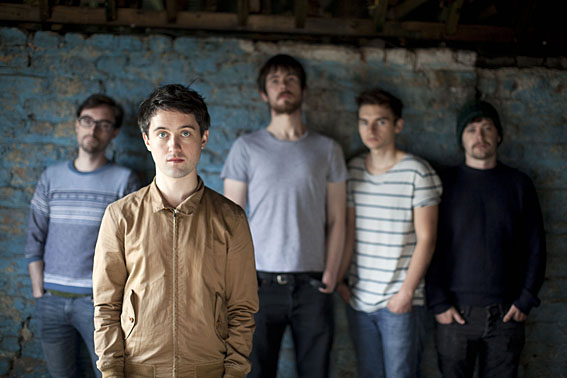 It’s perhaps a bit of an odd choice to have the music video for ...