Why Melbourne is the place to be according to Property Investment Advisors? – words Alexa Wang 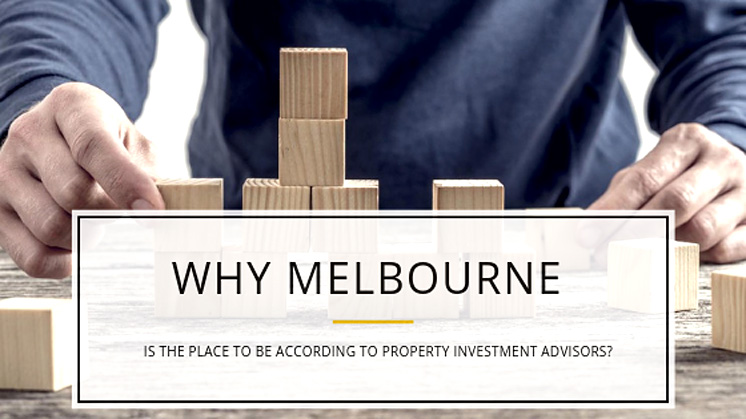 Melbourne presents a promising value on a national level and also ensures lower holding risk along with certain capital growth aspects as compared to other options for investment in Australia. The following are the reasons that make Melbourne most suitable for property investment. To learn more on investments in Melbourne click here.

It is important because it helps in indicating how the investment would shape up over the upcoming years. When Sydney is compared with Melbourne there is no doubt that you get to enjoy similar amenities in both the city but the relative value of Melbourne is much higher when compared to Sydney. 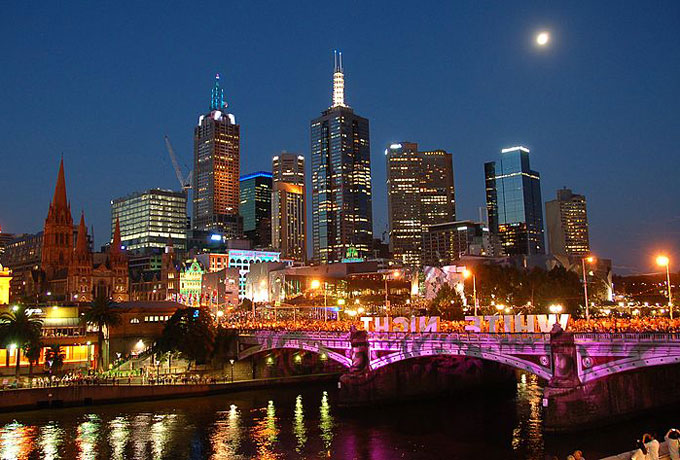 Low risk investment: The risk referred to here is the holding risk. Holding risk is the risk of being liquidated on being unable to pay the installments on time. The common fear of investors is not finding a tenant.

And if that is the case then the investor would be unable to pay off the installments with the flow of rental income. But this risk is negligible in Melbourne. The factor of rentability is high in Melbourne.

The idea of playing safe and keeping it simple applies here, Melbourne being a robust economy offers good opportunities, jobs and lots of immigration and all in all it is a fantastic place to live as well. It looks like a plus point from every aspect when it comes to investing here.

Growth: Properties in Melbourne possess an exceptional record of price growth and with the increasing population the growth rate indicates that it is a good time to invest in Melbourne.

The prices are premium for the inner suburbs and some investors enjoyed a ripple effect by investing in the affordable middle ring suburbs. These areas have showed better value for the money invested.

And all these people will certainly be looking for affordable homes with amenities as close to the city as possible. One wouldn’t need to think that hard to understand that this population growth will bring significant price growth over the long term. The population as of now is increasing at a very fast pace as compared to the other cities with the exception being Brisbane and Perth.

The population growth is well above the national average growth. There aren’t many hard and fast rules that one needs to follow before investing. And when we consider investing in Melbourne then its better played safe and simple.

Sticking to what you already know and seeking good investment advice is what you basically need. Choosing to invest in the right location will automatically make it a good investment. Hope the given tips help you make the most out of your investment in Melbourne. 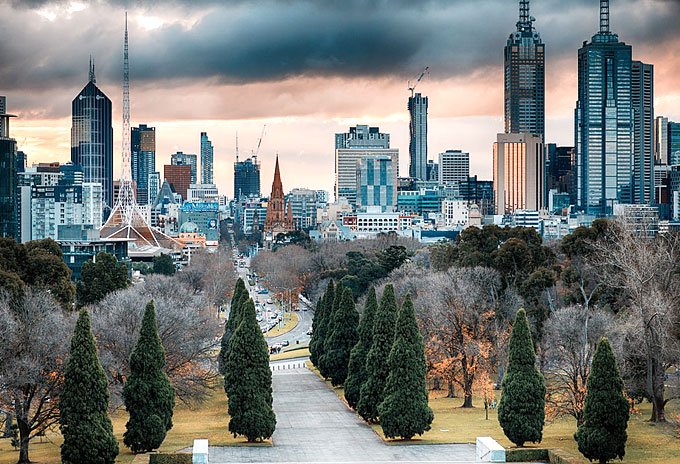 How to make your summer holiday go without a hitch 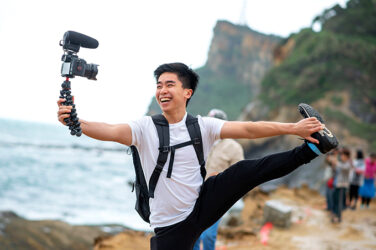 Do You Need Professional Filming Equipment To Become A Vlogger? 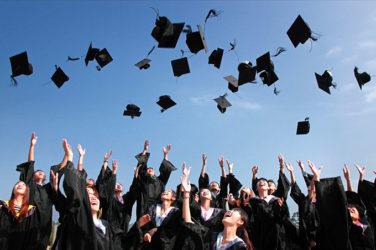 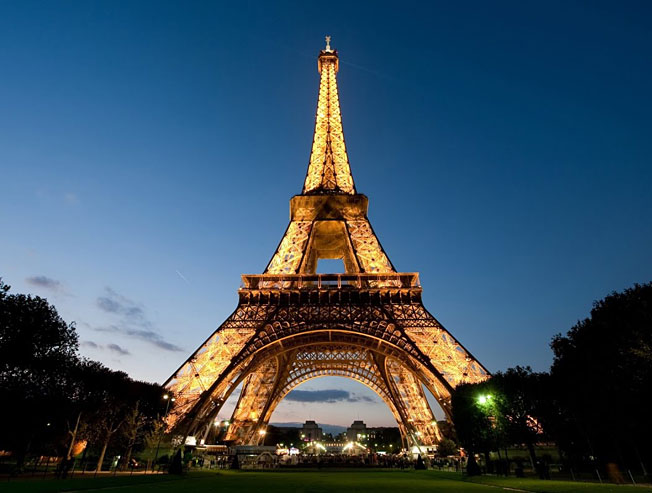 Organise your office Christmas party with a difference – words Al Woods With Halloween ... 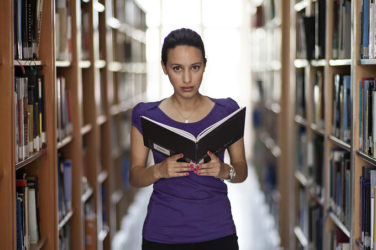 7 side hustles for college students worth knowing about – words Al Woods Being ...