5 advantages women have over men as entrepreneurs – words Alexa Wang

Let’s call a spade a spade. As a general rule, men enjoy a number of critical advantages over women in business.

Despite having come a long way, Western society still offers a bunch of social perks to people who happen to be born with an X and a Y chromosome, one of them is an easier road to getting ahead in the business world.

But, on the positive side (and thanks in no small part to bucket loads of gumption and hard work), there are more female entrepreneurs around today than any other period in human history. Even better, the ratio is getting closer to even as each year passes.

So instead of looking at the depressing systemic disadvantages half the population routinely experiences, let’s take a look at a few of the natural advantages a female entrepreneur brings to the table.

1. Brains Which Are (Arguably) Better Wired For Words

One of these is how men and women process words and to put it bluntly, as a general rule, women are better at it!

If you look at the population as a whole, women consistently outperform men on reading, comprehension and verbal communication generally.

One take home from this: female entrepreneurs are likely to outperform men in business fields which rely on networking, communication and finding common ground.

Successful companies like Avon are built around social processes of nurturing mutually profitable social alliances, an outcome which can only be reached when those bringing the hustle excel at communication and negotiation.

Again, it’s important to point out here that there’s no single “male” or “female” brain blueprint. In fact, recent research suggests that as many as 94% of humans have brains that possess a combination of masculine and feminine features.

Nevertheless, in general, we’re learning that women tend to have more connections between the left and right brain hemispheres, and that this may provide an edge in pulling together contrasting information from a wide range of sources.

And, joining the dots, there’s a solid case that being successful as an entrepreneur requires precisely this unique, “out-of-the-box” approach.

As Albert Einstein said, “logic will get you from A to B. Imagination will take you everywhere.”

Boiled down to basics, the premise is simple: if you screw someone over, you may have won that encounter. But your chances of a good outcome next time are radically compromised. It’s far better to find a solution where there are no losers, because that way you develop social capital and a resilient negotiating position.

The average female brain may be better positioned to find this golden outcome, thanks to a slightly larger left caudate—otherwise known as the part of the brain which produces empathy.

The take home point: by possessing an edge in relating to, understanding and sympathizing with other people, your average female entrepreneur could be better positioned than her male counterpart in doing good business for the long haul.

4. A Slightly Different (and Perhaps More Productive) Approach to Risk

For years, the conventional wisdom was that men take more risks than women. Because risk-taking is generally an inherent feature of entrepreneurship, the assumption was that men would typically outperform women as entrepreneurs.

We now have solid evidence that this is based on flawed assumptions and probably a significant dollop of confirmation bias.

A 2017 study conducted by the University of Exeter presented compelling evidence that women are in fact no less risk averse than men—they simply take different kinds of risks.

While it’s way too soon to make any hard and fast assumptions about who can claim the prize as the more adventurous sex, we know that while women are, say, statistically less likely to bet large sums of money on a horse race, they’re more likely to take more considered risks, such as buying a flight from a lesser known airline or making social decisions which may yield a high reward.

This boldness may be a highly desirable trait for business fields involving intricate networks of social relationships, such as marketing and social media.

5. A Higher Likelihood of “Sisterly Solidarity”

It’d be naive to say that women look out for each other in business. Humans are humans. As a species, let’s face it, despite our many strong points we can be breathtakingly self-interested and ungenerous with one another.

Nevertheless, while the romantic notion of entrepreneurship is that it’s about one person beating the odds and building their fortune, the reality is that people rarely conquer the world purely on their own steam.

We all benefit from a bit of help, and perhaps there’s a solid argument that women are more likely to get that help from each other?

After all, women typically have to deal with the same struggles in busting through that glass ceiling. This shared uphill battle may provide that magical extra nudge to get women entrepreneurs working together, looking out for one another and finding a shared foundation for success.

Not entirely convinced by that argument? Truthfully, neither am I. Still, we can hope!

While it’s hard to draw any hard conclusions when it comes to the difference between men and women (or even the firmness of that gender distinction!), we do know that there is a ton of highly successful female entrepreneurs out there—and they’re kicking ass without apology or hesitation.

Whatever the reasons, that success alone speaks volumes.

Why installing smart home security is a great idea 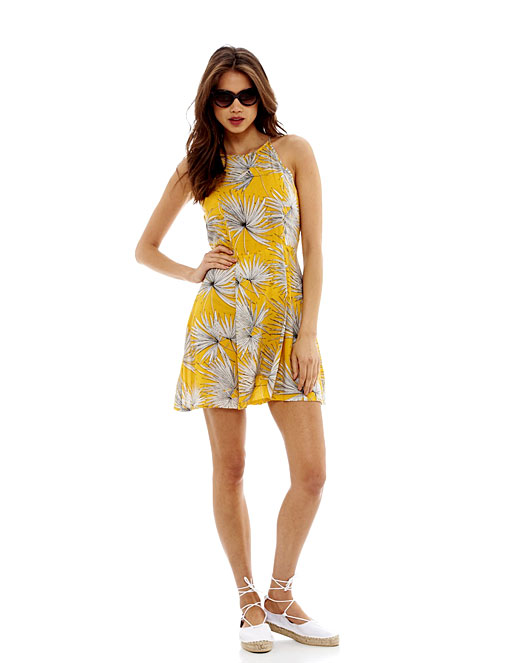 Dresses with attitude and style for this summer

Dresses with attitude and style for this summer – words Alexa Wang To be ...

The Five to Nine newspaper – new journal to inspire commuters

We commuters get a raw deal. Not only are we cramped into trains or ... 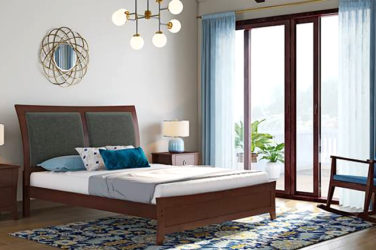 words Al Woods A good sleep of 6 to 8 hours is essential for ... 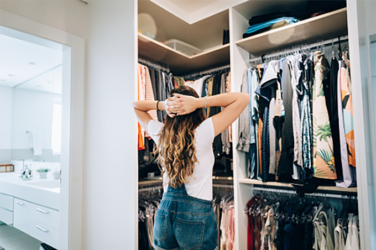 Leave or throw away: 6 questions for seasonal cleaning in the wardrobe

words Al Woods In the current era of mindful consumption, we must feel responsible ... 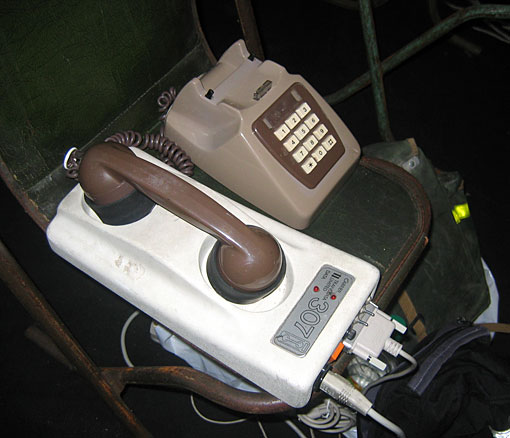 Can you remember back to when you were a kid bedazzled by the futuristic ...