The world we live in is progressing towards all sorts of innovations. The generation from which our parents belong and the one we currently live in is of two entirely opposite worlds. From the very basic appliances to the most advanced pieces of machinery, everything has experienced a great upgradation. Even music.

The music industry has experienced considerable change over generations. People belonging to the old period were more into soft music than the generation of the 21st century. Previously, the motive of music was to release stress and calm oneself. However, today its entire value has changed. The young generation has become fond of high-beat and hip-hop music. Moreover, the 21st-century generation is moving towards hip hop music and becoming used to of listening and supporting rap singers.

Hip-hop music, pioneered by African-American and Hispanic youth in New York’s South Bronx in the 1970, quickly caught on across the U.S. and eventually around the world. Rap music has changed the culture of the teenage youth, influencing fashion, the way teens speak, and the activities teenagers partake in. Early on, fans were mesmerized by creative hip-hop artists who produced this new sound based on music that was already there. Rap musicians unlocked the potential in pre-existing musical recordings by using turntables, drum machines, and digital samplers as musical instruments. These artists pioneered a new way of composing, and transforming the entire concept of music.

KaMillion also belongs to the same group of talent. Born on June 26, 1989, and raised in Jacksonville, Florida, she is a talented American rapper, singer, songwriter, and actress. Her exceptional hip-hop music flair was proved when she released the all-time famous and most listened rap music named “Twerk 4 Me.” The track went viral in 2019, and people were stuck to its beat for a long time. The success of her single allowed her to do two independent national tours, including an international stop in Germany. Twerk 4 Me not only gave her worldwide recognition but also topped Billboard’s Top Triller Global charts.

In February 2019, her songwriting skills earned her a Grammy Award at the 61st Annual Grammy for her work on R&B singer H.E.R.’s self-titled album. Her vocals enabled her to gain a wider prominence in 2020, after which she joined the cast of the most loved season named “Love & Hip Hop Miami” season three.

Moreover, her tracks have been a part of many shows, such as the track “Fine Azz,” which is played as a theme song for the second season of a show named “A Black Lady Sketch Show.” In 2022, KaMillion appeared in her first lead role as the character Mia Knight on the HBO Max comedy series named Rap Sh!t. The series was loosely based on two high school friends reunited years down the line and forming a rap duo that quickly skyrocketed to notoriety on the internet. KaMillion, the lead actress in the show, reported in an interview that depicting Miami on the show was a key factor for me as I was born and raised in the same place.

The hip-hop artist has inspired many rising artists to date. The young model, singer, and actress have become the center of attention in the 21st century through her extraordinary skills and drive to inspire the youth.

Calling out all the redheads – it’s all about you!

Benefits of Delta 9 for the Treatment of Sleep Disorders 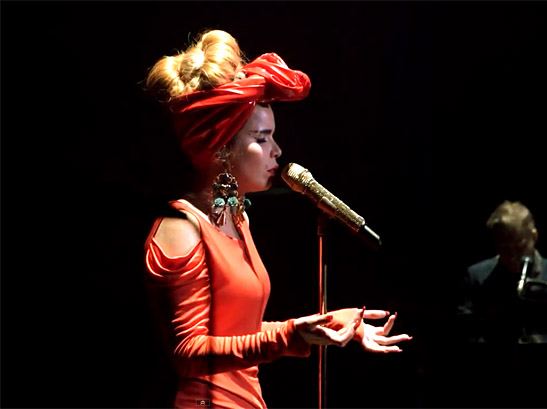 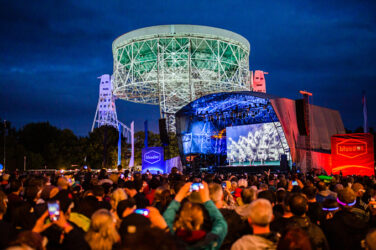 Jane Weaver – Did You See Butterflies? plus new album