Once Told,  the latest song from Julie Hawk is a thing of stark, stirring power and beauty with some soaring vocal acrobatics. At its heart though it has a brooding, searing message that hits you hard below the ribs.

This is a movingly put plea to the band’s home country of Ireland regarding the nation’s woefully outdated attitude to abortion and women’s rights. Lead singer Julie Hawk tells us in her own words why she felt this song just had to be written… 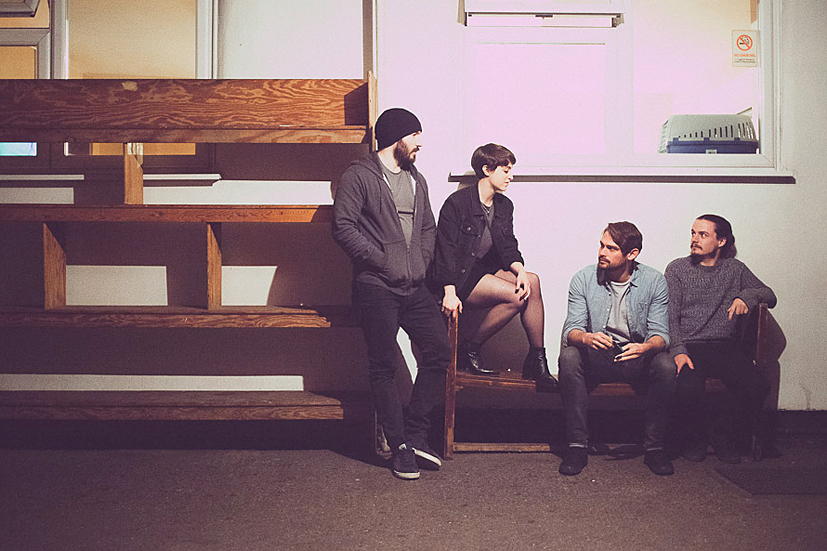 Julie Hawk on abortion in Ireland:

When I was a teenager, you’d hear the occasional rumour about girls travelling to England for an abortion. It was rarely said above hushed tones, usually based on third-hand information, and always shrouded in an air of secrecy. The idea of ‘the trip to England’ – one of scandal and shame; it was just part of growing up in Ireland. An urban legend you wouldn’t repeat too loudly. It wasn’t until years later that I realised what a ridiculous and bleak set of circumstances women in Ireland were faced with.

‘One word leaves its mark on me.’

I’ve been wanting to write about this for a long time. ‘Once Told’ is an outcry against the current situation in Ireland, which not only victimises but essentially criminalises women who need this essential medical procedure. Abortion is illegal in Ireland, even in cases of rape or incest, or when the foetus has a fatal impairment. Many women are left with no choice but to leave the country, risk an illegal procedure, or carry out a full term of pregnancy against their wishes. It is an utterly outdated system which undermines womens rights and puts their lives at risk.

‘Put your heart in this hand,

To keep and to hold it,

To listen when it shreds,

The atlas to pieces.’

We’ve tried to capture a sense of claustrophobia in the lyrics, but also in the music and video too. The feeling of having no support from your own country, the physical borders behind which we are repressed, and the veil of stigma and misguidance that surrounds the subject. The whole thing feels incredibly oppressive, and the song is an attempt to scream through that barrier, and be heard.

‘We’ll plant you a pardon, to soldier your disgrace.’

Around ten women travel from Ireland everyday seeking an abortion. If this is the case then clearly there is an enormous need for change, but for a very long time this simply wasn’t something you talked about in Ireland. There’s an eerie link with the Catholic stance on the role of women as pure and unfaltering, and the current culture only seeks to uphold this image. Instead of addressing women’s needs, there is an unspoken expectation to operate in secret, cover your tracks, seek forgiveness, and carry on with life. ‘Don’t worry, we’ll keep your situation a secret. We won’t talk about it and it’ll be like it never happened.’ It’s infuriating and isolating. Women don’t need forgiveness. We don’t even need acceptance. What we need is the freedom to choose.

There was one moment in secondary school that has always stuck with me. We were having a loose debate in RE about abortion. Amidst discussions about the sacredness of human life, and sex before marriage, one girl asked ‘but what if a woman becomes pregnant after she is raped?’ The teacher’s response was simply ‘Well, that rarely happens.’ I honestly left that class wondering whether women’s bodies had some kind of switch whereby we could choose to not be impregnated while being raped. This to me was the only possible logic behind what my teacher had said. Of course, my theory was wrong, and years later I’m dumbstruck thinking of that teacher’s response. It baffles me that I grew up in a culture where someone might teach this to adolescent boys and girls. There is an urgent need to separate this kind of archaic thinking from our constitution. If we are ever going to progress as a country, there is no place for this kind of mentality around women’s rights.

You can give the song a listen for yourself here

Once Told by Julie Hawk will be released via Veta Records on February 19th 2015. 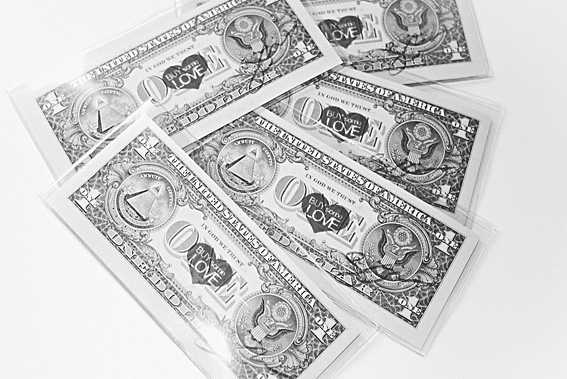 Artist Feature by Thomas Browne If you happen to find a dollar bill with ...