It’s part of the lexicon, of course, but ‘re-invention’ has been a pop buzzword of late. From the NME’s (re)deification of that noted game-changer, David Bowie, to the blogosphere’s collective smirk at the chill-wave and Brooklyn based re-branding of Viva Brother as Lovelife, wearing a different hat (quite literally in some cases) is part of our pop-culture’s rich heritage. It’s something Brighton based chanteuse, Jennifer Left, understands well.

Like fellow Newcastle bred starlet, Beth Jeans Houghton, Jennifer is taking her own sweet time to achieve the wider recognition her music deserves. Since taking up residence in the over-priced bohemian bomb site that is Brighton, Jennifer spent more than half a decade holding down the bottom end for perennial nearly-people of south-coast ska-pop-punk, Gloria Cycles. With her debut solo single, Black Dog, and its launch show at Blind Tiger, Brighton last Tuesday, Jennifer is proving to be part of that tradition of chameleon-like musicians who can develop and shape-shift into fascinating new forms.

Not that you’d have guessed it initially. Recent cover star of The Brighton Source (the bible for said seaside town’s hip cognoscenti should you decide to live here), Jennifer was couched in pastoral, windswept environs suggesting an Earth Mother and folky new direction. Thankfully she hasn’t gone down that well trodden, mucky path but has re-surfaced as a coquettish Cath Kidson attired artist the likes of which are rather popular with swingers at the moment round these parts. Thankfully, Jennifer has the tunes to easily eclipse Paloma Faith jibes any non-believers might be harbouring.

The assembled faithful nod appreciatively and gaze admiringly as Jennifer leads her band through a set of infectuous rag-time tinged pop. There’s an endearing coyness to her stage presence that will doubtless disappear as she plays more shows but the voice is all there – on vinyl and through a shit PA it’s as poised, melodic and as confident as you’d want. The single Black Dog sets the mood for the majority of the set, all Gauloises smoking, absinth sipping, finger clicking hipness but the real highlight (personally) is Black Dog’s b-side, Hushabye. This gorgeous, hook-laden lament is as tender and reflective as the rest of Jennifer’s repertoire is as giddying brassy.

Expect to hear much more from this talent. There’s an album in pipeline and no shortage of swagger between her songs and her band mates. Jennifer Left is conclusive proof that good things come to those who wait…and keep a savvy eye on musical trends.

For more information go to jenniferleft.bandcamp.com 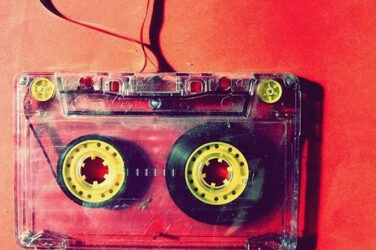 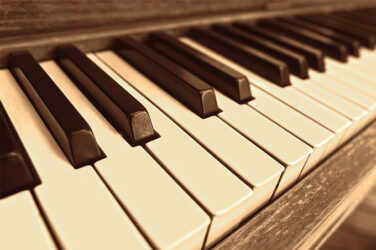 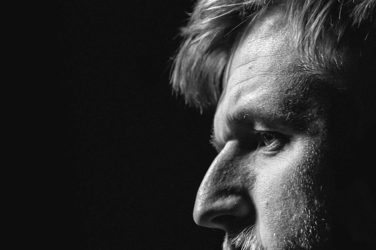 Infectious melodies: Music in the time of Coronavirus with James Oldham

words Daniel Lamb In the midst of the coronavirus pandemic, different people have developed ...