Jewellery designer Waese casts pieces that feel like they have been dug from the ground. Silver hunks of roughly hewn silver shaped into rings or bracelets, uncut jewels and organic textures forced into delicate curves, leather and stone cast in metal, organic soft knitted scarves and sweaters that look like chainmail.

The jewellery is ultimately sculptural, sensitive and raw. And this is reflected in her drawings and ink artworks that intersperse seamlessly with her jewellery pieces, like uncovering a series of artifacts from a dimly lit, secret fairy tale.You only need to take a look through her amazing hardback book created with die cut hidden compartments in which Alice has hidden a series of gold cast teeth on chains amongst ink and watercolour prints. Everything Alice produces has a fragile, raw beauty.

The show is timely, following on from the debut of her collaboration with SOME/THINGS at Paris Fashion Week. Featuring a selection of drawings and jewellry that have never been shown before in the UK, Alice’s hand drawn artworks are displayed alongside her sculptural pieces that reveal the experimental artistry of her process.

But it’s not there for long. The show will vanish – just like the magic of the designer herself – so make a date with Alice before it’s too late!

Alice Waese collections are stocked in Hostem, A’marre’s, The Number 4 and Zero + Maria Cornejo LA. Artwork will be on sale in the gallery, alongside a collection of bespoke tees sold at 18 Hewett Street exclusively and the Protein Store online. 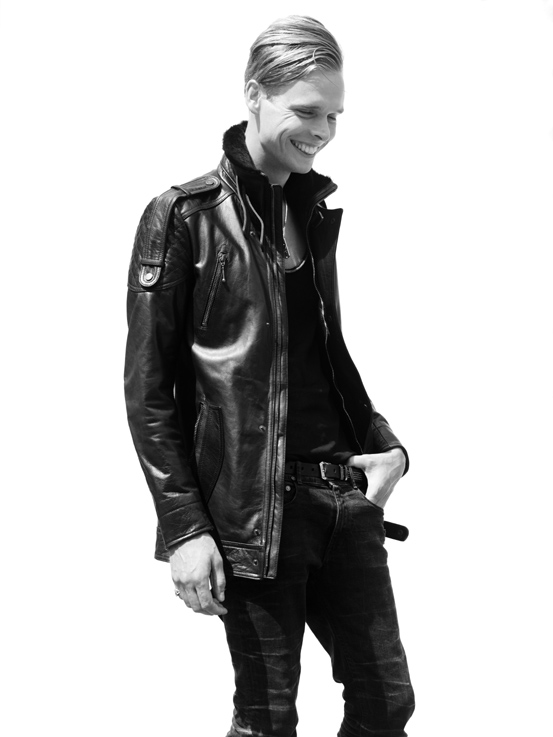 Martyn Bal – The Face Behind The Fashion 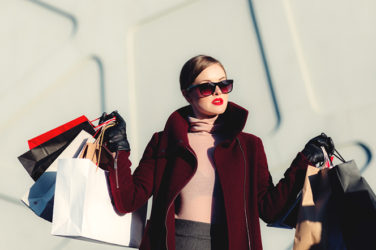 How To Buy Good-quality Clothes Without Spending Much Money

words Al Woods Choosing the right items for yourself requires consideration of more than ... 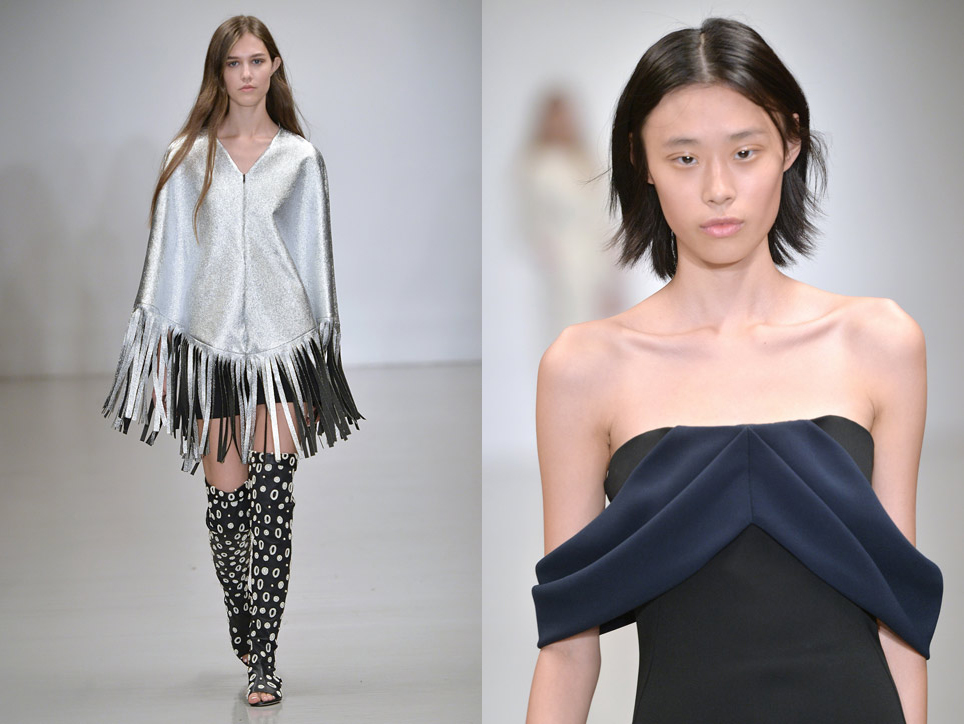 by Charly Suggett Speaking inside the taxi heading to North London at 3am just ...