Some cities stand out from the crowd. The have their own unique flavour and even their own sound.

These cities are inseparable from the music produced within and they are famed the world over for that sound.

Now fashion brand AllSaints are trying to encapsulate the unique musical personality of some of the world’s most influential cities. Each installment of AllSaints New Music Cities brought to you in partnership with Dazed Vision will bring together some of that cities music heroes to create some unmissable music moments. We’ll get to witness such luminaries as punk godfather Richard Hell in his home city of New York and José González in Gothenburg. It’s also about celebrating the new emerging talent that are stamping their mark on these evolving cities taking them forward.

“The whole premise of the New Music Cities series is to scratch the surface of the global music scene. By searching beyond the most-documented artists, we’ve been able to discover some incredibly exciting and daring musicians, operating for the love of connecting with their community. It’s this independent spirit and attitude, so prevalent in south London, that we feel fits both AllSaints and Dazed’s outlook on life in the city.” Will Beedel Creative Director, AllSaints.

The second installment now ready to watch brings New Music Cities back home after the first installment in Tokyo. The London episode digs deep into south London’s world renowned music scene with local hip hop maestro and true innovator Roots Manuva who acts as narrator. We get to see wizards of electronic music Mount Kimbie as they play a gig on a rooftop plus gain an insight into rising star Katy B, young soul and R&B singer Tawiah and respected producer and singer /songwriter Kwes.

Future episodes will focus on the ancient but forward looking cities of Gothenburg and Tokyo featuring the widely known and well respected with the new emerging talent that will shape these cities in the years to come.

You can find out more about the project and see the first episodes at AllSaints.com/film

The second restaurant by award-winning chef Nuno Mendes is the perfect amalgamation of the ... 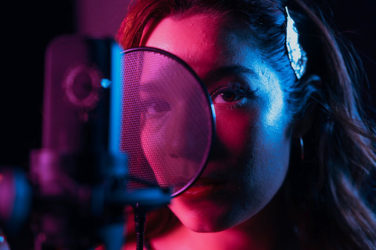 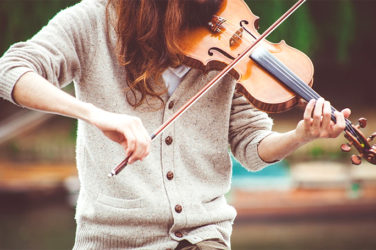 words Al Woods Learning to play the violin is a great way to enter ...