Elegant, minimalist and deeply spectral – San Francisco drone band Barn Owl return to tour Europe this Spring to substantial critical acclaim. With an already extensive whistle-stop tour list, the pair will be showcasing music from their most recent release Ancestral Star – their third LP – as well as material from their forthcoming mini album ‘Shadowland’. The album will be a limited edition LP featuring all new songs. In addition, the band will have very limited transparent white copies for sale with them on the tour – only available from the band directly at the shows – which debut their new drummer Jacob Felix Heule. 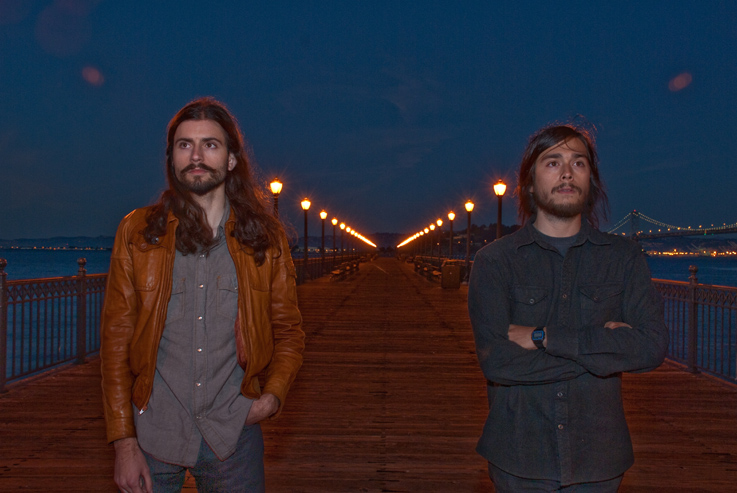 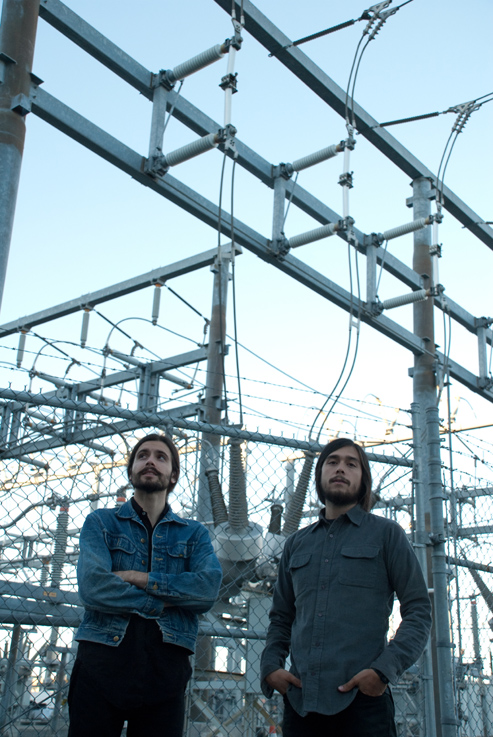 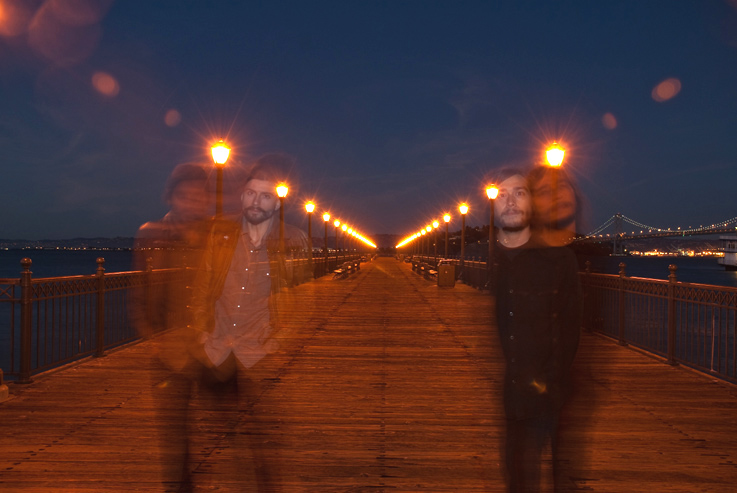 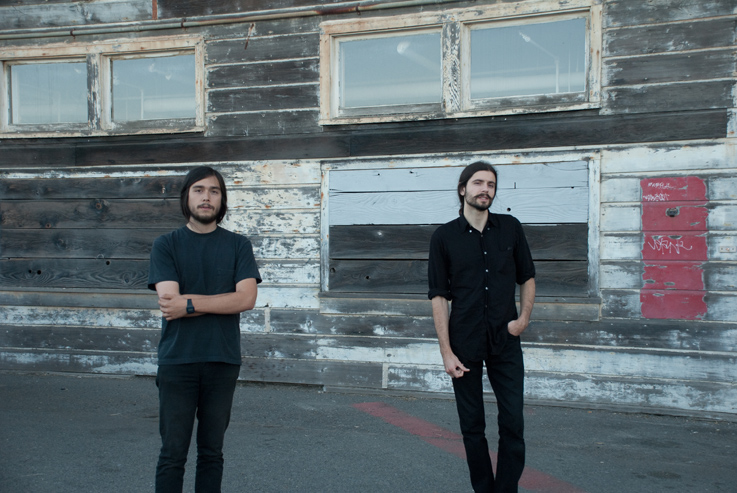 A mix of composed and improvised elements, the album was recorded in the fall of 2009 – the first time that Barn Owl were able to take their time in a professional studio, fine tuning and honing the pieces over the span of a couple months to really shape and refine the definition of the Barn Owl sound.

Now, fresh from their mini tour of the US East coast and Midwest – where Jon and Evan have been working solidly on solo material and even indulging in a spot of photography – the band are well prepared and raring for their big tour of Europe.

Their self-proclaimed inspirations for this album include: Nocturnal landscapes, cosmic expanses, minimalism, and black metal to name but a few – so what can fans expect from the upcoming album, and will there be any surprises?

Evan: We’re always trying to refine our ideas of combining the things we love about music into one sonic journey. For ‘Ancestral Star’ we had some help from our friends, such as Marielle Jakobsons playing violin on a couple tracks and The Norman Conquest, who recorded the album, adding modular synth and vocals.

Jon: We tried to combine heavy guitar with moments of mediative drift to give each piece the feeling of traveling across a dark, sonic landscape. Folks may be surprised at the brevity of each song. The tracks are a bit more concise and focused compared to past releases.

Revellers can even experience a collaboration or two in the from of ‘the Infinite Strings Ensemble – a collaboration with Ellen Fullman, Theresa Wong, and The Norman Conquest – focusing on long form minimalist improvisations.

Guitarist Evan said: The sound is much different from what people may expect from Barn Owl because it’s more of a collective effort rather than us focusing on what we usually explore as a duo. This was a great experience playing with three awesome musicians.

So what does the future hold for Barn Owl?:

Evan: There is the mini album, “Shadowland”, we’re releasing with Thrill Jockey in conjunction with our Spring tour and then by next Fall the new full length will also be released through Thrill Jockey. We’re really busy right now writing, recording and covering some new musical territory. After the tour well be doing a few more select shows, such as the Hopscotch festival in Raleigh, NC and the OFF festival in Poland. People can also expect more 2011 solo releases from each of us.

Jon: Working on two new releases for Thrill Jockey. Also have a solo release, titled Undercurrent, to be released by Root Strata in early spring. Immune will also be releasing an Elm LP this summer.

As they near the end of a hugely successful and rather long European tour, Barn Owl prepare to head back to San Francisco leaving us to look forward to their brand new EP Shadowland which comes out on 20 June. In the meantime,  ‘Shadowland’ is available as a free MP3 at http://www.thrilljockey.com/assets/freedownload/Barn_Owl-Shadowland.mp3. 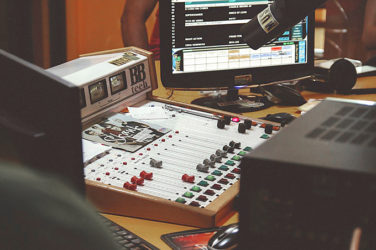 New Album Review – Grimes Visions Man has always had a fraught relationship with ... 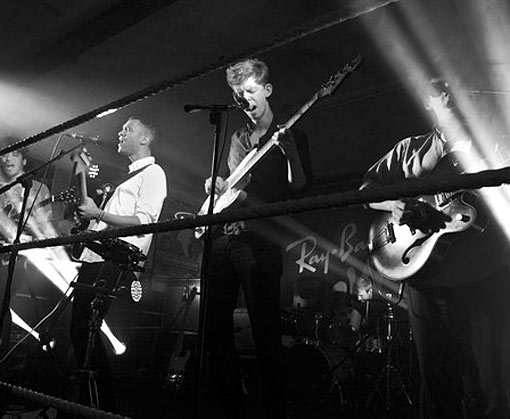 See your ideal gig turned into reality with Ray-Ban Envision

As previously reported Ray-Ban has a series of rather special events that are now ...

French duo Daft Punk continue to unite music from the past, present and future ...