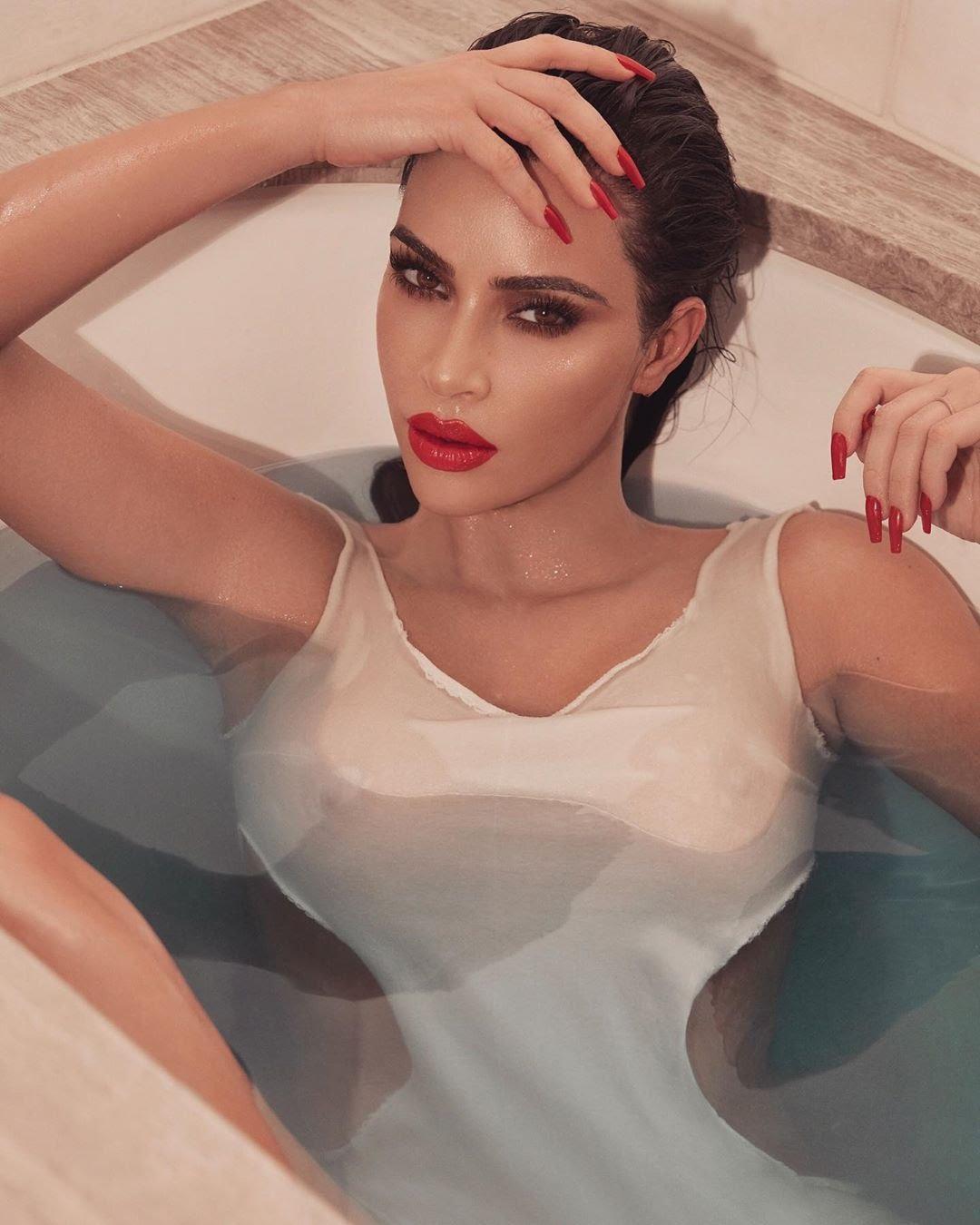 The subject of hot girls is a debatable subject across the world. Just as the definition of beauty, when do we say someone is hot? This can be confusing because different people will consider different features to say someone is hot. Therefore, whether hot or not depends on the personal view.

However, looking at this subject of beauty on a different aspect, we can consider someone hot or beautiful depending on the contributions she has made, either through her work or auras. We shouldn’t overlook that there is more to beauty than just the looks of a person. It is that unique thing that emanates from within someone’s soul. It is light that illuminates you, and it is found in your personality. So, we shouldn’t mistake hotness for an aspect as shallow as physical looks. You are gorgeous in your own way. Let’s look at these hot girls who have also made immense contributions across the world.

She owns a clothing line and currently founded a foundation known as Live Laugh Love to create mental health awareness in India. 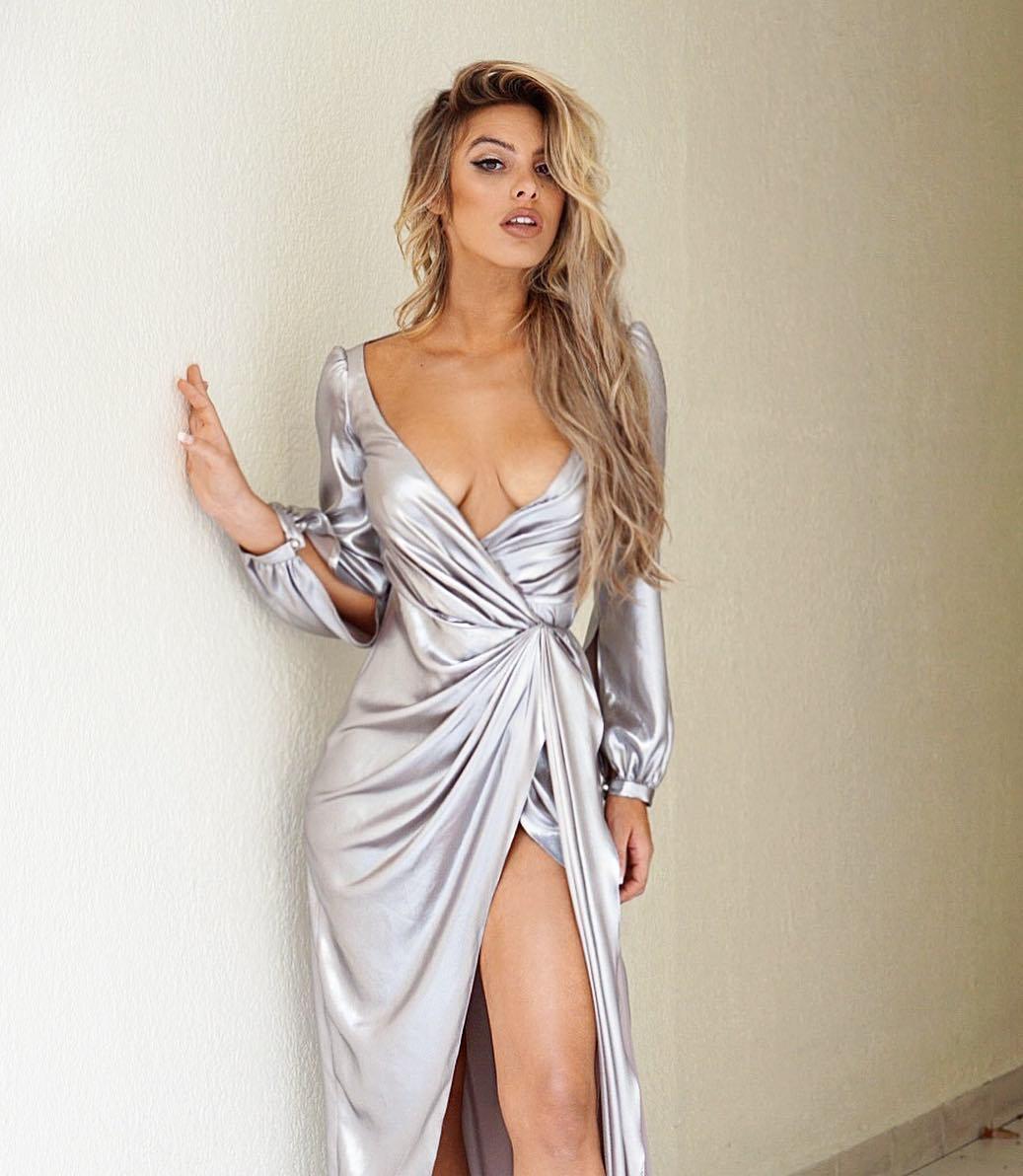 She is an American model, singer, and an actress. She became famous with her film called Lost in Translation which she acted alongside Bill Murray. Some other films she has acted include Don Jon, Vicki Cristina Barcelona, and others.

She is famous for playing the role of Serena Van Der Woodsen in the TV series The Gossip Girl. She has starred in other notable movies such as The Age of Adeline, The Shallows, Green Lantern, and Travelling Pants. She is married to another also famous actor Ryan Reynolds.

She is documented as the highest paid Hollywood actress. Her fame started when she played the lead role in the film Lara Croft blockbuster film. She also participates in championing for women’s rights and children’s rights. She is also the founder of the Jolie-Pitt Foundation that works as a humanitarian entity across the world.

Lisa made her breakthrough in Bollywood in the movie Aisha. She also received worldwide recognition for performing in Queen. As a model, she is well known for her immaculate style and character.

In any hot girls list found on the website, you will always find Aishwarya Rai. And for sure, she is hot. In 1994, she was crowned miss world which is highly contested title. She made her first debut in Mani Ratnam film in 1997- Aur Pyaar Ho Gaya, Iruvar. Since then, she has acted more than 40 movies in English, Bengali, Hindi, and Tamil. 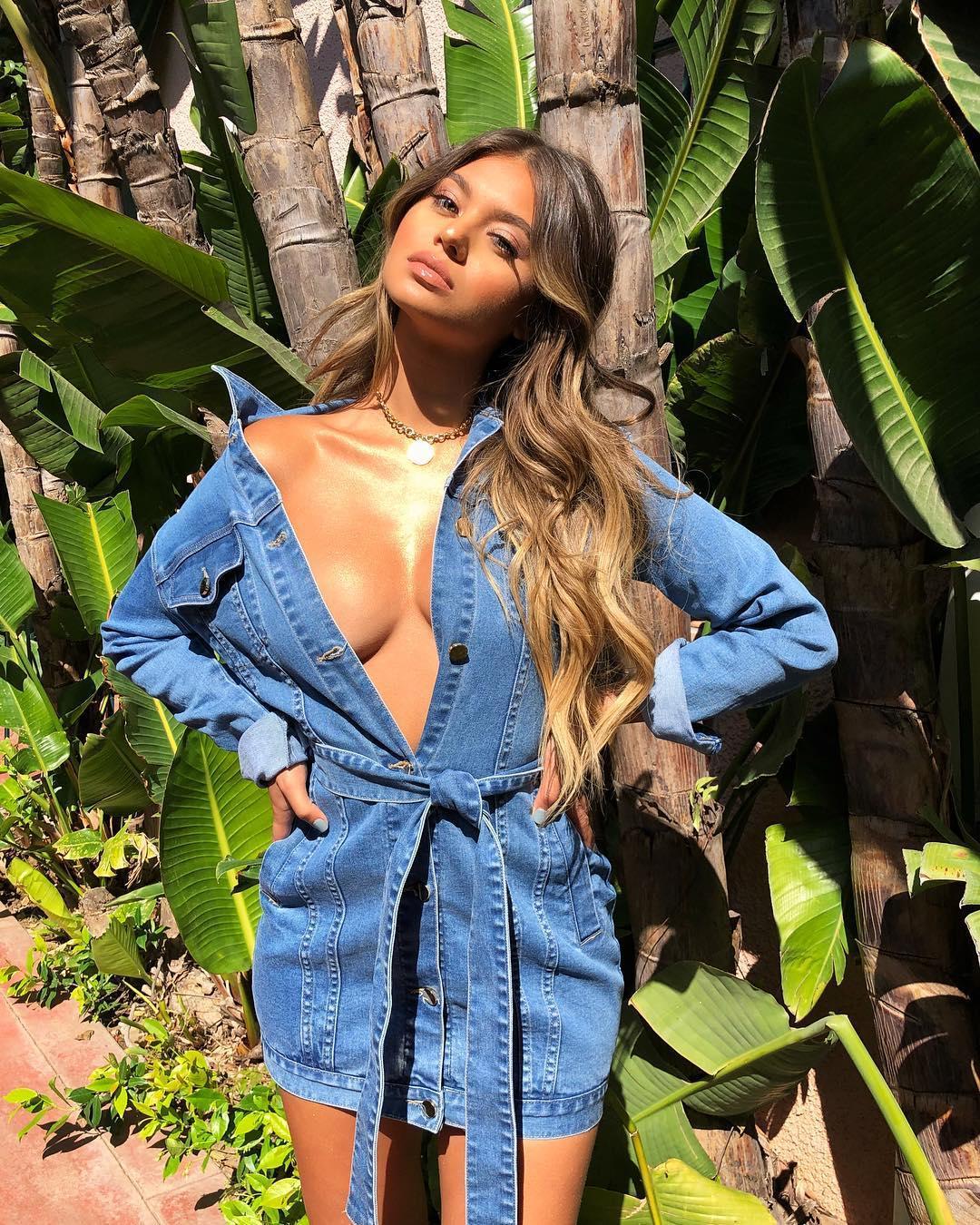 This list of hot girls cannot be complete without Priyanka Chopra. She was crowned Miss World Title in 2000. She is a famous and influential actor in India. The acting was not her dream profession; she changed from studying aeronautical engineering after mouth-watering opportunities came her way. Some of her notable films include Fashion and Mary Kom, Pyaar Impossible, Barfi, and Bajirao Mastani.

Three years ago, she started starring in the ABC TV film called Quantico. She is among the richest actresses in India, and she is famous for her philanthropic works. She was included among the top 100 influential persons in the world.

She is famously known for playing the role of wonder woman in the new wonder woman film. In the movie, she encourages both hot girls and boys to look up to the wonder woman.

Emma Watson is known for starring in the Harry Potter franchise. She is a very talented and respected actress across the world. She is among the most influential and hot girls in America. She attended Brown University. She has acted in other films such as Beauty and the Beast, Noah, and Perks of Being a Wallflower.

A history of the coolest vape tricksters 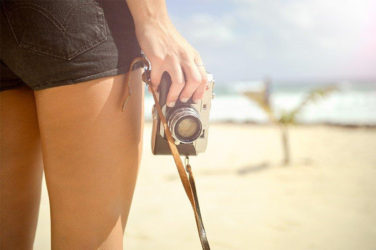 Epilating Is A Good Option For Hair Removal – Here’s Why

Steven Tyler: Cher Webb’s A maker up artist’s week that was!!

Cher Webb is Senior Artist at M.A.C. And to give a glimpse behind the ... 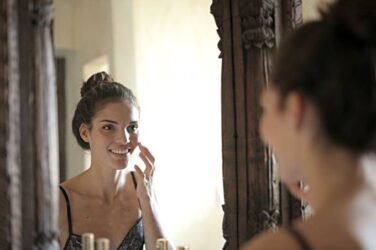 words Alexa Wang What is Fraxel laser treatment, and what can it do for ... 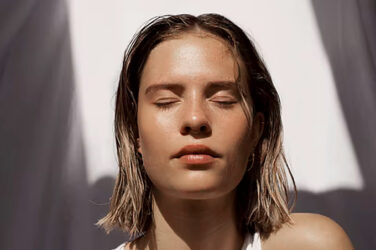 Want to Prevent Skin Aging? Here’s What You Need to Do

words Alexa Wang No matter how much we clean our skin, it is still ... 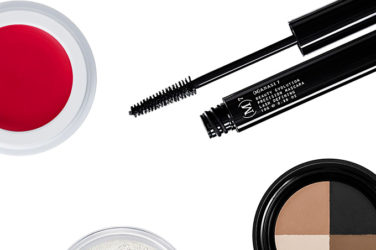 words Alexa Wang We live in an age of industrial and chemical production, where ... 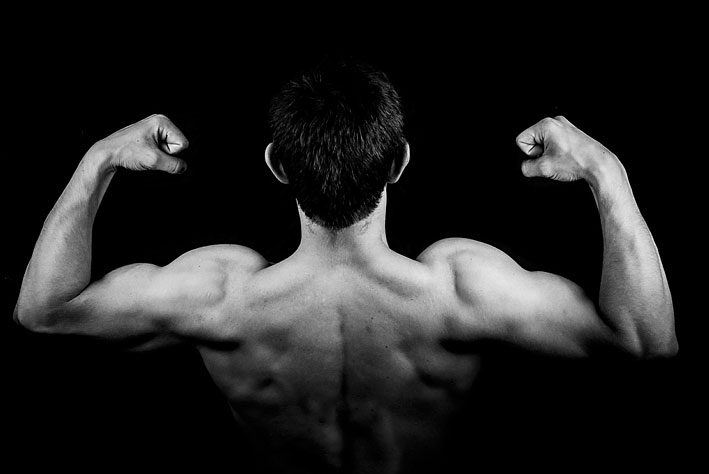 Bulk yourself up like Ben Affleck in The Accountant

Bulk yourself up like Ben Affleck in The Accountant – words Alan Woods For ...