You’re going on a long train journey home for Christmas. Perhaps you’re boarding an 8 or 10-hour flight. Maybe you’ve packed your bags and you’re heading home by car. It’s going to be a long trip, full of boredom and insufferable silence.

Many of us think that it will be okay because we’ll get to sleep on the journey and then be full of energy when we arrive. And yet, the noise of the traveling and other people around you makes it difficult to fall totally asleep in public.

Hence why you could do with some excellent entertainment technology to keep you occupied. Thankfully, this is a genre of tech that has continued to evolve and not started to stagnate like photography cameras. There are tons of gadgets and devices which are portable and can easily fit in your backpack or coat pocket. The only question is, what kind of tech would you find suitable for your needs?

No doubt you’ve heard of GoPro. It’s a great company that makes portable action-based cameras that you can harness to record amazing sporting events that you’re participating in. however, there’s another camera on the market which is even smaller. The OCLU is a sleek little camera that you can attach to your helmet, onto your coat or onto any kind of small cylindrical item like a bicycle handlebar. It’s made to be used in rugged environments, it can withstand any kind of knock or bump and carry on working fine. The great thing is, you can cut and delete footage using the small screen on top of the camera itself. Unlike a GoPro where you either delete or keep the footage, the OCLU allows you to cut out unnecessary shots, freeing up more room in the internal storage space.

So how could you use it for your journey home? Filming your final week in the run-up to Christmas, taking footage of your journey home and greeting your loved ones could be your very own Christmas diary. Many people also upload their journeys back home for Christmas because it’s a feel-good story that everyone loves to watch at this time of year. It’s also around $100 cheaper than a GoPro despite being smaller, having more features and filming in 4K at 30 frames per second and 120 frames per second in 1080p.

Train journeys at this time of year are extremely long and boring. It can’t be helped because everyone is trying to get home for Christmas, at the same time. Therefore lines that wouldn’t normally make a stop in a particular station, more than likely will. Train companies are trying to compete with airlines, so delivering as many passengers as they can is a top priority. In this regard, a train journey that would normally take you 2 hours, will actually take you 3 or 4. So buckle up, sit back and it’s time to enjoy a new movie. But wait a minute, unlike planes trains don’t have a small theater screen in the headrest of the seats. So what do you do? You whip out your phone of course, and if you’ve got Netflix or Amazon Prime, you can watch any new show or film for the duration of your journey.

However, despite having the hardware and the software to enjoy the pictures, you also need a network that can handle gigantic amounts of data. One of the best known and most loved networks for big data is Three UK. You get plenty of roaming options in 71 destinations around the world. You also get unlimited streaming data for apps like Netflix. This makes the network absolutely perfect for watching movies while on the move. It’s also designed to deliver fast speeds as it has 99% 4G coverage. Movies are incredibly large files to download, so using any feature to download and store a film to watch later, is inferior to streaming it if you have a network that gives you unlimited data for movies.

Shutting out the world

Earphones and earbuds, they’re both great for listening to music and drifting off into your own world. However, they’re not able to shut out the world completely. Despite modern earbud designs being more concave and shaped specifically for the inside of your ear, they cannot push the outside noise away from your ear. But, noise-canceling headphones can. There are two brands that offer you the best urban noise-canceling headphones. Bose and Sennheiser have been ruling this market for years. The Bose QuietComfort 25 headphones are slender and lightweight. They engulf your entire ear and form a soft yet firm seal so no outside noise can be heard. The most you’ll get is a few muffled sounds but even then, that’s when someone right next to you is screaming.

The Sennheiser MOMENTUM On-Ear wireless headphones are lightweight, strong and offer superb sound quality. Although the cups are smaller, they’re made out of more flexible material than the Bose counterparts. Forming a tight grip on your ears as opposed to sealing around them, you feel less pressure on top of your head. Unlike the QuietComfort 25, these headphones are wireless, so much better for traveling. The trade-off is they’re not as effective in shutting out the noise.

For those of you that are traveling by commercial airliner this Christmas, you’ll want an extra helping hand for when your phone is about to die. Smart suitcases are an actual real thing. They offer you the ability to check how heavy they are, whether they’ve been opened and when, as well as allowing you to charge up your device if you have a USB cable. Smart suitcases are in the early phase of advancement, so you can’t expect too much. However, you can see how heavy they are by opening up a smartphone app that the brand will have released for you.

This is useful for when you want to have the suitcase as your carry-on luggage. Rather than trying to weigh it on a weight scale, you can simply check the weight with a few swipes. Even more important, is the ability to know whether or not your suitcase was opened by someone other than yourself. You never know when someone might try to break into your suitcase when it’s being loaded or when you leave it in your hotel room. The best brands for smart suitcases are Airwheel and IFor.

Come on, we all know the best way to kill some time on a long boring journey. Gaming is of course right at the top of the list for the best entertainment possible, while trapped in a train, plane or car. The only console on the market that is worth your time is the Nintendo Switch. The classic Mario Kart games are still one of the top sellers because they’re now more interactive than ever. You can face off against other racers from all around the world. With a great Wi-Fi connection, your train could be traveling at over 100mph and you could still be lobbing red and green turtle shells at a rival sat in Singapore. With a 6.2-inch HD display, you can enjoy your games in fantastic quality with great on-screen time.

For the long Christmas journey home, you should have some of these gadgets and devices. Make the journey interesting by filming your entire experience with an action camera. If you’d rather just nod off and listen to music, buy some noise-canceling headphones. For those of you that love to game, get yourself a Nintendo Switch portable console.

All about drinks and cocktail outside catering carts 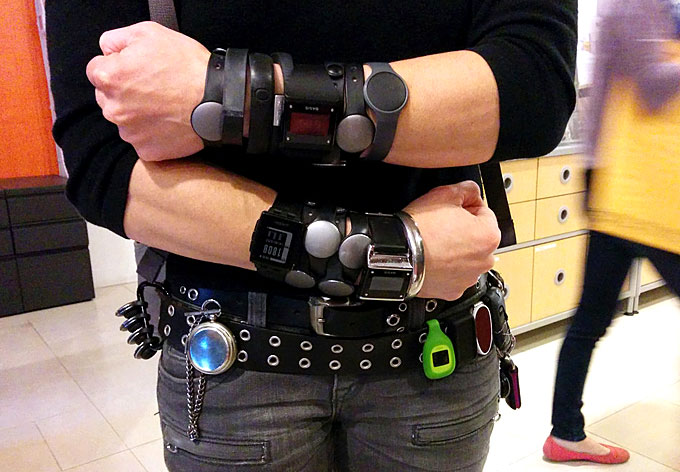 Wearable Technology 2017 for trendsetting millennials – Amy Turnbull Who said technology was only ... 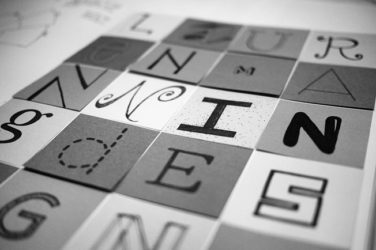 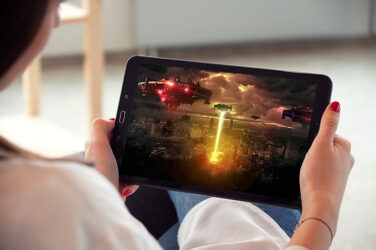 words Al Woods Netflix is a true trailblazer in the entertainment space, having been ... 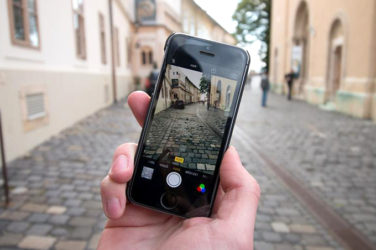 words Al Woods There’s no doubt that the advent of the smartphone has taken ... 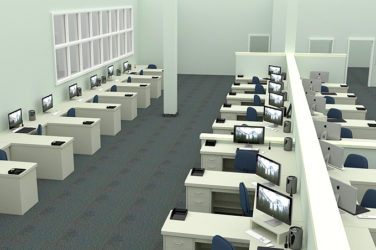 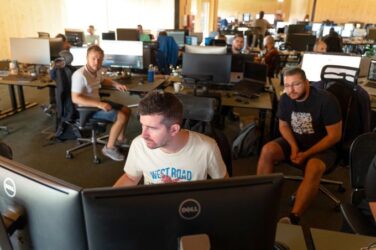 Can Outsourcing Your IT Support Adds Value to Your Growing Company?

words Al Woods More and more businesses are choosing to outsource their IT support ...