Given the now legendary status of filmmaking duo Joel and Ethan Coen, it’s surprising that the director’s cut edition of their 1984 debut, the critically acclaimed Blood Simple has only now surfaced on DVD in the UK.

If you’re unfamiliar with the film, rest-assured, Blood Simple lies within comfortable Coen brothers territory and bears many of the hallmarks which characterize their later, and probably more familiar, successes such as Fargo and No Country for Old Men. 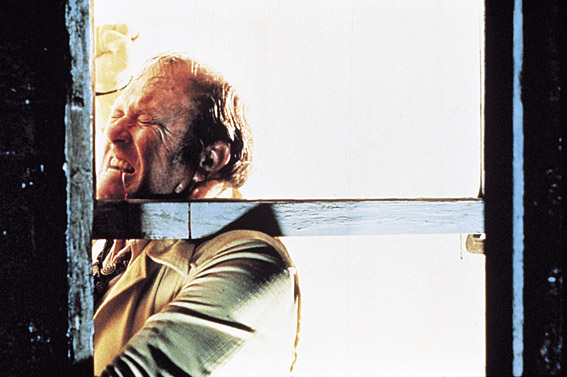 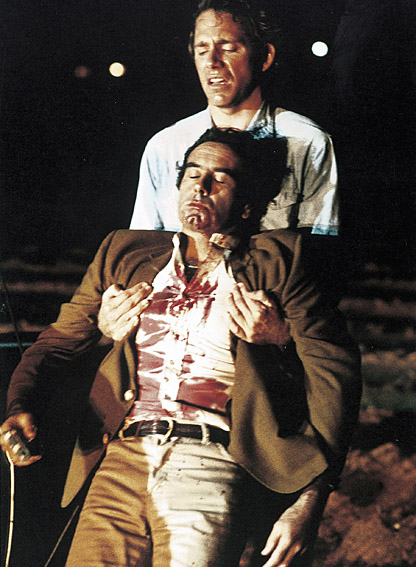 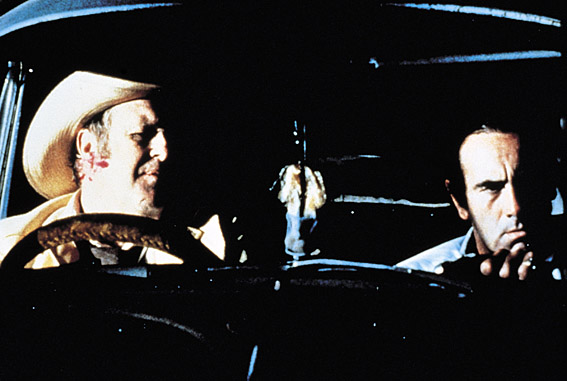 The story, which revolves around a jealous husband’s plot to have his cheating wife murdered (along with her lover), is classic Coen brothers fare and, true to form, it is soon complicated by the opposing wills, desires and fortunes of its unwitting characters. Present also is the darkly comic undertone seen in Fargo and other later films, as well as the duo’s long-standing (to this day even) musical collaborator, Carter Burwell. Given all of this, Blood Simple doesn’t feel like the fledgling effort of a directorial duo finding their feet in the film industry, but, rather, another worthy addition to their now intimidatingly large back-catalogue of American Indie classics.

Disappointingly, this release excludes the spoof audio commentary which accompanied the 2008 US DVD release, but strangely still features the spoof introduction by fictional film executive Kenneth Loring, The 2008 commentary, which was scripted by the Coens themselves and comically parodied the typical, information dense director’s commentaries often found on DVD releases, would likely have been of interest to the duo’s fans and, given the lack of any other extra content, a welcome addition to this release.

Blood Simple.: The Director’s Cut is available on DVD from 15th April 2013.