This film was actually released in the early seventies but it’s aged well and has now been re-mastered for its 40th birthday. Luis Buñuel was 72 when he directed this film but it still bares all the hallmarks of his greatness. There is fizz, bite and satire aplenty in this dreamlike and quite mind boggling film. 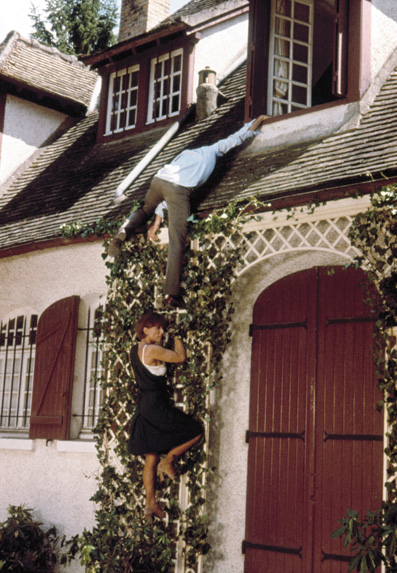 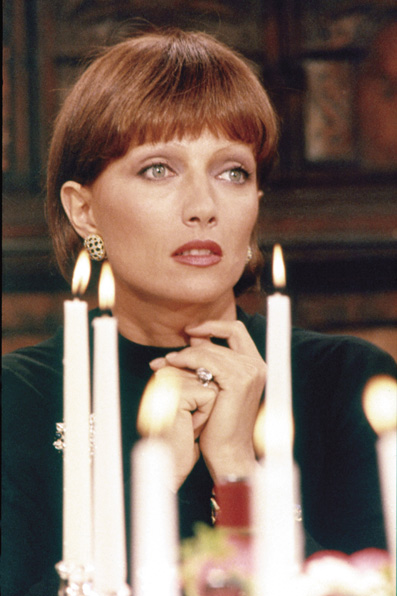 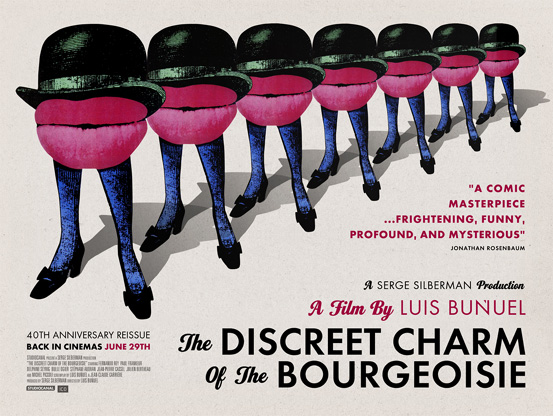 Six fine pillars of society try and try again to meet for a dinner party but they are thwarted at every turn. Something always manages to spoil their arrangements and these events become increasingly bizarre each time. The diners in the end find themselves inadvertently part of a theatre production.

“I don’t know my lines,” mutters one character in a cold sweat.

The acting talent is top notch including Jean-Pierre Cassel, Delphine Seyring, Stephane Audran, Bulle Ogier and long-time Buñuel collaborators Fernando Rey and Paul Frankeur. It won Oscar for Best Foreign Film in 1972 and has all the darkly surreal wit of his earlier films. Many stranda of the establishment are mocked including the church, the state and the military. It’s quite hilarious in parts but there is a bite to that humour that’s razor sharp.

‘The Discreet Charm of the Bourgeoisie film is in cinemas and out on DVD & Blu Ray now.