There’s a haunting quality to Krister Klassman’s exhibition at Cole Gallery which is at first hard to pin down.

As is often the case with first impressions, this refusal to be pinned down turns out to be at the heart of the show.

The sparsely placed sculptures, aluminium casts of discarded items of clothing; a forlorn sock, a t-shirt flung to the floor as in a teenager’s bedroom, are so charged with the presence of their former owners that they are almost like portraits. A sweatshirt actually rears up to greet you as you enter the compact gallery, while a pair of jeans lounges nonchalantly against a wall.

Klassman’s sculptures present us with ordinary, domestic items that have been crystalized. Unassuming, functional objects in their previous lives, cast in aluminium they become functionless, no longer defined by their simple use value. The unremarkable recast as the strange and unknowable, the works seem to reference the fossils conjured by Walter Benjamin in the Arcades Project, where the detritus of nineteenth century capitalism is recast as the prehistoric relic. Benjamin uses the fossil as an image of a primal truth locked within the everyday, and speaks of mutability of things, presenting them as iterations of previous things, the new as the ever the same. Like Benjamin, Klassman seems interested in use and exchange value and the potentiality of things, in transformation.

Another connection to Benjamin’s fossil is the shared interest in the relationship between time and the object. By capturing his subjects at a very definite point in their histories he draws our attention to the many lives of objects, which include the lives they share with us and other, more solitary ones. And yet, the absence of humanity immediately recalls it; the works are testament to the paradoxical character of the human touch, at once fleeting and enduring. 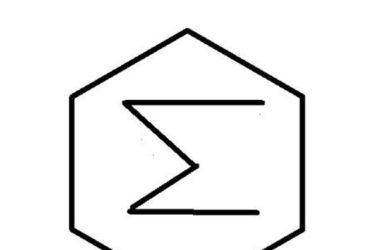