Youthful dystopia is a subject revered in music and film. From pontificating punks to 1960 bikers, from James Dean in ‘Rebel Without a Cause’ to Larry Clark’s ‘Kids’, from Nirvana to Boy Bands on the brink, youth on the fringes is a never ending source of fascination.

Those first nervous, rebellious steps are a mine of material for photographers and filmakers. So it’s very exciting to see LNCC curate a selection of nine seminal photography books produced since the early 1980s that portray teenagers living on the fringes of society. The collection includes some very rare first and limited editions, so take a look and be prepared to move quickly to secure you favourite. 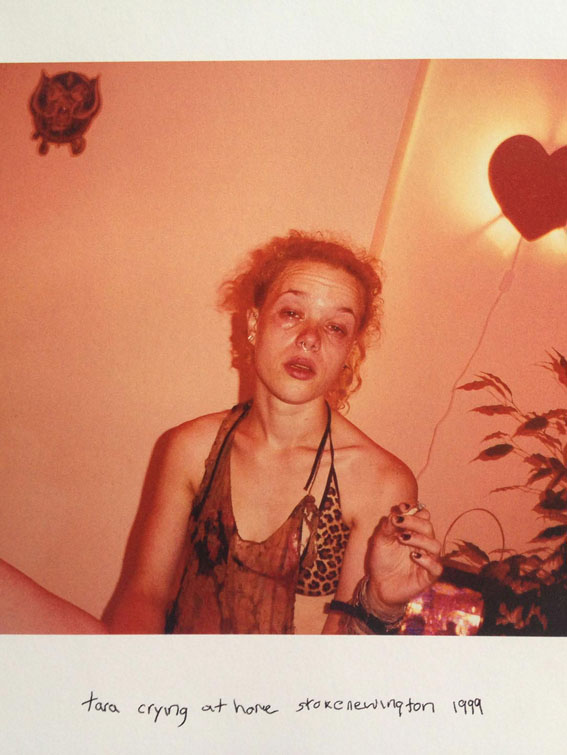 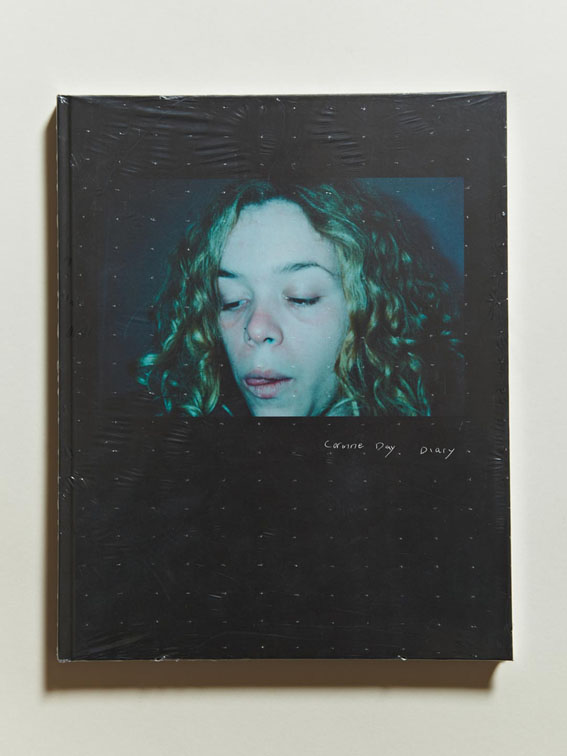 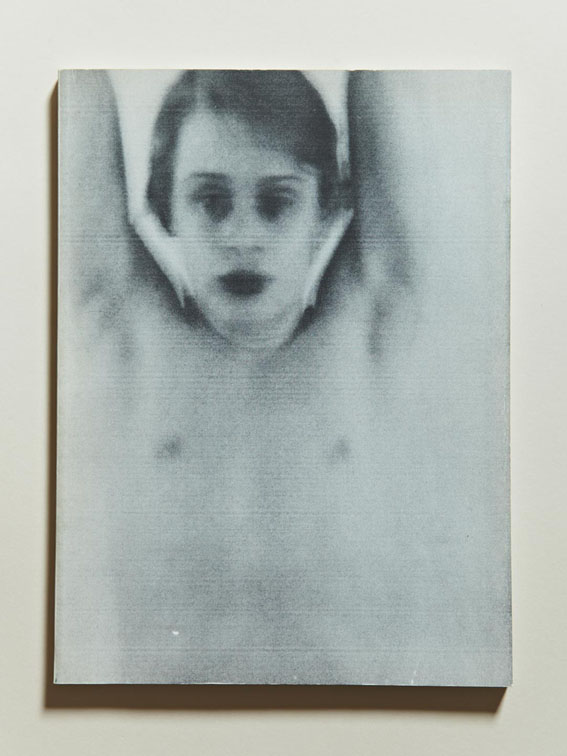 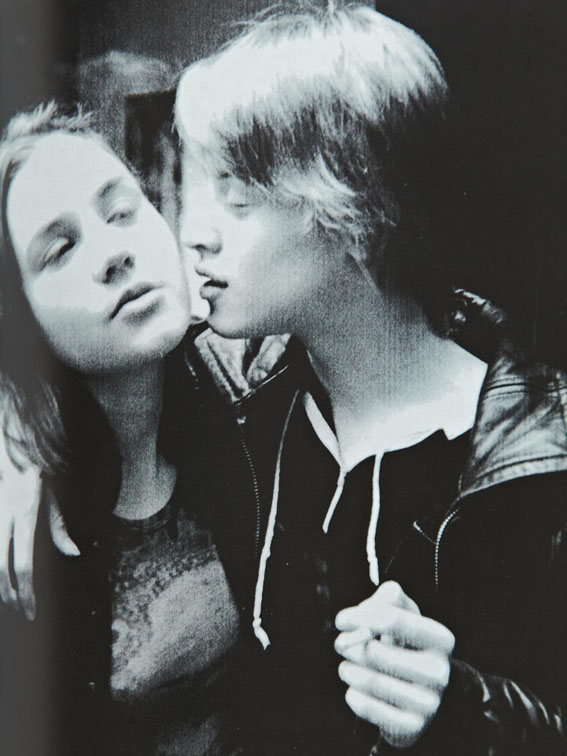 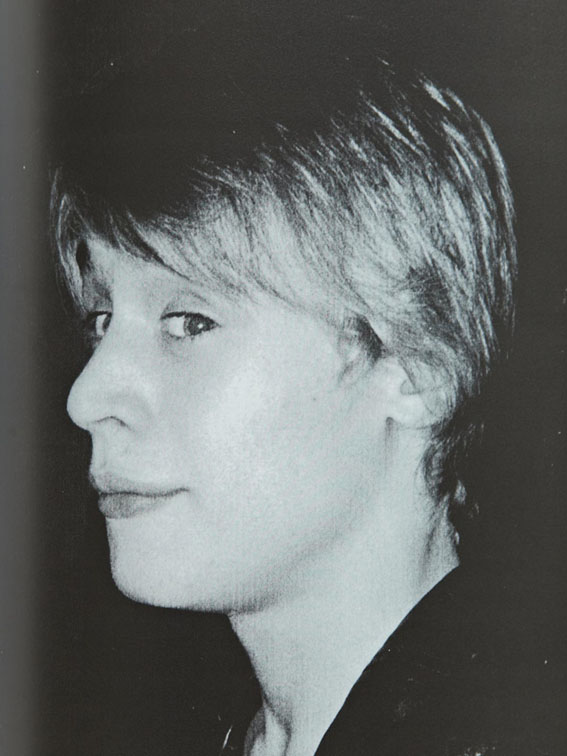 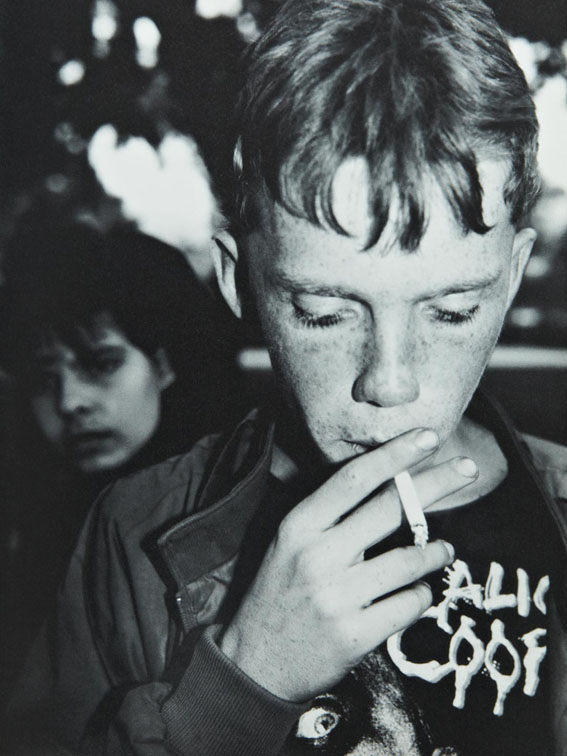 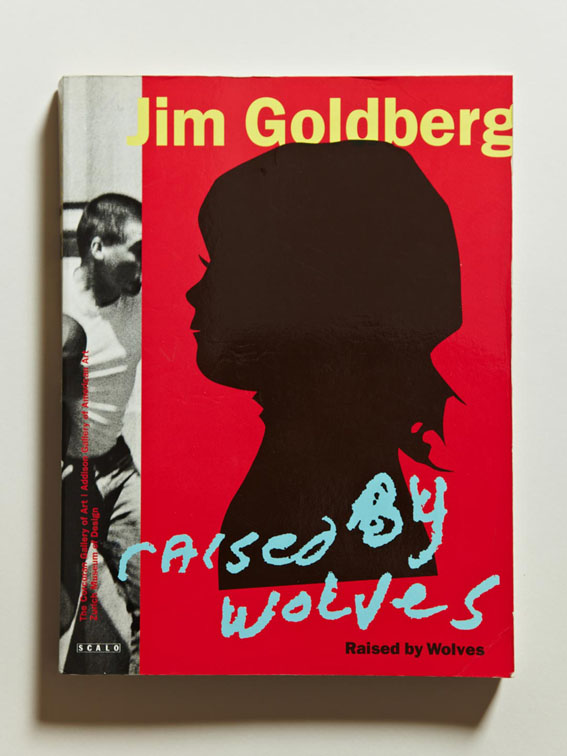 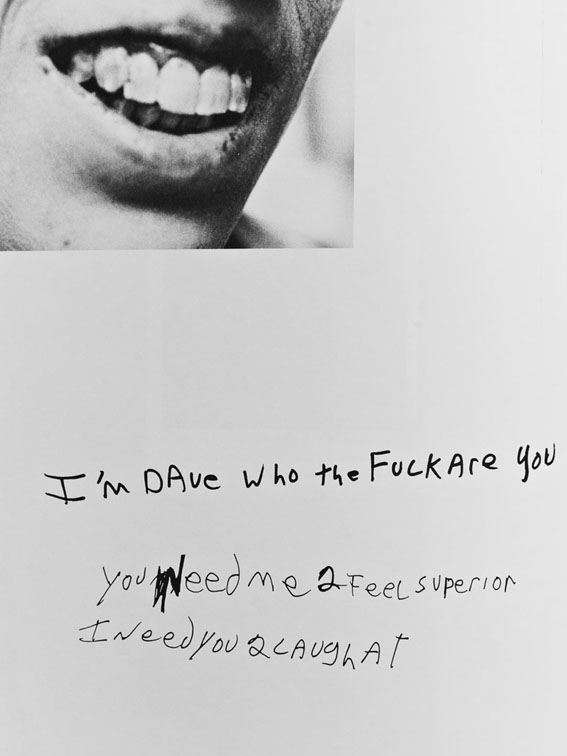 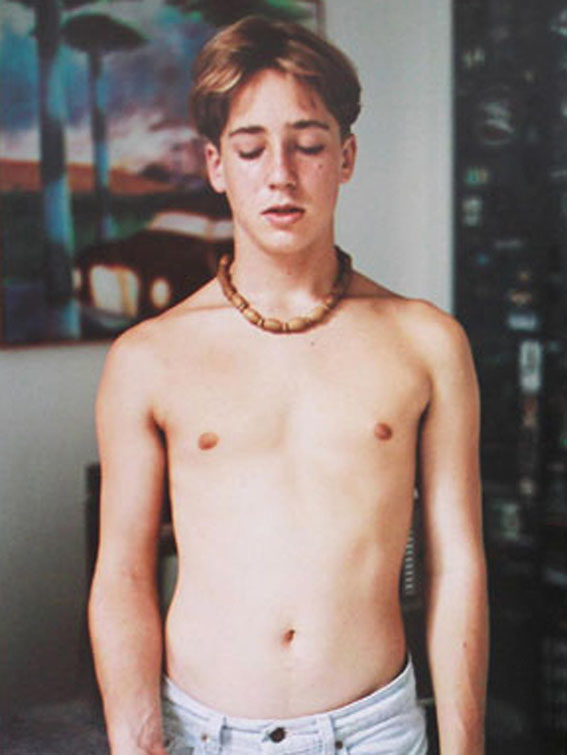 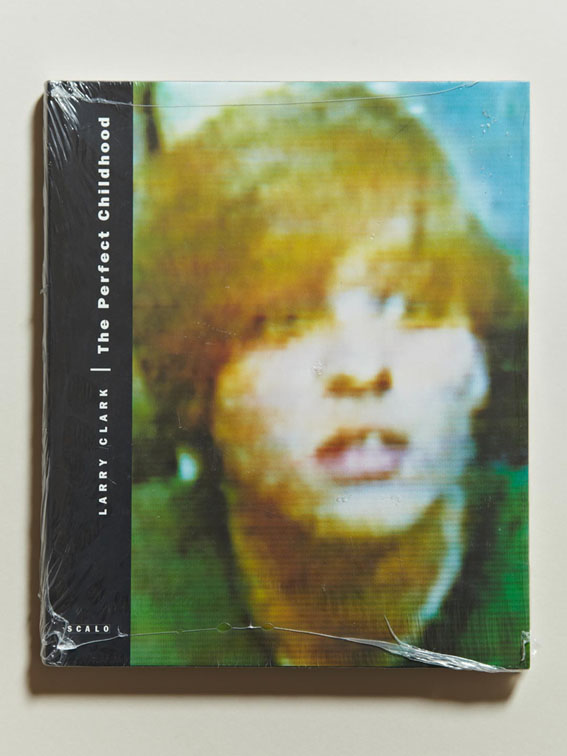 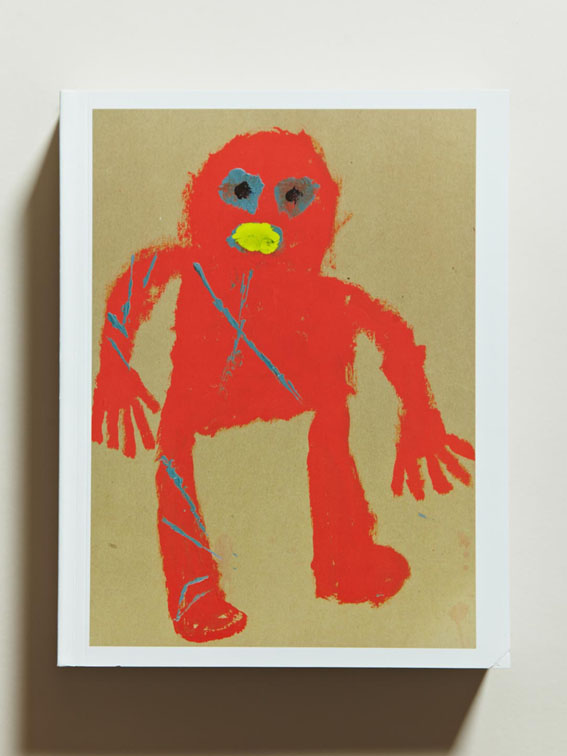 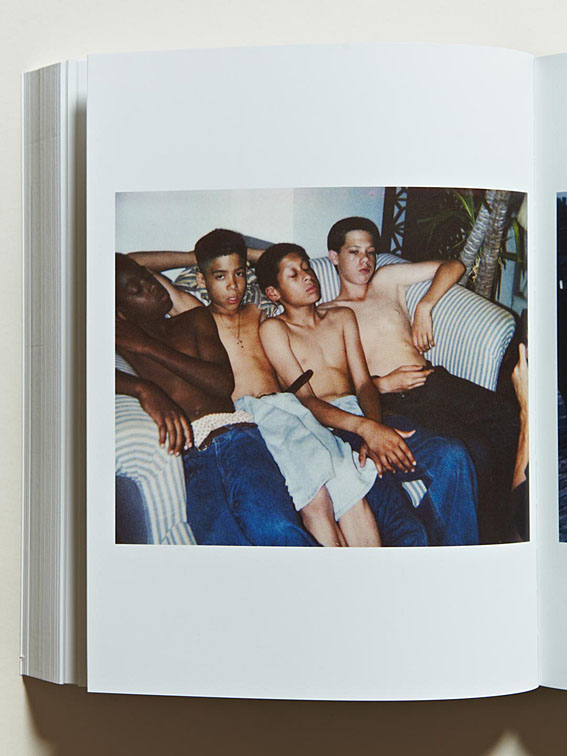 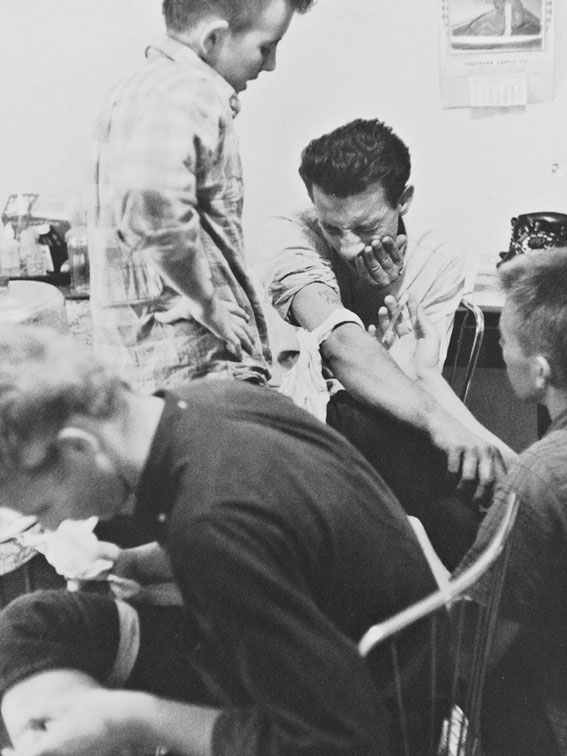 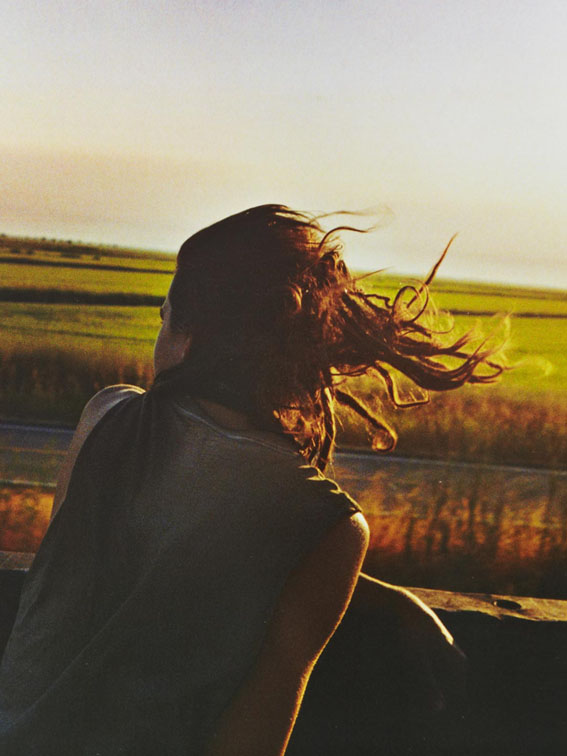 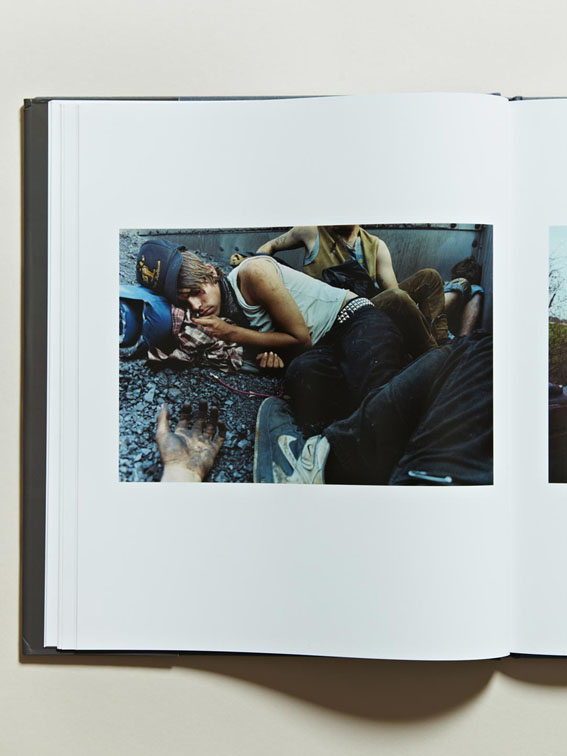 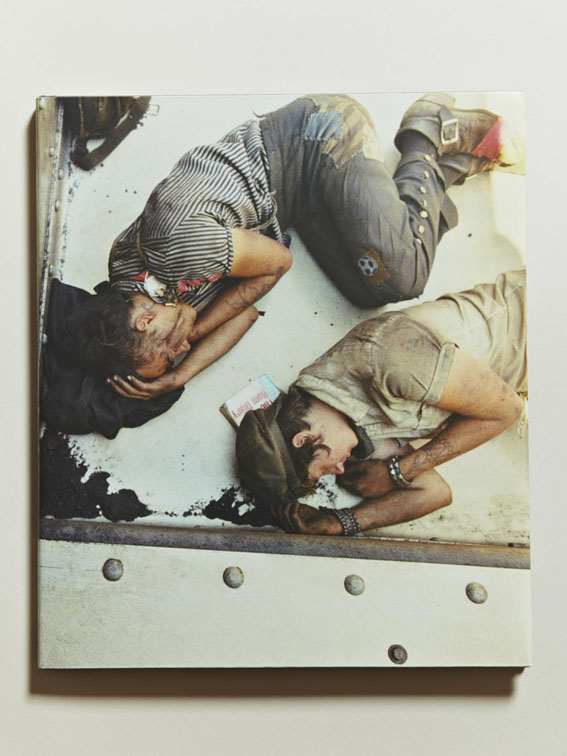 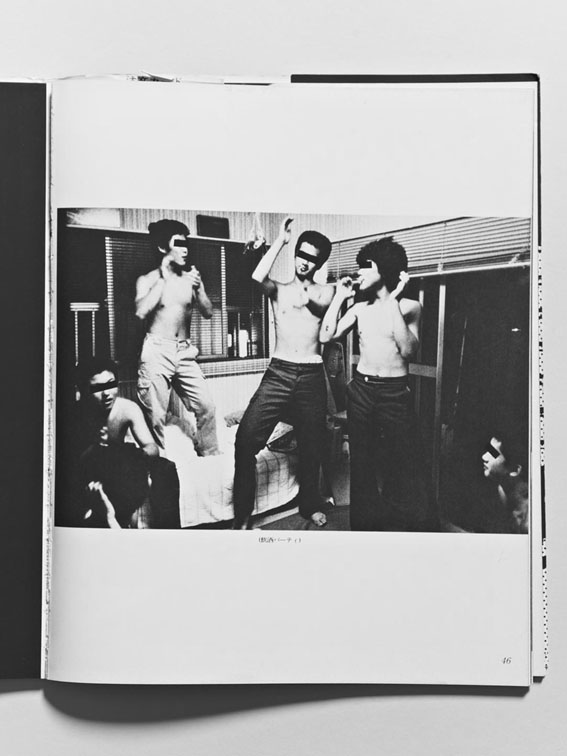 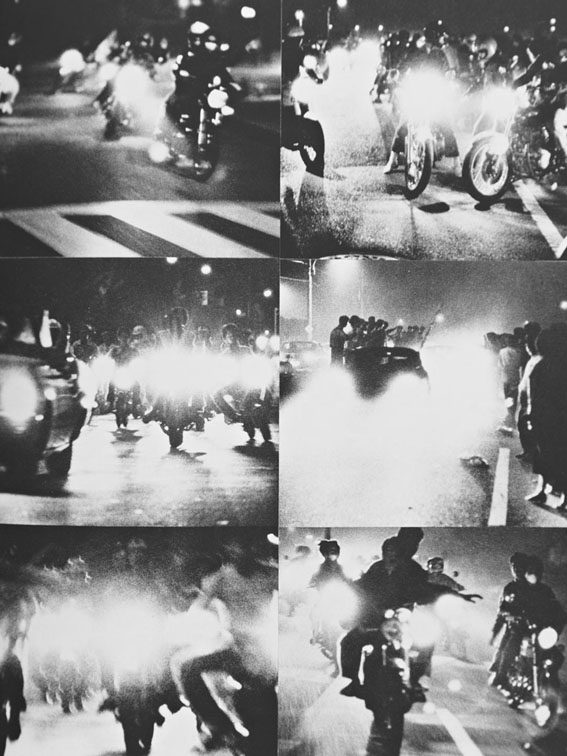 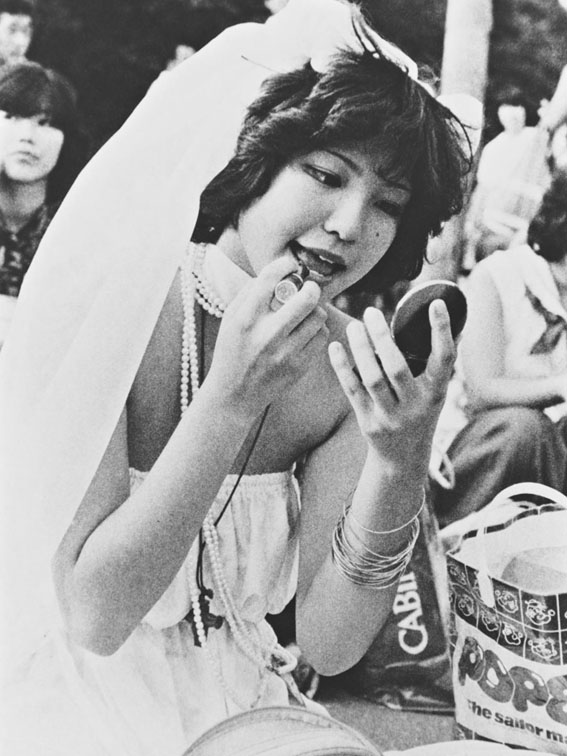 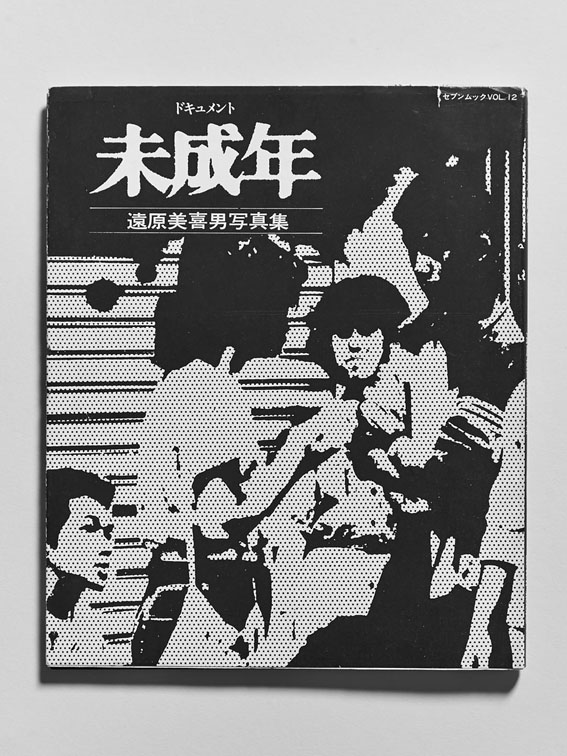 From youngsters defined by dysfunction to those escaping mundanity in search of thrills and adventure, the series is unified by a its portrayal of first experiences entwined with a romanticised view of a world rarely seen by adults. The photographers and writers in the collection share a common intimacy, reproducing the photographer’s closeness to their subjects who are often friends or companions or peers, a seductive brand of reportage.

Iconic underground image makers famous for work with young people on the margins are represented from Larry Clark’s ‘The Perfect Childhood’ to Harmony Korine’s 1998 ‘Bad Son’ which documents his various photo shoots with Macaulay Culkin to Corinne Day’s ‘Diary’ and ‘Streetwise Diary’ published in 2001.

Jim Goldberg’s ‘Raised by Wolves’ comes from the exhibition of the same name portraying homeless children in California, and has been described as ‘a heartbreaking novel with pictures’.

‘Christiane F. – An Autobiography of a Child Prostitute and Heroin Addict’ was first published in Germany chronicling the life of Christiane Felscherinow from 1975 to 1978, when the subject was between 12 and 15 years old. A drug user and child prostitute, the book, written by ghost writers in the first person, includes scenes from the Berlin drug scene at the time. Felscherinrow herself became something of a cult figure who later released albums in Germany and appeared in the 1983 German film Decoder, which also featured William S. Burroughs and Genesis P-Orridge.

The Japanese ‘Document Miseinen’ (Document Teenagers) by Mikio Tobara is volume 12 in the Seven Mook Magazine series, made famous by Kohei Yoshiyuki’s Document Kouen, which is volume 4. The book is divided into three sections – the first two devoted to teenage sex, prostitution, and smoking, and the third to bosozoku (bikers).

The LNCC Outsider: Youth on the Margin collection of photography books is available now at www.ln-cc.com. 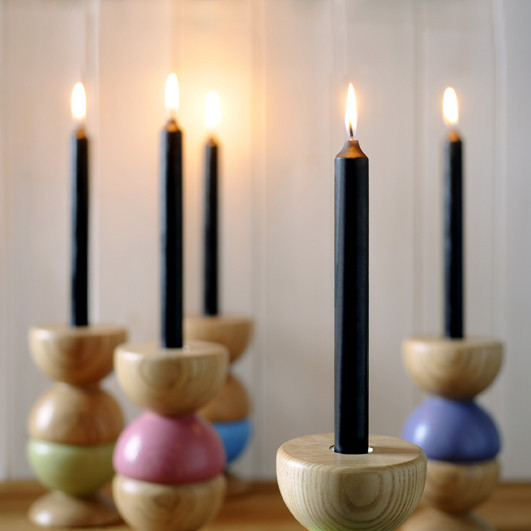 Colour is important to Nell Beale. Reading like a pantone chart of block colour ...