A spring rooftop at the heartbeat of London’s Oxford Street. It may come as a surprise to find revolutionary and cult New York artist Genesis P Orridge afore a throng of fashionistas – afterall the raison d’etre of the legendary figure would seem to eschew all things remotely marketable.

Yet take a wider he/she approach and the location, not to mention the timing, makes more sense. You see this spring Selfridges has been doing some of its own anti-gender, self propagating, posturing with Agender; a fashion journey into the blur in between. This is fashion of the self, which defies gender definition, limitations or stereotypes.

Of course, P-Orridge’s history is the ultimate exploration of self, without gender or any other limits for that matter. A persona that acts as an extreme example, a true sole creator and observer of her very own, unique, joyous and tragic story. An inspiration to everyone wanting to eschew convention to uncover their own story.

The performance by Genesis P’Orridge at Selfridges’ rooftop restaurant was taut, dark, and glowering. The figure of the artist chanted like a sorcerer in a trademark noise-scape, dimly lit at one end of the long thin space. More tuneless than her early ground-breaking forays as part of industrial music groups, Psychic TV and Throbbing Gristle, the evolution of the artist has seen her working in fashion this year. How could that be I hear you ask? It could of course only be in a particular way, and in this case the course has been set by a collaboration with designer Yang Li, who initiated the Selfridges performance.

The partnership between the Chinese-Australian designer and P-Orridge has spewed out in Li’s Spring/Summer 2015 collection entitled ‘So Destroy The Expected,’ named after a slogan taken from P-Orridge’s extensive political and philosophical writings. Archival images become prints on t-shirt, with graphic mottos layered under silk blouses and coats. This is just one of the collections that make up the Agender project.

‘So Destroy the Unexpected’ is a perfect phrase to describe the event, and also fitting to describe the Agender project at Selfridges. The transformation takes the form of specially conceived and curated collections, and newly formed in-store spaces and online environments.

It’s a daring move for Selfridges, and interestingly one that has not been restricted to the high fashion zone of central London. As well as Oxford Street, five exclusive unisex collections are on sale at stores across the UK, with 40 additional brands that can be worn by either sex.

Exclusive launches and selected collections from the fashion forerunners and rising stars who challenge convention and riff off both masculine and feminine influences are on show. Catch collections by Trapstar, BOY London, Off White, Hood By Air, Maharishi and Bodymap (yes – the 1980 club kids classic back on the rails) across the country, and many more online (including Nicopanda, V-Files, Casely Hayford, Haider Ackerman and of course Yang Li vs Genesis P’Orridge). It’s a cultural shift reflected in fashion that is also visible in other areas of our lives with traditional gender roles falling apart.

Selfridges Creative Director, Linda Hewson, sums it up. “For us, AGENDER is not about harnessing a ‘trend’ but rather tapping into a mind-set and acknowledging and responding to a cultural shift that is happening now. The project will act as a test bed for experimentation around ideas of gender – both to allow our shoppers to approach the experience without preconceptions and for us as retailers to move the way we shop fashion forward.”

Agender collections are available online and at Selfridges stores across the UK until the end of April. Let’s hope the sentiment remains a lot longer. 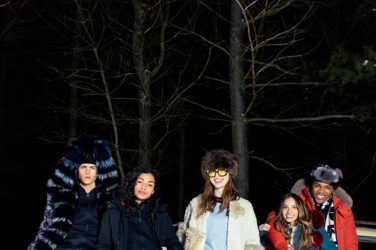 It’s truly getting cold out there! So welcome the weather than with a combination of ...

One of the most exciting pieces of fashion news we’ve had for a while ... 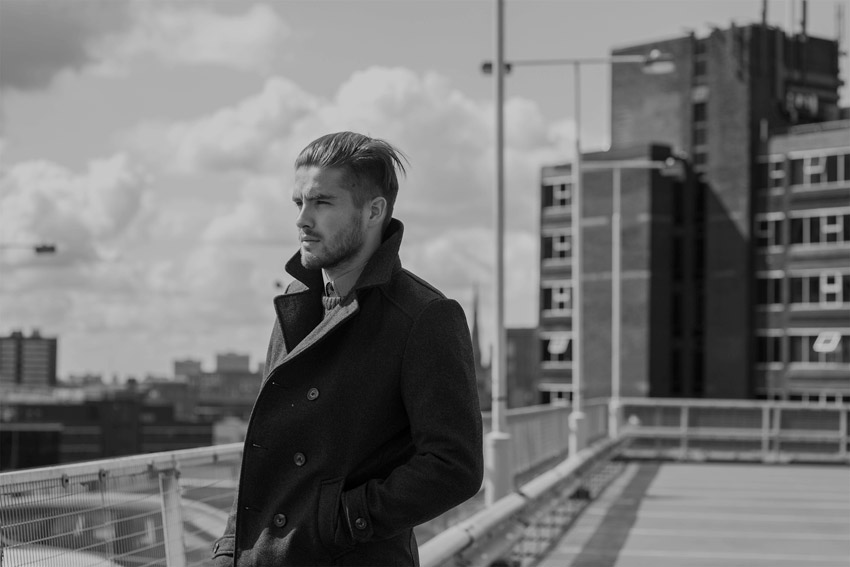 OPEN: Win £100 of men’s fashion from the newest brand on the block

New men’s fashion brand and retailer OPEN is open for business on the high street this ... 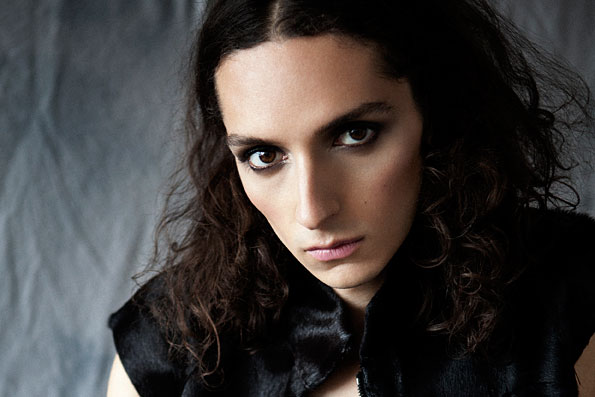