It would be impossible to overestimate the influence of ancient Greece on the development of Western civilisation. Over the centuries, the culture of the ancient Greeks has impacted countless realms of human thought and achievement, from politics, philosophy, architecture, art, literature and theatre to geometry, astronomy and sports.

Nowhere is the influence of the ancient Greeks more evident than in their mythology, which has captured the human imagination from classical times to our own.

The distinction between ‘religion’ and ’mythology’ can be a tricky one, and there is clearly some overlap between the two concepts. The Greeks certainly believed their deities were real, as their religious rituals and sacrifices attest. But at the same time they delighted in mocking their gods and goddesses in the stories they told of them.

According to the renowned classical scholar Edith Hamilton, the Greeks ‘made their gods in their own image’. Despite their all-powerful status, Greek gods and goddesses were subject to the same frailties as their human worshippers: lust, jealousy, pride, vindictiveness and sheer orneriness.

The ancient Greeks situated the home of their gods and goddesses quite firmly on a real geographical feature: Mount Olympus, the highest mountain in Greece. Life on the mountain was a family affair; most of the gods were related to one another by birth or through marriage (or both – brother-sister incest was common). The Greeks had a god or goddess embodying just about every aspect of life – here are just a few of them.

Zeus became king of the gods when he overthrew the previous race of gods, the Titans, ruled by his father Cronos – who probably deserved it; he had a tendency to swallow his children whole as soon as they were born. Zeus, god of the sky and thunder, divided the jurisdictions of the world between himself and his brothers Poseidon and Hades.

Poseidon, often depicted holding a trident and riding the waves in a chariot, was god of the sea, storms, earthquakes and horses. Sailors in the Greek islands looked to him for protection.

Hades, lord of the underworld, rarely left his domain to visit Mount Olympus. Although he is featured in many myths, most notably that involving his marriage to Demeter’s daughter Persephone, his character remains as unknown and unknowable as death itself.

Hera, queen of the gods and wife to Zeus, was the goddess of marriage and the family as well as protector of women in childbirth. She did not extend that protection to her husband’s lovers, however, who were often the victims of her vengeful jealousy.

Zeus and Hera’s daughter Aphrodite, goddess of love, beauty and sexual pleasure, was partial to an attractive mortal. No man could resist her – not that many tried. You can visit the goddess’s birthplace today.

In contrast to the voluptuous Aphrodite was Artemis, chaste huntress and goddess of the moon. She infamously killed Actaeon, who accidentally saw her bathing naked, in a particularly dramatic way: she turned him into a stag, whereupon he was torn apart by his own hunting dogs. Although she herself wanted nothing to do with men, Artemis was a helper to mortal women in childbirth.

Her twin brother, Apollo, was clearly a multitasker: he was the god of the sun, poetry, music, medicine and archery, among other specialities. His love affairs often had disastrous consequences for the women he pursued: Daphne, fleeing his advances, was transformed into a laurel and Cassandra, who also rejected the god, was cursed with never being believed, even when she told the truth.

Athena, goddess of war, wisdom and arts and crafts, was the patron of the city of Athens, where she was especially revered; the Parthenon was her temple. The favourite daughter of Zeus, she was born fully grown (and fully armed) from his forehead.

Ares, the son of Zeus and Hera, was the god of war. Unlike Athena, who represented the strategic aspects of warfare, Ares was viewed by the Greeks as a destructive force, spurred by bloodlust and brutality.

Eros, the son of Ares and Aphrodite, was the god of love. In the original sources he was depicted as a young man of alluring sexuality, although later ages would transform his image into that of a blindfolded child.

Demeter was significant as the goddess of agriculture and harvest, principal concerns of her human worshippers.

Dionysus was the god of wine, general revelry and religious ecstasy. He had important connections to theatre and poetry.

Hermes, the messenger of the gods and conductor of the dead to the underworld, was especially helpful to several Greek heroes, including Heracles and Odysseus.

Hephaestus, unique among the Greek gods in his lack of physical beauty, was the god of fire and metalworking. He was married to the beautiful Aphrodite, who was never faithful to him.

This short list of the Olympian gods and goddesses cannot begin to describe the many myths associated with them: compelling stories of love, death, deceit, sex, humour and tragedy. If you want to explore this fascinating subject in depth, here are some of the best books available. The best place to read them? On holiday in the land where the myths were created.

Why the trend is necessary for every fashion to get change

The Corner Room, by Nuno Mendes, at Town Hall Hotel  The second restaurant by ... 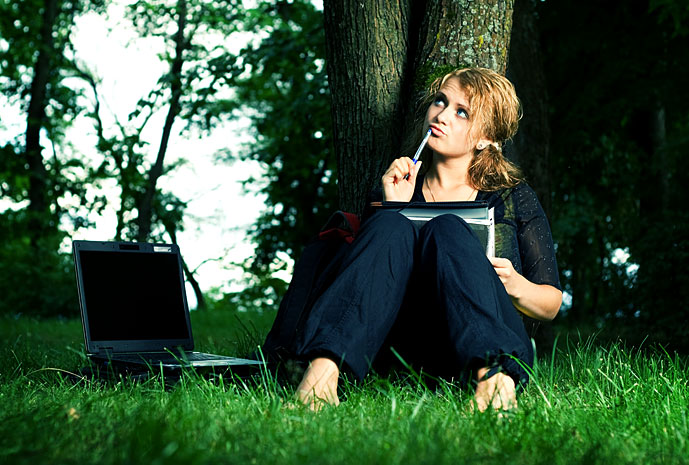 My student days are over – Time to face the future

My student days are over – Time to face the future – words Amy ... 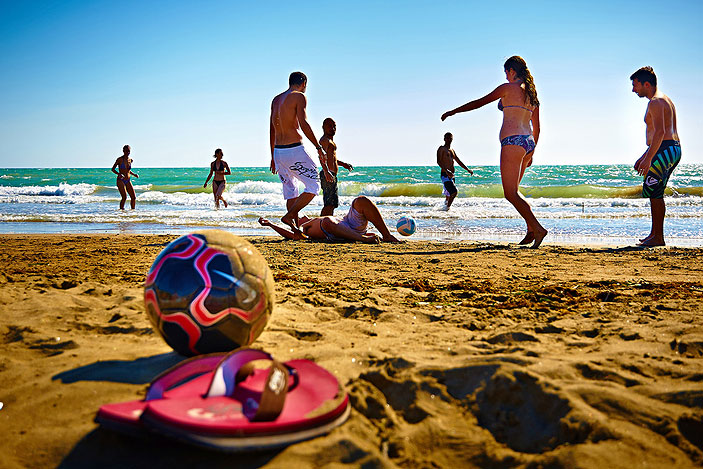 What does your name say about your holiday?

What does your name say about your holiday? – words Alexa Wang It’s all ... 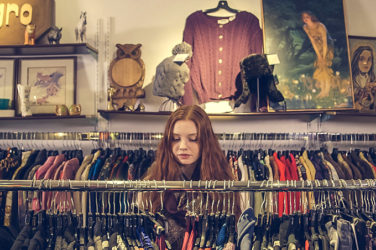 5 unexpected ways to save money

words Al Woods Most people would benefit from a bit of extra money each ... 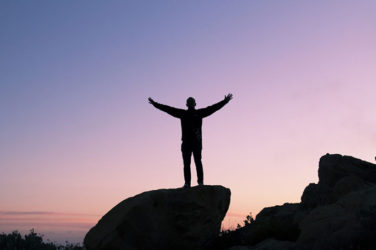 Why it’s time to start thinking about your New Year’s resolutions – words Alexa ...