Could we even say this is a post about the innovations in technology in the 90s without mentioning the internet? The web was something that came about in the 1990s- Two revolutionaries, Robert Cailliau and Tim Berners-Lee helped launch the internet by creating hypertext connections within the internet. This helped create the internet as we know it today. The ability to browse the web on a browser followed soon after. Mosaic and Netscape were the web browsers of choice. We’d find ourselves living in a whole different world if it weren’t for the web browsers that allowed us to use the internet easily.

When we take a look at the age before the 90s, personal communication happened on the phone or through day to day conversations we had in person. It all changed once we began to see SMS text messages emerge and instant messaging with the internet. A long time ago, at the end of 1992, the first SMS message made its first delivery and it said simply “Merry Christmas.” Texting soon became one of the most popular ways to communicate with each other. In the good old days, we had to pay for each text message sent.

We all remember the 80s as a revolutionary time for technology that brought us the Compact Disc. The 90s soon followed with an even better advent, the Digital Video Disc. While DVDs have the same look as CDs, they serve a completely different function and have a greater capacity to store data. CDs were a revolutionary invention for the music business, and DVDs provided a much needed advance for video. It was a good way to enjoy television and movies right from your home. DVDs surpassed VHS tapes when it came to quality. They didn’t degenerate over time. That’s why they took over the market.

Photoshop was first released in the year 1990. We soon began to realize that graphic designing and photo editing would not be the same. It was noticed by John and Thomas Knoll that there was a lack of photo-editing devices on the computer, that’s why they decided to make their own. They worked on it for quite some time before adobe picked it up (Adobe was well known for their creation of Illustrator and PostScript), and eventually made their 1.0 version in February 1990.

People know Google to be more than a search engine now. But when it was created in 1995, that’s exclusively what its creators Sergey brin and Larry Page created. Contrary to more dated search engines that just counted how many times a word appeared in the writing, google used a special algorithm to rank pages in their system. Google became famous and many people began to say “Google it” when commanding someone to use a search engine.

We began to see MP3 players in 1998 and the first one was created by a South Korean company. This predates the Apple iPod by about five years. It was low on memory with only about 64 mb of it, that’s enough to hold around eighteen songs. The first MP3 player was revolutionary with the way it held music. It drastically changed the music industry.

In 1996, we see the introduction of Palm Pilots which worked as digital assistants. They were the precursors to assistants like Alexa and Siri. They were introduced with a serial communication port and touch screen. Many people found them useful as an organizer and digital calendar.

What Is the Significance of Maternity Insurance Without Waiting Period?

Last-minute Christmas in London? 10 of the best festive events 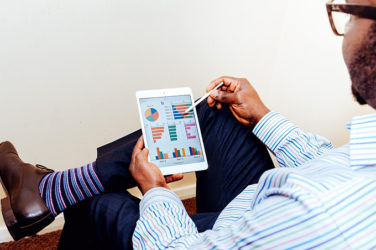 4 features your ePOS needs to have – words Al Woods ePOS systems are ... 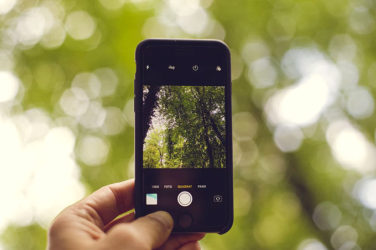 Is the smartphone industry set to change, again? 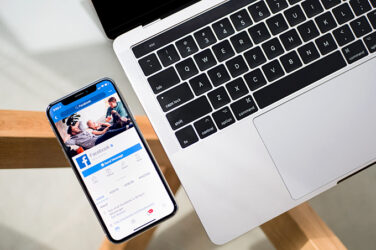 What Social Media Are Obligatory for an Ecommerce Project?

words Al Woods According to social media stats, 53.6% of people worldwide use social ... 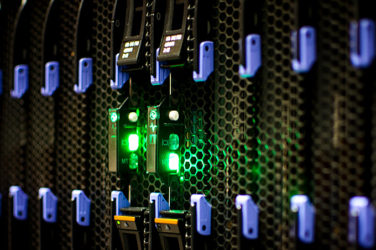 4 Important Use Cases for Data Quality

words Al Woods Quality is what we want and aim for in everything we ... 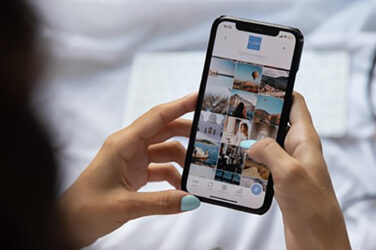 How to Keep Your Teens Safe on Social Media: 5 Simple Rules to Follow 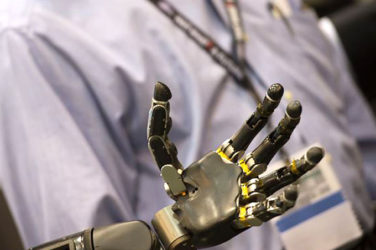 What is robotic automation? What does it mean for the future of our jobs? ...