Ingmar Bergman – A year in a life – words Paul Risker

In 1957, aside from directing two of his most celebrated works The Seventh Seal and Wild Strawberries, Ingmar Bergman directed four plays. It is a year that stands as a testament to his creative fervour, and it is this specific year that Jane Magnusson’s Bergman – A Year in a Life focuses on to build her exploration of the artist’s complex personality.

In conversation with Flux, Magnusson discussed her hopes to introduce Bergman to the younger generation, comparisons between the literary and cinematic heritages, and how fine culture endures through popular culture. 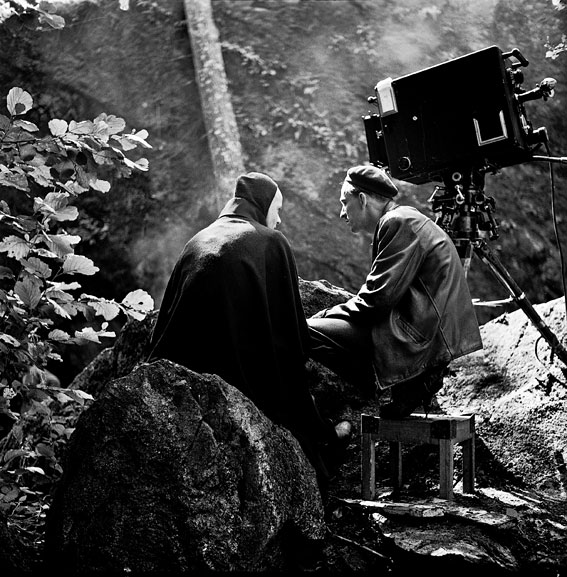 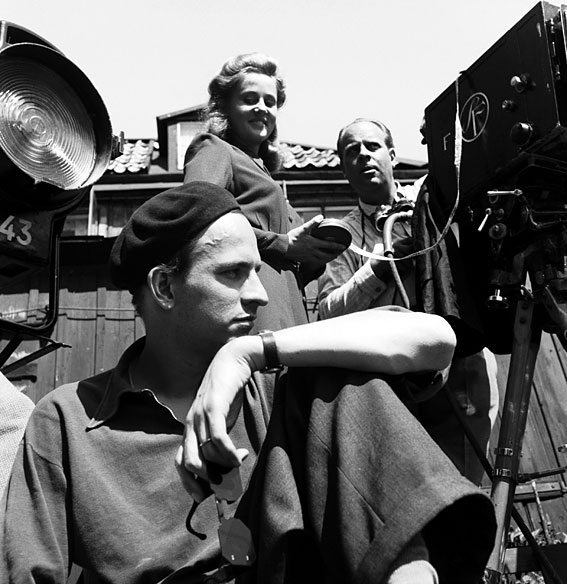 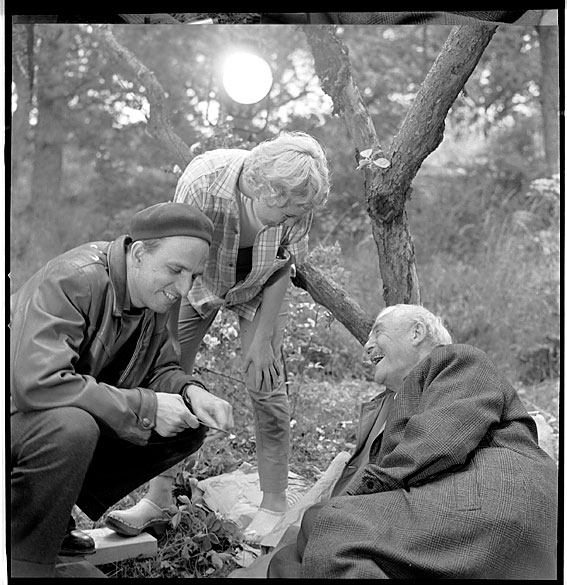 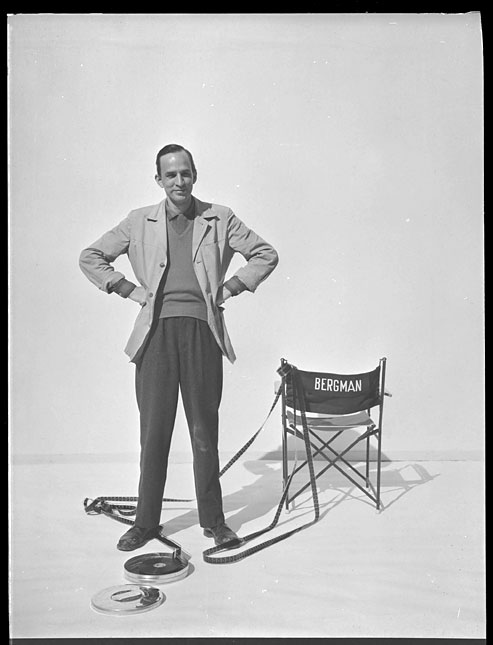 What compelled you to undertake this film at this particular point in time?

Well, I think he’s the most interesting Swede that has ever lived, and most of the writing and films about him were when he was still alive. They were works that at least in Sweden, Bergman was looking over the shoulder of the author or documentary filmmaker. Up until the end of his life he had such an incredible amount of power over Swedish culture that he influenced these people who were trying to be critical of him. Although it was very sad when he died, it was interesting to make this major production after his death because people tended to speak more freely. So that was one of the reasons, then I discovered this year 1957, which I just found extremely intriguing, and nobody had ever done anything on a particular year before. Every aspect of Bergman’s life has been covered, almost. There’s a joke that there’s a period of his life where he rode a moped, but nobody has made a film about that [laughs]. So it was a combination of those two things, and also with the centenary there was a lot of funding available to make another film about Bergman.

You have said: “My ambition is for young people to see this documentary and go: ‘I have never heard of this strange, great artist before, but now I would like to see some of his films.’” Thinking about these words, this documentary almost feels like the metaphorical passing of the torch, an introduction to Bergman for the younger generations in order to preserve his legacy.

It’s important that you are interested in cinema, and even if you are twenty-years-old that you know who the pioneers were. Also, for twenty-year-olds today, there is so much media besides old black and white films from a Swede that they’re dealing with. But I still think the history of film is as important as the history of Europe, because it’s like literary history – the history of the human soul. So it’s good that young people today actually form an acquaintance with Bergman, but I don’t recommend them to see all 55 films. They should maybe see five films, and my hope with this film was to not scare young people away, rather to make a film that they could sit through because they have a different eye for film than I do – I mean the whole medium is changing.

The fun thing is that two weeks ago, I was invited to this very popular youth radio show to talk about Bergman. It was for an hour and a half, which is just unheard of. So I had to get up super early because it is a morning show, and I was just incredibly happy to be there because nobody gets invited to that show to talk about Bergman. So in that moment I felt very successful.

An understanding of film history is important, without which one is unable to appreciate the films of their time. Any art form evolves, and as with literature, an understanding or familiarity of its heritage is valuable in itself. But with a world that seems to be moving with a quickening pace, the past is at risk of being a casualty.

I completely agree that it’s maybe more important to look to the past to understand the future. But also just in terms of cinema, if you watch The Last Action Hero and you haven’t seen The Seventh Seal, then you can’t understand all the jokes. Also if you look at Sidney Sherman’s photographic work with the film stills, and you haven’t seen Persona, then you don’t really understand those either. So when it comes to Bergman, I think he is important, but like I said in my last answer, I think you’d be fine to watch five films, you don’t have to watch the 55 because that will ruin your tremendous respect for him – some of those are really quite bad. But yes, the history of cinema will eventually get the same status as the history of literature, and maybe in 500 hundred years time Bergman will be considered on par with Shakespeare – I don’t know, but I hope so.

Turkish filmmaker Nuri Bilge Ceylan remarked to me: “…I don’t think cinema can create a Dostoevsky yet…”

I’ve had conversations with a few filmmakers that have left me with this impression that they have a certain reverence for literature, to even the feeling that cinema is in the shadow cast by literature. Why are you so optimistic that cinema can be equal its equal?

I think it just needs more time. I don’t know if Ceylan was talking about present day literature or the classics, but film has to have more time to become classics. And that’s why I said in 500 or 600 hundred years time because I think Bergman will be taught in the same way that universities teach Shakespeare and Dostoevsky, or any other literary giants. Kurosawa, Bergman and Fellini, all these pioneers will be taught in the same way, and even literature will be forgotten because people will only be dealing with motion pictures, and moving images in the future. I don’t know, I hope nobody forgets Shakespeare, but I think definitely the cinematic pioneers will have as much gravity as the literary giants.

If literature were to ever be forgotten, it would be a devastating loss to human culture and it would impair our understanding of cinema, which is an offshoot of the other creative mediums. I do agree that there is a tendency to forget that film is still only a grass roots art form, that as you say needs time to construct its heritage.

I think also that film is considered to be popular culture, while literature and classical music and what not are considered to be fine culture. Popular culture is fine cultures best friend because you have people who started listening to Bach having met Hannibal Lecter onscreen. I can’t imagine how many, but they gave Bach a new life, and it’s the same for what Apocalypse Now did for Wagner, and what Shakespeare in Love did for Shakespeare. Without films bringing these old masters alive, they’ll be forgotten.

Returning to your earlier point that someone discovering Bergman should begin with five films, would your recommendations vary depending on the individual, or are there a firm five?

Well, if I just generally recommend five films to someone who hasn’t seen anything of Bergman, I think they should start with Summer With Monika, and they should also see Persona, The Silence and Autumn Sonata. I can’t say five – Cries and Whispers and Fanny and Alexander; it has to be six. If you like these films then you’ll automatically want to see more of them, and there are a lot of great ones. I didn’t even mention Seventh Seal which is probably a good film to see if you are interested in cinema history, because that film pops up in and is referenced in so many other films. So we probably have to throw that in the list too – so seven films.

For further information on screenings near you, visit: https://www.bfi.org.uk/whats-on/bfi-film-releases/bergman-year-life

The Broken Circle Breakdown is a brickbat of wit, forlorn and veritable passion – ...