Josh Cartu had big dreams as a boy. He imagined himself as an astronaut or fighter pilot when he grew up. It turns out that it does you good being a dreamer. Josh is now living the life he always imagined and ticking off his ambitions as he goes.

He is now a race driver for Ferrari and Ferrari club president. His boyhood dreams come alive as he gets to experience the adrenaline rush of racing. Off the track he become a successful businessman and charity fundraiser for some notable causes close to his heart. The josh cartu car collection is a sight to behold too.

He got to take part in the Gumball Rally. Josh Cartu and his team won Gumball3000’s ‘Best Team Award and raised $60,000 USD for charity. He also flew a MiG-29 fighter plane out to the very edge of space. We got to interview Josh about his life and achievements so far and got to know more about the man behind the headlines. 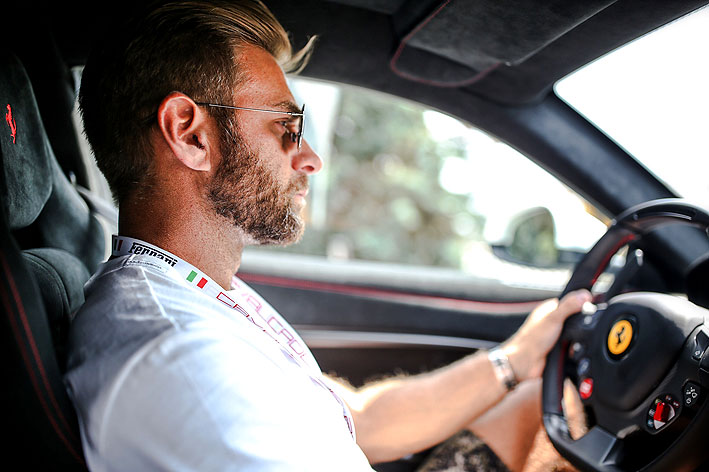 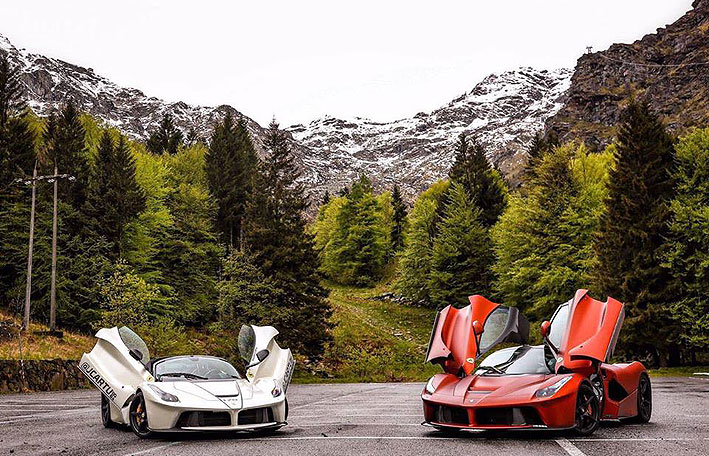 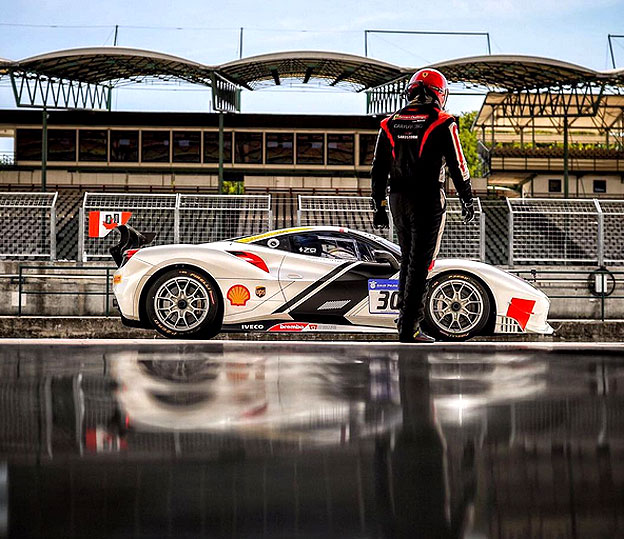 You are a racing driver & entrepreneur. Have you always been a thrill seeker?

For as long as I can remember, I was always into speed and taking risks. I’ve mellowed out a bit as I’ve gotten older but the risks are in more controlled environments and don’t involve the police :)

It seems like your like to have lots of different interests. Have you always been that way?

I used to read a lot when I was young. I’m 38 now but when I was a kid, the internet had just begun to evolve so I had to get most of my reading done via books. My mother used to sell world book encyclopaedias door to door to help my Dad pay the bills so that was one resource for a lot of general knowledge.

Why was space such a big thing for you as a boy?

When I was young, my parents used to take me to the planetarium in Toronto. I guess I was around 5 at the time so I was really taken with space and rockets. I remember promising myself that I’d get up there one day no matter what!

Did getting to the edge of space live up to expectation? What was it like?

The issue with films today is that they usually make things more dramatic than they are. For example, going supersonic (breaking the sound barrier) was not as incredible as I imagined but once I was 22km above the earth that was absolutely breath-taking. There is something really special about seeing the curvature of the earth and stars in the middle of the day! The high G manoeuvres we did later on were pretty tough as well. I reached almost 9g sustained for more than 10 seconds and even blacked out for a second!

During the Gumball rally where did you sleep each night?

Every night was a different hotel.

Was it as gruelling as people make out?

It should be but somehow it isn’t. The adrenaline the environment provides keeps you awake and able to drive for really long stints on very little sleep. I don’t party as hard as some of the other guys though… I try to be in bed by 2am.

During a race what is uppermost in your mind?

Lately the focus has been on being consistent each lap, staying focused and not letting some of the crazy shit that goes on affect my performance. Mostly… finish the race and don’t crash the car!

How do you feel at the end of a race?

Euphoric… Relieved! Though depends in which position I finish.

Are you superstitious? Is there anything you carry for luck each race?

Absolutely not… I find all that stuff ridiculous.

Outside of racing and the thrills what are you passions?

I spend a lot of time reading and stay on the bleeding edge of technology. I like to tinker and take things apart… experiment with combining new technologies. My house is a great test bed for a lot of cool new tech people send me to play with. 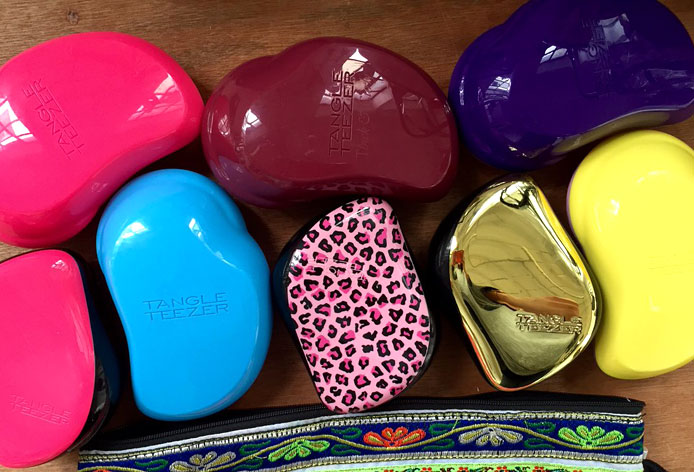 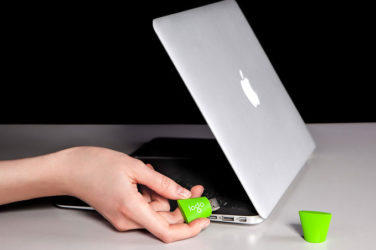 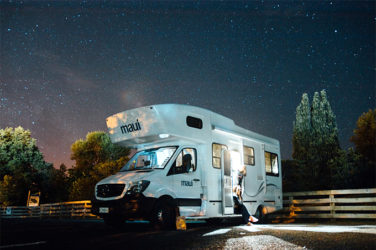 RV Camping Must-Haves You Should Never Forget to Bring

words Alexa Wang If you are a lucky RV owner, then you know very ... 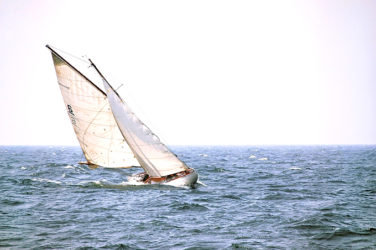 words Al Woods Throughout the COVID-19 pandemic, people have had a lot ore free ...