With the Apple Watch now available to buy, some are celebrating it as a new dawn for the world’s most valuable company, while others are denouncing it as an overpriced fad.

Previous smartwatches – Samsung’s family of Gear watches, or Motorola’s Moto 360 for example, have all failed to have the consumer success predicted with the Apple Watch.

The launch of its latest device may well mark an important milestone for future of Apple, and also increase awareness and demand for smartwatches in general, impacting the future of the wearable tech industry as a whole.

Below is a selection of some of the best killer apps for the Apple Watch.

Alarm.com is a subscription-based security and smart home service that has an innovative app that enables homeowners to control everything from locks and lights to security systems and thermostats.

The app works like a virtual key allowing users to unlock their front door or open their garage from anywhere in the world.

With the IG trading app, account notifications go straight to your watch and you can access markets from anywhere – you can open, edit and close positions while on the move.

This is an app that has only been made as a prototype by software company ELEKS.

Users can check up on their Tesla Model S from their wrists, in one of the first James Bond-level pieces of gadgetry revealed for the device. They can also find out where the car is or how much further it can go without a charge, open the sunroof and even beep the horn to scare passers-by.

The keyless entry function is rolling out across the globe, and currently available at about 150 hotels equipped with the technology.

Users can also use the watch to review reservation details, find directions to their hotel and check in without ever printing a reservation or waiting in line at the front desk.

The Citymapper app ensures that getting lost in a city you are visiting is no longer a problem. Users can get directions to a destination from their wrist, and receive a tap when their bus, tram or train arrives or reaches the right destination.

Instead of learning a language in isolation, the Babbel app takes location into account when teaching its user new vocabulary.

The Apple Watch app lets users learn foreign vocabulary in real situational contexts by detecting their location and providing the appropriate words related to the surroundings.

If users are in an airport, for example, they might find translations for words like “departure” or “luggage.” If they’re in a cafe, they’ll learn words to easily order a drink. 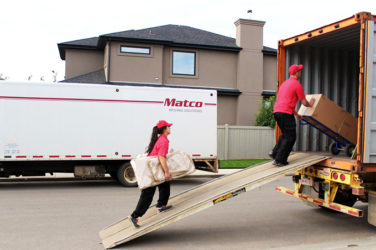 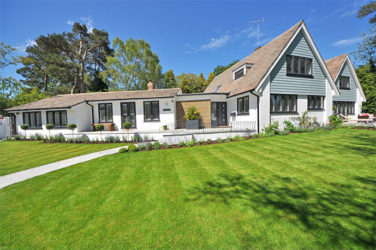 Make your home eco-friendly on a budget 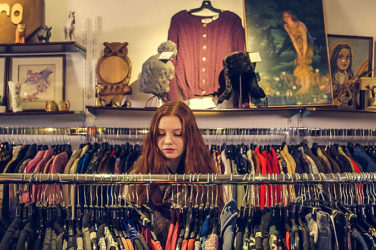 Clothes buying on the cheap – words Al Woods Everyone wants to look their ... 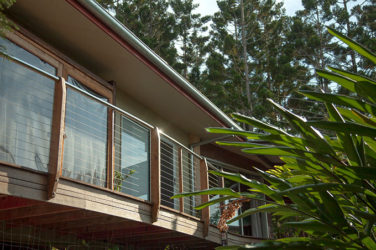 How to take your first steps towards sustainable living

How to take your first steps towards sustainable living –  words Al Woods The ... 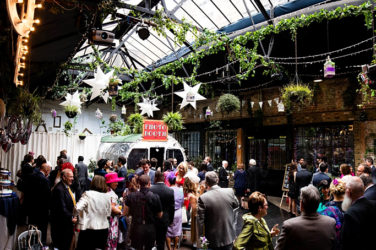 Breaking into the London events industry

words Al Woods Have you ever attended an event and thought you could do ...