The last place one would expect to find a seaside shack is in Fitzrovia, amongst the hustle and bustle of city life; theatres, rush-hour fury and the perennial, chaotic battle between pedestrians and black cabs. Right?  Not any more.

Lobster Kitchen has set down its anchor in central London, subtly situated on the corner of Great Russell Street – one of those places that you need be aware of its existence… However, these mysteries often yield some of the greatest surprises!

Lobster Kitchen is a dining experience inspired by the Maine coastline, where lobster shacks are a regular feature.  Here in London they are something of a novelty (something to do with the distinct lack of sea, perhaps).  As such, Lobster Kitchen offers diners a unique experience, and unless many other London-based restaurateurs soon decide to follow suit, it will surely remain so. “Decked”-out (so to speak) with nautical delights such as lobster traps, buoys and fraying rope, the sea-shack design intention is immediately apparent; you quickly forget that you are in the middle of London.

It seemed to me that the minds behind Lobster Kitchen wished to create a semi-casual atmosphere, having set high stools around a thick, rustic table in the centre of the room and a similar arrangement around the perimeter – this is no place for intimate dining, and no place for the introverts – this seating arrangement is a communal affair.  Plastic cutlery sat dotted around the tables, and food (as I soon found out) is served in paper holders; not the fine crockery you might expect in the typical lobster-serving establishment.  This arrangement gives guests the choice of either enjoying their food seated in the restaurant – table service is still available – or wrap up their snack and dash.  The latter option seems sensible, considering the Lobster Kitchen’s central location.

Diners are, however, free to sit and enjoy a variety of high-quality drinks, including cocktails, wine and a more interesting variety of soft drinks than is generally on offer.  Those of you who tend to lean toward the higher-calibre of dining experiences, you will be pleased to know that the drinks presentation is dissimilar to that of the food, and is served in glasses – you can still enjoy your deep red or crisp white in a good old, non-disposable fashion.  Speaking of which, with our food we enjoyed a Merlot that was both in-keeping with the nautical theme (Pez De Rio) and at perfect temperature, as well as a nicely chilled South African Chenin Blanc.  Prior to this, we had the wonderful opportunity to sample one of the novel cocktails (“Hugo”) which was a really delicious blend of elderflower liqueur, prosecco, soda, fresh mint and lime.  These were fairly pricey, however, at £8 per flute (perhaps this is expected, though, considering the location).

We began our meal with a lobster bisque (£7.50) – served in a paper cup with a plastic spoon but very tasty nonetheless.  The bisque was piping hot, which was a personal highlight – I have a great problem with lukewarm soups, having been served them far too often… Shortly after, we enjoyed the ‘twin’ lobster rolls, soft lobster tails wrapped in equally soft brioche buns (£8 for a ‘pair’).  We sampled two of the varieties of this dish, the “Garlicky One” – no explanation required – and the “Asian One”: a sweet chilli dip with a splash of spicy fish sauce.  Opinions on favourites seemed to be divided amongst the diners and myself; but the general consensus was that both varieties were more than palatable.  For the hungrier amongst you, it is possible to enjoy a large lobster roll (the ‘king roll’) for an extra £4.  Accompanying our rolls were some soft and flavoursome sweet potato fries, which we were recommended to spice up with some ‘old bay’ seasoning (we did – grand advice).

Following this, we tried the ‘lobster mac ‘n’ cheese’.  Now, if anything can be defined as “comfort food” – this is it – and I will from now be demanding lobster as a central feature of my mac ‘n’ cheese.  I can’t say I could pick the mac ‘n’ cheese recipe itself out of a line-up, but it was creamy, hot, soft but not stodgy – everything a mac ‘n’ cheese should be – but to combine it with different sized chunks of fresh lobster was just a genius idea.  Very filling, too – a solid recommendation for the on-the-go lunch option.

Finally, we were offered one of the monthly Specials – lobster (of course), chilli and what was described to me as “deep-pan-fried-garlic” (essentially, garlic pan-fried with plenty of oil).  As major garlic and chilli enthusiast, this dish particularly hit the spot; the garlic, especially, was divine.  I know for sure that many others agreed, and for those that just love fresh lobster in all its glory – I strongly recommend this one.  Simple, not too heavy and very, very tasty.

Lobster Kitchen is an undeniably novel, quirky and rather unexpected feature in the vicinity of Tottenham Court Road station, boasting a ‘stylishly authentic’ nautical interior and some delicious and fresh (in both senses) food choices.  The prices, as I mentioned, are rather steep – however, it could be argued that lobster in central London has never and will never come cheap, whether it be served in the style of gourmet sophistication or sea-shack-chic.  You may or may not love Lobster Kitchen’s unusual combination of traditional-gourmet-cum-casual affair, but if you love your lobster, it’s a must. 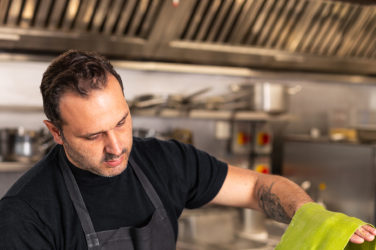 You can’t quite put your finger on it. But something feels different when you’re ... 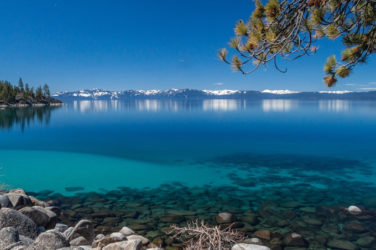 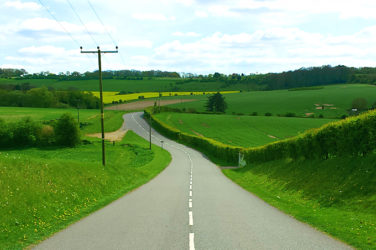 How to plan the perfect UK road trip

words Alexa Wang Planning a holiday can be a very exciting time. In most ... 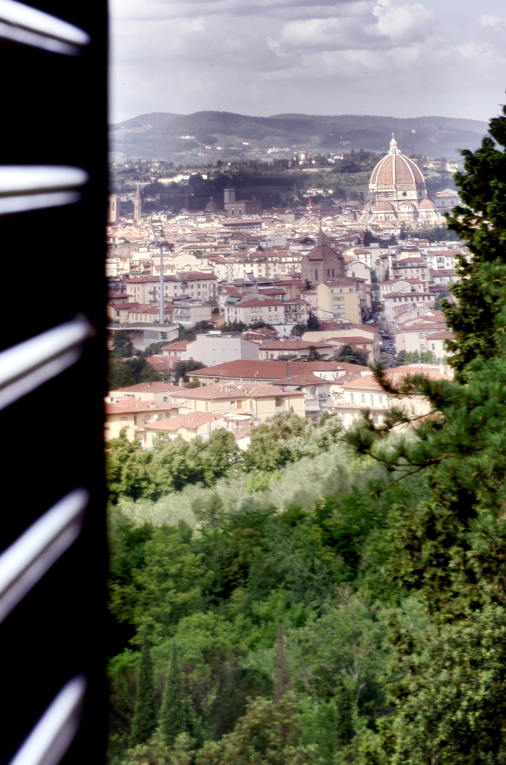 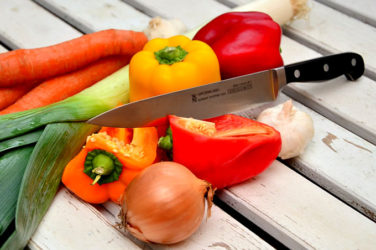 Why is a good kitchen knife worth having?

Why is a good kitchen knife worth having? – words Al Woods If you ...