Lola Colt is made up of three guys and three girls, with female lead singer Gun and lead guitarist Matt taking main songwriter’s duties. Building the foundations for the band over their mutual love of 1960s film scores and vintage cinema, hence the name Lola Colt after the 1967 spaghetti western film.

Lola Colt are already making a name for themselves as a much sought after and anticipated new band through their sublime live performances, which turn the smallest of venues into a multimedia psychedelic event. An atmosphere that helps add further depth to their slow grooving, moody and spiraling songs.

The first single was the howling ‘I Get High If You Get High’, sounding like a schizophrenic cross between The Jesus and Mary Chain and The Shangri-Las. The second single ‘Jackson’ holds a rawer desert feel with its seductive Ennio Morricone guitars and tender chanteuse lead vocals, along with the compelling dynamics that move between gentle percussion and a fuzz heavy take on Phil Spector’s ‘Wall Of Sound’.

‘Jackson’ and their 2014 album was and will be produced by Jim Sclavunos, current member of Nick Cave & The Bad Seeds and Grinderman, and figurehead to the New York City underground no wave scene of the late 1970s. With such credentials it was no doubt Sclavunos would manage to capture the necessary dark and brooding similes, alongside the heat wave atmosphere that ‘Jackson’ requires.

‘Jackson’ takes you on a journey through the dusty Americana heartland. A compelling four and a half minutes of visionary cinematic soundscapes. If they continue along this path 2014 could be Lola Colt’s for the taking.

Lola Colt – Jackson is released 2nd December. You can hear the track yourself by clicking here

The Glass Ghost EP is the latest release from Phildel and caps what’s been ... 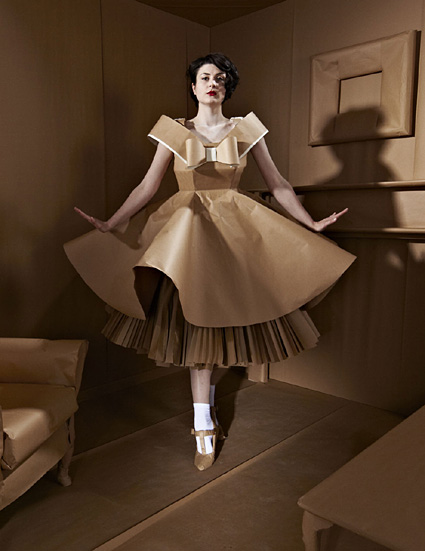 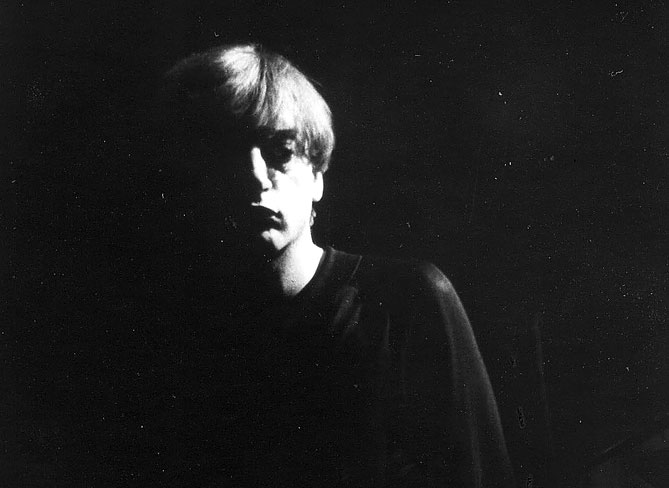 Want to know the worst thing about Ebay?  It auctions off my teenage years ...