Sudoku is among the oldest puzzles that are loved by many gamers today. That’s because the game is fun, relaxing, and helps exercise your mind. Unlike the old days when many people accessed the puzzle game mostly in newspapers and books, the mobile Sudoku apps are now available to all players.

Mobile Sudoku apps vary in terms of their features, quality, the cost involved, and what they offer to gamers. Some are easy to use while others have features that may seem challenging to navigate. Therefore, it would help if you check the features of several Sudoku apps before choosing the best for your gaming needs.

Sudoku.com is the best and one of the most popular puzzle apps. It has over 10,000 classic Sudoku number games. The puzzle game has nine by nine grids and comes in six difficulty levels; fast, easy, medium, hard, expert, and giant.

The games in the app can be played online or downloaded and played offline anywhere, anytime. It is suitable for all players, both beginners and advanced gamers. The players can select simple levels to exercise and challenge their brains or choose expert levels to give their minds a real workout.

Sudoku.com app games support both tablets and phones. It has landscape and portrait modes for tablets. Besides, the app is simple and has an intuitive design. This app gives players so many gaming features compared to all other apps. The features include:

The app has above-average Sudoku games whose developer is reliable. It boasts over 1500 Sudoku puzzles and five difficulty levels. Some of the games’ features are:

Most Sudoku apps have pretty simple UI and this is no different. However, the AI factory Sudoku has more decorations on its games that make it feel a bit different. Its free version contains advertisements while the premium one does not.

It is among the best Sudoku games for android. The app has over 20,000 Sudoku puzzles for its players and supports both tablets and smartphones. The puzzles come in many difficulty levels and have detailed instructions for both beginners and experts.

The games feature include:

Andoku Sudoku 3 has nine difficulty levels making it better than most of its competitors. The free version has ads while the premium version doesn’t. Overall, the game is fantastic.

Brainium Studios is one of the developers on Google play with the most enjoyable and comfortable mobile Sudoku apps. The game is available for android and IOS. The app has tons of puzzles and many features like all others. However, brainium studios Sudoku present itself as a learning tool than a standalone game.

The features of the game are:

Unlike most other Sudoku apps, brainium studios Sudoku free and premium versions do not have advertisements. Therefore, it is the cleanest and easiest app to use for your Sudoku game.

With the Sudoku Craze app, you can play Sudoku at the skill level that best suits you. Levels range from easy to inhuman.

Features include six difficulty levels and the ability to check the status of gameplay to ensure you’re on the right track. This app is available on the Google Play Store and the Microsoft Store.

The app has such a complicated name but an excellent Sudoku game. It specializes in multiple Sudoku puzzles under a single game. It has diverse variations and a straightforward game plan. You can play four different multiSudoku variations in one app.

Conceptis multiSudoku brings a new face to Sudoku mobile gaming. It supports both tablets and smartphones. The puzzles features are:

Other gaming features include:

Sudoku is over 100 years old, and it is still among the best puzzle game to play. Back in the day, people used to wait until they buy a newspaper to play Sudoku. However, that has changed now. There is an immense growth in the number of mobile Sudoku apps that have made it easy to access and play the game.

The mobile Sudoku apps are not the same. Some are of poor quality while others stand out to be of the best quality. The apps also differ depending on the gaming features they offer and how easy or hard you can access and play the Sudoku game on the app. This article has made the work easier for you by covering the most popular mobile Sudoku apps and their distinguishing features. 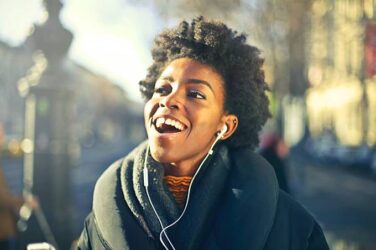 words Alexa Wang When life is really busy, you tend to fall into a ... 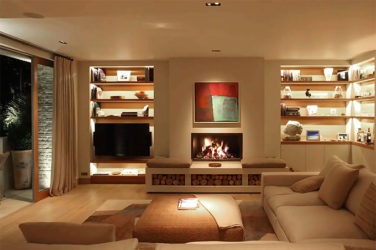 Surprising Interior design trends to keep ahead of the curve

words Alexa Wang Interior Design is a process that requires a lot of creativity ...

The Real Story of Nate & Alexa 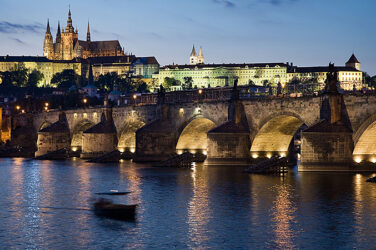 The 4 Best Things to Do in Prague 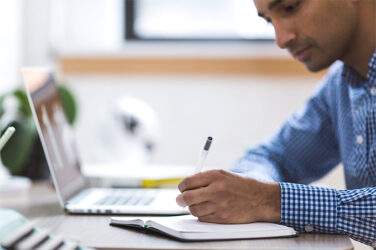 Buying a Franchise Business: Is It Profitable?

words Al Woods There are a lot of pros and cons to buying a ... 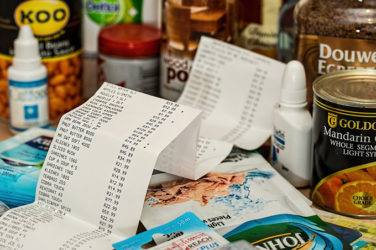 How To Make Your Home More Budget-Friendly

words Al Woods Whether or not you are on a budget, you will want ...