Home to beautiful beaches, luxury real estate and a harbour filled with the most impressive superyachts, Monaco also boasts a long and rich history of car racing. Despite its small size, the principality has become a haven for car racing for nearly a century, inviting some of the biggest names in motor racing to its shores every year.

Better yet, the principality has several places to view these races from, including the deck of yachts, balconies of luxury apartments, and the grandstands. Step on board for a yacht party, socialise at the gala events and dine in some of the best restaurants in Europe. Read on to discover all there is to know about Monaco’s car racing history.

In 1929, on 14 April, under the Honorary Presidency of H.S.H. Prince Louis II, the Monaco Grand Prix came into being. Antony Noghès’s idea was strongly supported by Prince Louis II and was made possible because of his motivation and the support of the famed Monegasque pilot, Louis Chiron.

The car race began as an enthusiast’s car rally and could be only experienced by invitation. With an average hourly speed of 80.1 km/h, 16 competitors set off for a race of 100 laps of the circuit. A Bugatti won the first competition with an average speed of 48 mph, driven by William Grover-Williams.

Monaco Grand Prix through the years

By 1933, the competitions were a sight to witness and provided the audience with truly memorable experiences. However, with war looming, Monaco’s car races were suspended for six years.

The Grand Prix resumed on 9 September 1945 in Paris as Monaco was in a challenging financial situation. In 1949, the Monaco Grand Prix was cancelled again because of Prince Louis’s passing. After multiple cancellations, it was only in 1955 that Monaco rejoined the Formula One World Championship.

During the early 70s, Monaco’s car race entered another turbulent period, with multiple events cancelled because of safety concerns. After the introduction of barriers, the track significantly changed. Today, the streets of Monte Carlo, La Condamine, and the famous harbour include tight corners, elevation changes, a tunnel, and short straightaways, making it a demanding but exciting race.

The years 1984 and 1993 are remembered as highly competitive decades. Two rivals, Alain Prost from France and Ayrton Senna from Brazil, were dominating this era of Monaco car racing. However, after Senna’s career ended in 1994, when he died in a crash, Michael Schumacher quickly solidified his position as a number one with seven trophies.

Today, the Monaco Grand Prix is viewed as one of the most prestigious racing events in the world, steeped in a rich and important history.

Graham Hill is the first and only driver to win the Triple Crown of Motorsport: 24 Hours of Le Mans, Indianapolis 500 and the Formula One World Drivers’ Championship. He also became known as ‘Mr Monaco’ after winning the Monaco Grand Prix five times in the 1960s.

Since 1929, Senna has held the record for the most Monaco Grand Prix wins, with six victories and five consecutive wins between 1989 and 1993.

Alain Prost held the record for most victories for almost fifteen years until Michael Schumacher surpassed Prost’s 51 victories in 2001. Prost won the Monaco Grand Prix four times, more than any other French driver.

At his retirement in 2012, Michael Schumacher held the record for the most wins (91). Schumacher has also won the Monaco Grand Prix five times and a record 12 of the first 13 races of the season.

Sir Lewis Hamilton, a resident of Monaco, holds the current record for most wins (95). He has won three Monaco Grand Prix.

Monaco has produced four native Formula One drivers: Louis Chiron, André Testut, Olivier Beretta and Charles Leclerc. Louis Chiron is the only Monegasque to have won the Monaco Grand Prix, taking the victory in 1931 while driving a Bugatti.

With tight hairpin bends and picturesque roads, the circuit of Monaco has also been used for other famous car races, including Formula E and the Monte Carlo Rally. The principality was chosen to be on the calendar for the first season of the FIA Formula E World Championship in 2015. Ten teams took part in the electric car competition, including Renault, Virgin Racing, Audi and Venturi.

Another prestigious race set on the circuit is the Monte Carlo Rally. Established in 1911 by Prince Albert I, the Monaco rally is the oldest and the most renowned rally race globally. The Monaco rally is hosted by the Monaco Automobile Club, with the starting block taking place on the Place du Casino in front of Monte Carlo’s spectacular real estate.

For the 10 seasons between 1984-1993, Alain Prost and Ayrton Senna were the only drivers to win the Monaco Grand Prix.

A British driver hasn’t won the Monte Carlo Rally in more than half a century.

Monaco holds the record in the modern F1 era for the least number of cars to finish a race – only four cars saw the chequered flag at Monaco in 1966 and 1996.

In 2018, Charles Leclerc became the first Monegasque driver to compete in their home race since Olivier Beretta in 1994.

A 300,000 euro diamond is lost on the track after a marketing operation went wrong during the release of “Ocean’s Twelve”.

If you are in the market for a property with unparalleled views of Monaco’s exceptional circuit, contact a trusted Monaco real estate agent and make the most of year-round access to the world’s best car events.

How Grenada became a beacon of Caribbean tourism

How Grenada became a beacon of Caribbean tourism – words Al Woods 2016 was ... 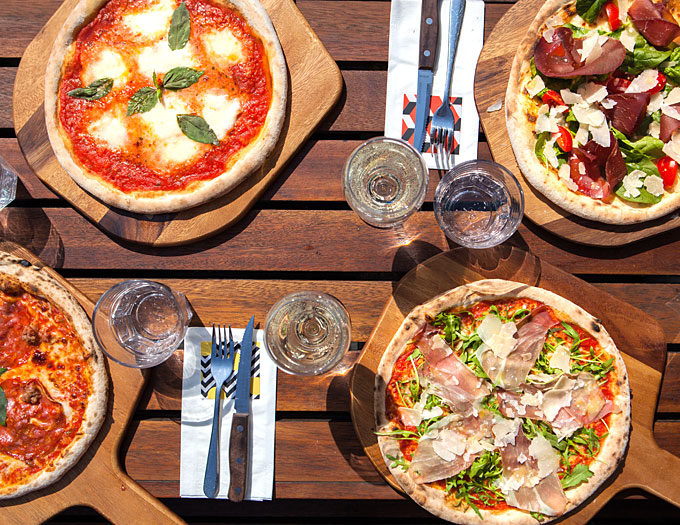 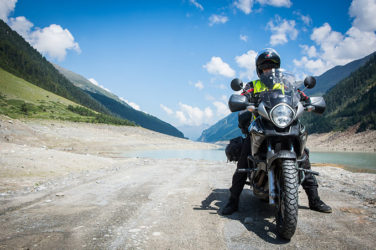 What are the best motorcycle touring roads in Ireland?

words Alexa Wang Ireland has some of the most beautiful motorcycle routes in Europe. ...