If you are a fan of music, you must make it a point to attend international music festivals that are graced by not just famous musicians and DJs, but also by famous people from around the world.

Almost everyone loves music. It is the food of the soul and can even connect people together. In today’s post we find out about four amazing music festivals, where you can experience the joy of live music.

Currently going on in Indio, California, Coachella is one of the best music festivals not just in the US but in the world. It takes place on beautiful polo grounds and is attended by people from all around the world.

The venue is fixed and can house about 99,000 people, and it isn’t very surprising that the event is almost always sold out.

Names like Guns N’ Roses, Calvin Harris, and LCD Soundsystem perform regularly at the event, but it also features some other names such as Zedd, Ice Cube, Major Lazer and A$AP Rocky.

Moreover, other celebrities, including actors and performers, often attend the event to surprise the guests.

Coachella is one of the finest music festivals around today. We had Woodstock back in the day that set the standard, Coachella is the torch bearer for the modern day.

Who does not know of Tomorrowland? It is easily the biggest musical party and is said to be attended by thousands of people from around the world.

Tomorrowland is famous not just for the music but the parties as well. It takes place in Boom, Belgium, where the entire city is decorated, including the airport.

The festival is only getting bigger with each passing year, and the 2018 lineup seems quite kickass as well, however tickets for this year have been sold out and you must wait for the next year’s event to be a part of the bonanza.

Names like Avicii, Alesso, Steve Aoki, David Guetta, Martin Garrix, and Dillon Francis are a regular fixture at the event.

Held in Novi Sad, Serbia, Exit may not be as big as the other two events discussed above, but it definitely is as electric as any other musical event out there. The event offers a mix of electronic, metal rock, rap, metal, punk, and hip hop music and is perfect for all kind of music lovers.

Held first in 2000, it is now a yearly event and is attended by a global audience.

Names like Wiz Khalifa, Bastille, Ellie Goulding, and David Guetta have performed at the event that takes place at the famous Petrovaradin Fortress.

Rock in Rio music festival originally kickstarted in 1985 in the beautiful city of Rio de Janeiro, Brazil, but since then has been held in several other cities/countries as well.

The first event was attended by over 1.5 million people, making it one of the most successful music events of its time

These festivals are for every music and party lover. You can also learn a lot about music including soundproofing tips, performance tips etc. Just know about the lineup and pick one that suits your taste.

How much are you willing to pay for that sunny getaway? 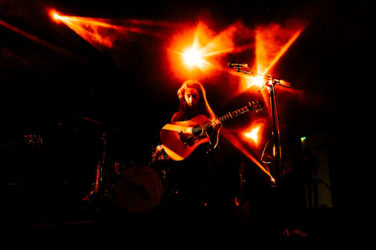 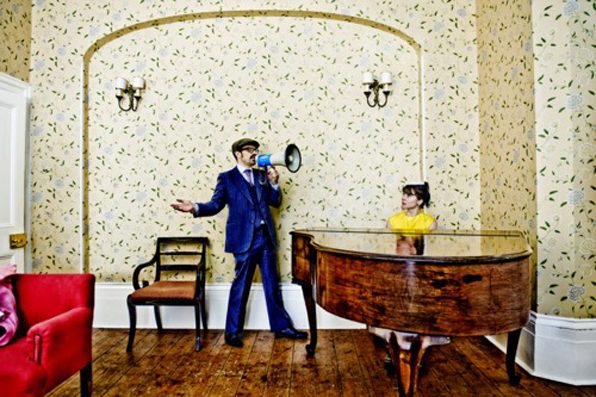