Following on from the release of Android 7.0 Nougat in mid-2016, which boasted over 250 major features including greater personalisation and enhanced security, Google recently unveiled a brand new update for its mobile operating system.

Albeit an incremental update, Android 7.1.1 promises to deliver better performance and new emoji among other improvements. But for the time being at least, it is only available on certain handsets.

So, what smartphones can download and install it? And how can you benefit from the latest incarnation of Nougat? Our simple guide tells you all you  need to know about Android 7.1.1 Nougat. 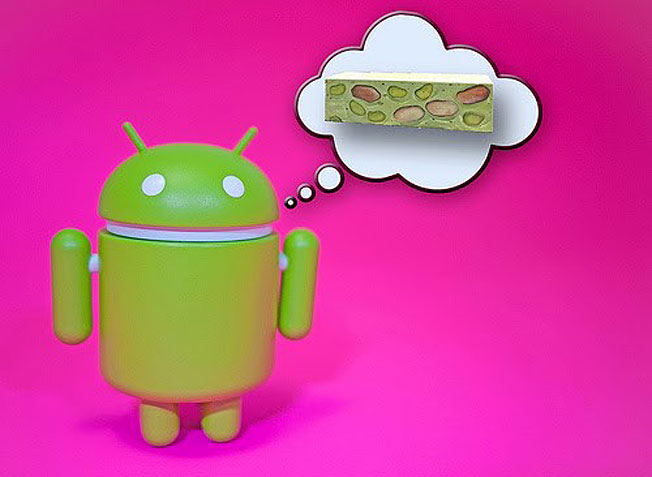 On a blog announcing the update, Google said that devices including the Nexus 6, Nexus 5X, Nexus 6P, Nexus 9, Pixel, Pixel XL, Nexus Player, Pixel C and General Mobile 4G (Android One) would get an over the air (OTA) software notification to install Android 7.1.1 Nougat. Devices enrolled in the Android Beta Program would also be eligible for the final version.

In fact, the method by which Android updates are installed has changed. Similar to Chromebooks, smartphone updates will now installed in the background automatically and on a separate partition. When the device restarts, it will swap partitions with the update version.

However, only Pixel smartphones will benefit from The Google Assistant, which debuted on the messaging app Allow in September. Actually, the 7.1.1 Nougat experience is quite unique on Pixel smartphones, much like Samsung devices are different to LG handsets running the same Android OS.

Despite the fact more than 90 per cent of the world’s population use emoji, Google believes there aren’t many that highlight the diversity of women’s careers or empower young girls. Therefore, it has now introduced new emoji, such as female welders and men getting haircuts, which promote gender equality.

“These new emoji are one of several efforts we’re making to better represent women in technology, and to connect girls with the education and resources they need to pursue careers in STEM,” said Google’s Nicole Bleuel, marketing lead & diversity champion, emoji.

After being scrapped during the Android Nougat beta program, App Shortcuts has made a surprising return in a fully functional form. The feature is similar to 3D touch available on the iPhone in iOS 9, as you simply press and hold an app icon to be given a list of specific actions.

App Shortcuts allow for more specific interactions, such as jumping directly into an existing conversation on Google Messenger. According to the Android Developers website, apps can have up to five shortcuts and there will be third-party support for developers too. 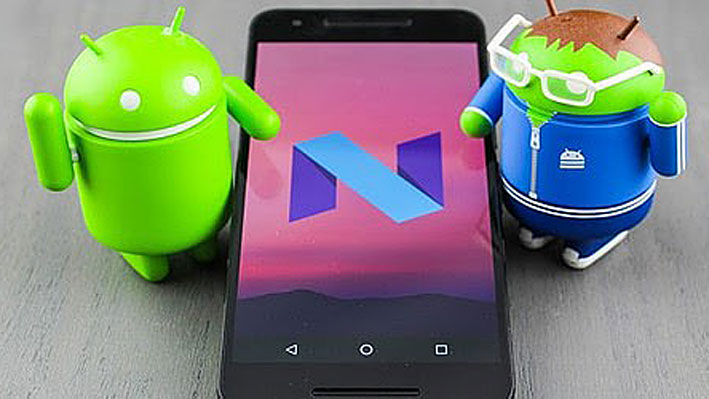 With Nougat 7.1.1, you can press and hold the power button on the Nexus 5X and Nexus 6P to receive the option of power cycling rather than switching the device off completely.

What’s more, a new Moves menu in Settings now includes the ability to perform a number of actions initiated by gesture. For example, you can launch the camera by pressing the power button twice, switch selfie mode on or off by double-twisting your wrist, and check notifications by lifting the phone up quickly.

Another new feature known as Image Keyboard lets you send content like stickers, emoji, GIFs, and pictures from a variety of messenger apps. Although it only works for Google’s Allo, Hangouts, and Messenger, third-party support is imminent.

Users should also experience quicker responses when interacting with Nougat 7.1.1 because of improved touch latency, which has also been confirmed in the changelog. A lead Pixel engineer revealed that the time it takes for the screen to respond to your finger should be much less for better responsiveness.

As Android locks horns with other handsets out there, this wave of improvements is bound to come as welcome news to Android users. The Nougat continues to champion style alongside substance.

Top tips for leasing a car when travelling this winter 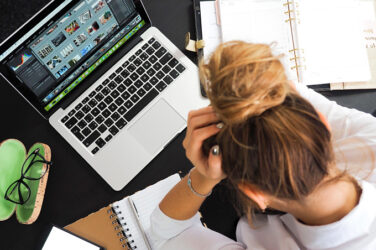 words Al Woods Making money online is an attractive proposition for many people. It ... 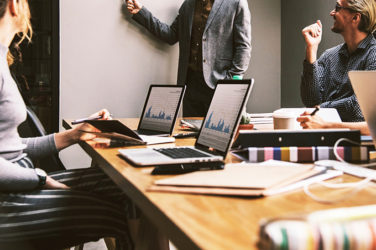 Tweets are getting longer – but does that change anything?

Tweets are getting longer – but does that change anything? – words Tom Basgil ... 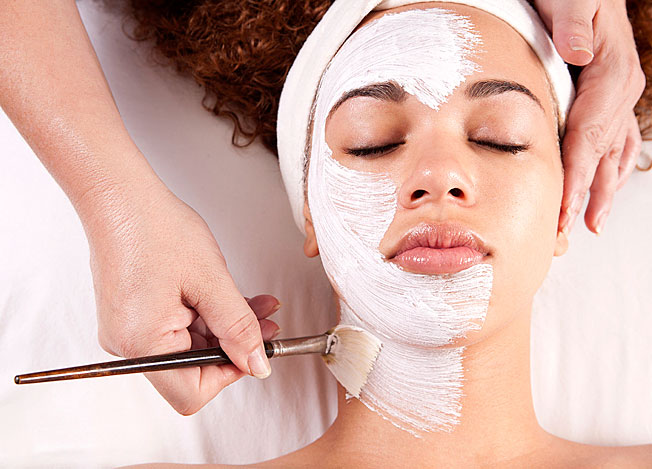 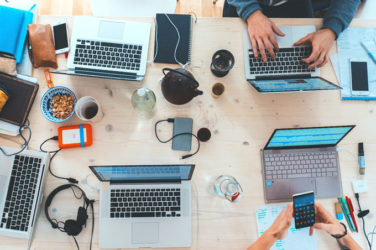 words Alexa Wang There are countless advantages to running a business online, rather than ... 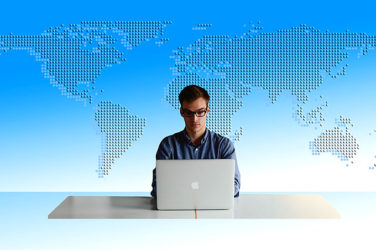 4 savvy solutions for increasing your online exposure While the internet might be one ...