We may very well compare Patek Philippe in watchmaking to what Rolls Royce does in the automotive sector.

Both these brands symbolise unmistakable design, a constant quest towards stylistic perfection, as well as taste and exclusivity in their products.

Creativity, being a distinguishing feature of the watches produced by the Patek Philippe brand, has always characterized this company whenever it proposed its products. Its vast experience, as well as the more than 70 patents this company holds makes it one of the most respected brands in the field of superior watchmaking.

The Patek Philippe Company is a proud owner of the Geneva Sigil (Poinçon de Genève, in French), a seal of quality awarded, according to strict evaluation criteria, to a precious few luxury watches.

In order to be awarded such an important award and to gain such a degree of recognition, watchmakers must take the utmost care and pour a scrupulous, meticulous degree of attention in producing each and every component, mechanism and gear.

In the field of collectable watches,the Patek Philippe watch models are amongst the most sought-after and looked for.

Patek Philippe is a company producing all of the pieces of its watches in-house, exerting, of course, the utmost vigilance on the quality of its products. The Calatrava Collection, introduced in 1932 stands particularly tall amongst them.

The Calatrava Cross is made up by four fleur-de-lis, each pointing to one of the four cardinal points. Calatrava is the name of a place in the New Castile region of Spain where, during the Middle Ages, grievous clashes happened between Christians and Muslims.

In order to improve the defenses of such a place, as it had also a strategical importance because of its geographic position, Abbot Raymond Serrat established, in 1158, the Order of Calatrava, choosing the now-famous Greek cross in gules with fleur-de-lis at its ends as its symbol.

As they can be worn by men and women alike, these watches feature the classical style best characterizing the watches produced by the Patek Philippe company, so much that the Calatrava model is the classic watch par excellence in the field of superior watchmaking.

The Calatrava models are cornerstones of the history of the Patek Philippe company, as this collection was started in 1932.

The Calatrava collection is the final outcome of advanced aesthetics, thin lines creating exclusive elegance and of an overall fine artistic expression. This collection is produced and made available bot in yellow and in white gold, as it symbolizes the epitome of the stylistic expression of the Patek Philippe company.

The watch models of the Calatrava collection are essential, without excessive decorations, featuring a discreet quadrant and two thin hands indicating hours and seconds as well, according to the specific models. This collection does also feature, in its various models, watch calendars and Roman or Arabic numbers.

From the first model of Calatrava, the Bauhaus stylistic thought was chosen by Patek Philippe in conceiving a watch that, from its creation onwards, has never ceased to be an important reference point for high-end watchmaking.

This style, striving to making the items it creates essential, usually eschews all those embellishments risking to jeopardize the significant functionality and aesthetics of these watches, as they focus the relevant visibility on their hands. Considering the standing of superior watchmaking, every such product and element should be considered as a (small) work of art.

Therefore, starting with the coin-like quadrant, being simple and essential in its shape, from 1932 onwards, as all these years have gone by, the, Patek Philippe company has endowed the watch models of the Calatrava collection with watch movements and aesthetics whose importance has never waned. 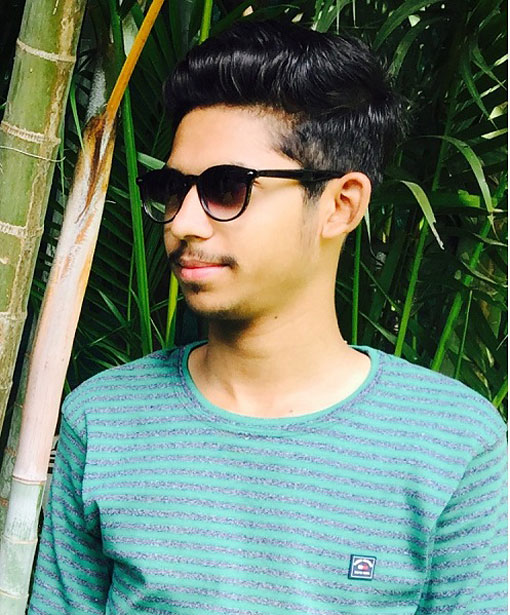 Darshan Shah is a young serial entrepreneur, digital marketer and blogger. He’s founder of TheWebReach.com and providing Digital Marketing services like SEO, Guest Blogging and many more. He loves to help people to grow their business worldwide through his digital marketing knowledge. He’s enthusiastic about creating blogs and writes creative content for the readers. 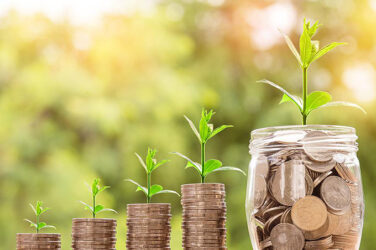 Ways To Maximize Your Finances In The World Of Business

words Al Woods Making the most out of your money is essential in the ... 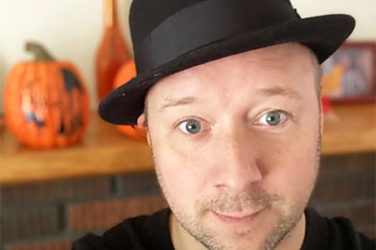 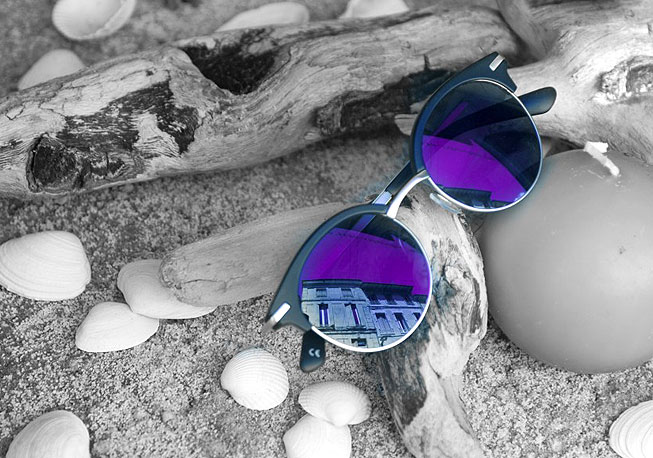 Designer or discount sunglasses – which way to go?

words Al Woods When it comes to traveling or just the summer, you miss ... 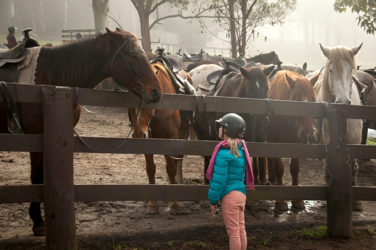 Discover the most suitable horse breeds for kids

words Alexa Wang If you’re looking to buy a horse for your son or ...