Paul Smith has become part of the fabric of British culture so much so that the fashion designer was knighted by the Queen in 2000.

The brand he’s built up has led the way for other successful designers to forge a similar path.

His clothes are as well known in Japan as they are in the UK but above all it’s his unique sense of style and self that shine out in his designs – each item is unmistakably Paul Smith.

A major exhibition celebrating his life and work is currently showing at the Design Museum along with a book both entitled Hello, My Name Is Paul Smith. There also an iPad app of the same name that gives you a unique insight into one of Britain’s most successful and influential designers.

‘My ideas come from all around me. From the photos I take, the colours I spot, to the things people say and the pictures on my walls. You can find inspiration in everything, if you can’t look again.’

The Hello, My Name Is Paul Smith iPad app gives you a peek behind the magic woven around the brand and access to the designer’s way of working and his inspirations. It is divided into sections that take you on a journey into the world of Paul Smith.

‘My Eyes’ enables you to see the world through the designer’s eyes. You get to create your own version of Paul Smith’s designs too.

‘My Notes’ gives you unique access to Paul’s mottos and scribblings where you can send your own  hand written ideas to the designer himself.

‘My Staircase’ invites you into Paul Smith’s studio where you can take a virtual tour and get to see some of the work in progress and some of the inspiring photographs and pictures adorning the walls.

‘My Inspiration’ takes you on a journey into the inspiration for his designs including the close link that photography has on his work.

Paul Smith stands for British craftsmanship, innovation and uniqueness. With Paul Smith – the show, the book and the app, this has been quite a year and it all rolls on into 2014.

The Hello, My Name Is Paul Smith iPad app is available now via iTunes

The show continues at the Design Museum until 9 March 2014

Under the Radar – The unstoppable success of Superdry 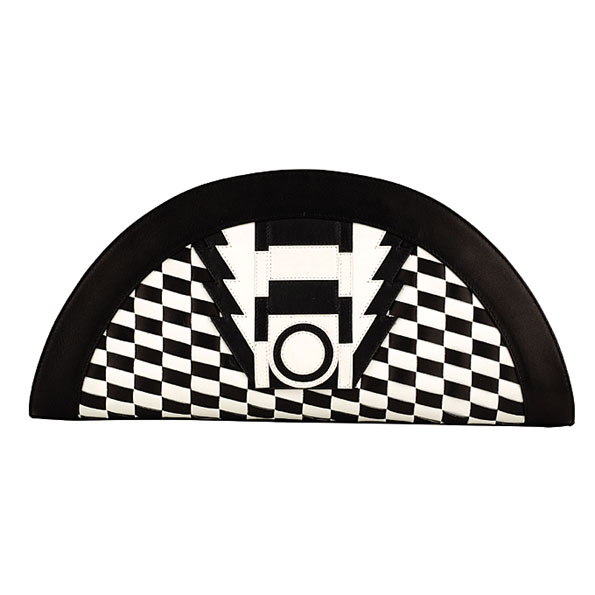 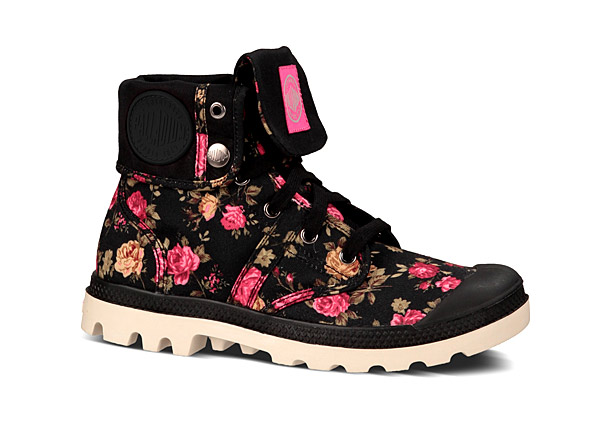 Supra trainers for daytrippers and nightwalkers

The Summer Solstice is upon us and to celebrate the longest day of the ... 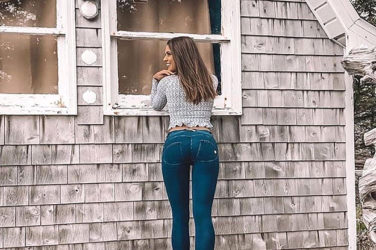 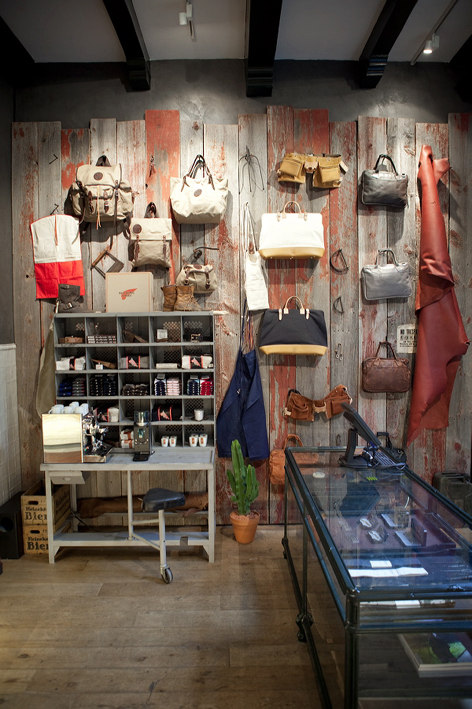