Everybody knows that the fashion industry is that symbolic place where everything becomes old ten times faster than any other context. This is probably the main reason why stylists and creators are always looking for something new or, at least, unusual, not only for what concerns shapes and hues.

The discovery of new materials is crucial as well, and when someone is able to launch on the market a new raw material, we can say that we are witnessing something epochal.

In the case of raffia, we have witnessed more than a “simple” discovery: we are talking about an actual revival that comes directly from centuries ago, when the word “accessory” related to something that goes with the garments didn’t exist yet. This natural fiber derived from a peculiar species of palm originally grown in Center Africa, was initially (which means in the ancient times) used in making cordage, sacks, mats, baskets and hampers, especially in the seafaring-related manufacturing. For centuries, weaving raffia objects has remained the cheapest and, at the same time, most reliable alternative to the most expensive jute manufactures, just to give you the measure of how scarcely considered this material was in terms of “beauty” and fanciness. Even when it started to be taken into serious consideration by the most alternative sector of the fashion industry, it was because raffia revealed itself as an extremely affordable, wear-resistant and versatile material. Moreover, it was an environment-friendly choice, so it gained the attention of the hippy movement, which made it one of its most recognizable trademarks. To the point that we can state that the seventies of the last century were exactly the era when the story of raffia women’s accessories officially began.

But what prompted some prestigious and renowned brands – like, for example, Vanessa Bruno US – to bet again on such an apparently neglected raw material? We can answer exhaustively in just a couple of words: more awareness. Let’s try to explain this in as few words as possible.

The Covid pandemic has blown the fashion industry like a cyclone. In the middle of the harshest crisis of the entire sector, the most important brands agreed to take advantage of this period to reflect on their excesses and the lack of communication that have often affected their connection with the potential buyers. The conclusions they have reached is that they all need to recover some purity and simplicity, without thereby sacrifice their creativity as well as their brand identity.

For all the accessories brands, in particular those that produce women’s bags and purses, raffia represented the ideal solution in that sense, basically for the above-mentioned reasons. Its versatility matches perfectly with its practicality and the low cost of the raw material, in order to generate products able to be fit for both those who are searching for something original and those who aim at money saving. Moreover, its jaunty look makes it perfect for those items meant to be used predominantly on summer. And finally, this is the perfect material for those who look for environmentally friendly items. In other words, the quintessence of that long-sought hint of purity we mentioned earlier. 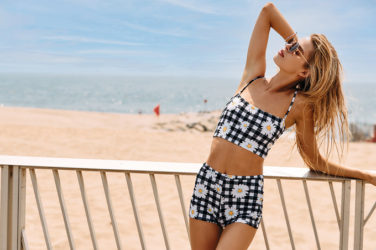 A close look to the Summer 2021’s swimwear

words Alexa Wang Even though Covid-19 is a long way from being eradicated, for ... 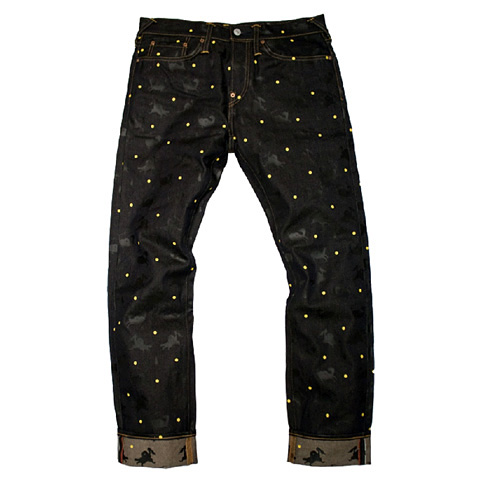 Fashion Article by Fiona Shaw A pair of jeans is one of those essential ... 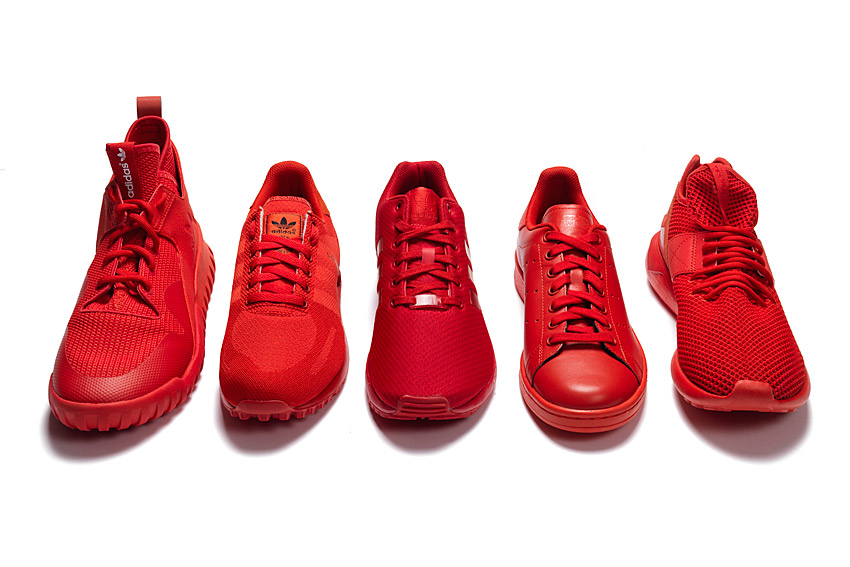 There’s no sitting on the fence this AW15. Choose from two opposing and equally ... 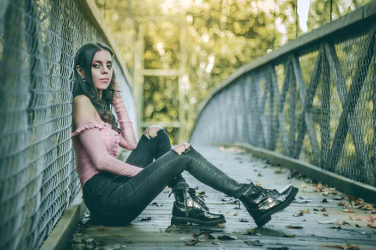 A Brief Look into the Rise of Vintage Fashion 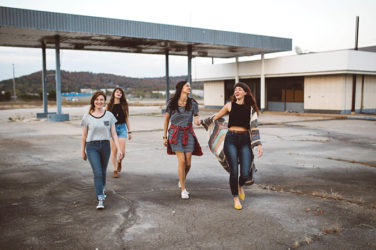