Back in 2003, Julian Dunkerton found himself in one of the most inspirational cities in the world; Tokyo.

It lead him to think about a new fashion line that could fuse bold Japanese graphics with vintage Americana in clothing expertly-crafted with the skill of British tailoring.

Already a seasoned fashion-brand entrepreneur, Dunkerton owns the Supergroup company which housed several individual brands, including skate label Bench. When Bench’s founder and designer, James Holder, decided to leave, Dunkerton approached him with the culture-blending label and following talks between the two, Superdry was born.

Since the collaboration was birthed, Superdry has performed better than most people could have ever imagined. Not only have they successfully created must-have trends, but they are proving to be a big player in the long-term fashion game. Offering expertly-crafted unisex pieces with unique finishing’s that make them identifiably Superdry, the brand has found its way into big-named retailers.

The urban aesthetic and distinctive voice of Superdry’s designs have gained the brand fans all over the globe, selling to over 100 countries, including various locations within the USA, Europe, Asia and Australia.  Amongst those fans are the countless celebrities who have adopted the brand as a wardrobe staple. Fashionable ladies such as Nicole Scherzinger, Rumer Willis and Fearne Cotton have all been seen sporting the designs. Fearne was snapped wearing the brand’s hugely popular tassel cardigan, which is still available on Superdry’s website or, in navy at House of Fraser.

However, despite all of this, the success of Superdry success went under the radar somewhat. But why? All fingers point towards the individuals who are investing in the brand. Superdry has remained popular because the people who shop there are interested in their personal style, but not immersed in fashion with a capital F. Superdry radiates a laid-back aesthetic and so do their shoppers, resulting in a somewhat modest triumph over the fashion world.

So what is next for Superdry and Dunkerton? The label shows no signs of slowing down and we’ll inevitably see stores popping up in regions not yet colonised. As long as they continue to make durable clothing with unique designs, they’ll remain on their humble path of success.

We love this monochrome and pensive creative fashion shoot from Leonardo V and his ... 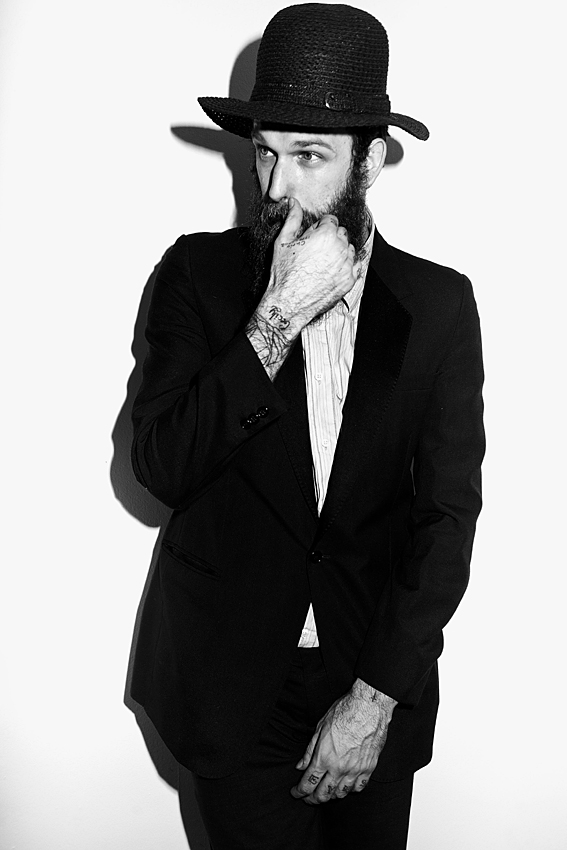 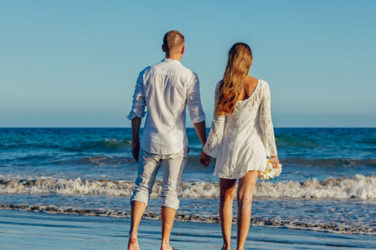 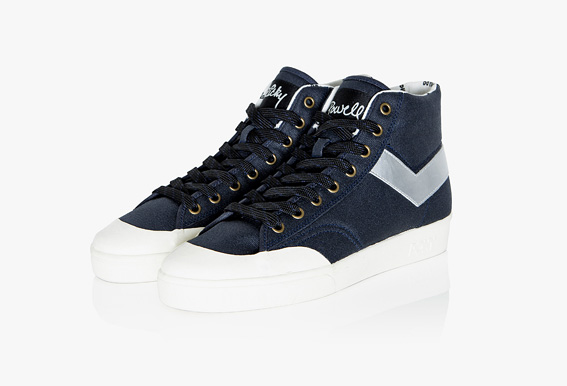 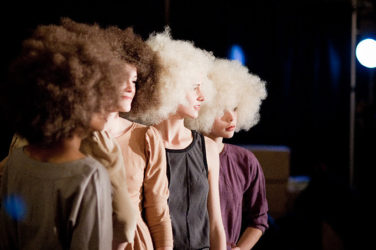 This is the time for sustainable fashion

This is the time for sustainable fashion – words Al Woods Recyclable, cruelty-free, fair ...