Ping Pong Dim Sum, perhaps a touch inaptly named – as where the Ping Pong was we never found out, stands proudly directly on the main thoroughfare heading up to Waterloo Bridge.  And peering through the glass from the outside, it hums with energy.

Waitresses and waiters dash back and forth between tables and skillfully deployed lighting amplifies the inviting effect emanating from the bustling tables. Welcome to tonight’s ride, the head waiter might have whispered conspiratorially as we were guided to our seats.


It’s a little disorienting to face a menu metaphorically straining under the weight of so many unknown concoctions, so Ping Pong (or PP for short) helpfully provides, to manage the soon-to-arrive cannonade of orders, a slip of paper and a pencil to order with.  This might have seemed a touch alien at first, but after trying to unsuccessfully juggle several dishes in my memory, it proves highly practical.  The ordering phase took a good deal longer than we anticipated. I challenge anyone to choose decisively between an edamame and truffle dumping and a char sui pork spring roll.  Poor us.

A waitress, after taking away and returning our trusty slip, then instructs us to keep writing down our orders and they’ll be brought as soon as they’re ready. Gripped with a firm excitement at the prospect of the incoming smorgasbord, I nearly miss the first highlight of the evening.  It arrives in the unexpected guise of a glass of cool, cloudy homemade lemonade, bursting with citrus vibes, bolstered with a shot of strawberry puree.  Were that a cricket shot, it would be a dreamy drive through mid-off for four, with the purists purring approval.

Then, entering stage right – the dim sum appear. The table rapidly overfills with the processions of new arrivals, and the feast begins. Some of these proved to be both inventive and delectable.  Of particular note were the beef gyoza dumplings – whose soft creamy bready shell (bamboozling this amateur physicist) yielded a meaty interior, spiced to perfection.  Another gem to savour was a brace of prawns wrapped in exotic leaves, sauteed with squid ink.  And if you like it, you can just rustle up the pencil and order another on the magical paper slip.  Who needs flashy iPad wielding waiters anyway?

There were also some disappointments.  And with dishes of this size, (with some no larger than a few bites) the feeling of excitement and curiosity that occasioned the presentation of each steamy surprise was at times left unsated. A handful of the mixed offerings came in well below par and on occasion, I had to browse our order slip to try and remember what on earth that I had just eaten.

To round the evening off, we decided to sample the desserts, concealed in a small corner of the menu.  On balance, I don’t believe they expect too many people to still have much stomach room remaining (mine was admittedly groaning dramatically by this time, but my inquisitiveness prevailed), as the desserts were unimaginative.  My poor sorbet arrived in a sorry condition, drooping with neglect under the heat of the restaurant, whilst the mango mocha inspired mixed emotions, containing a robust flavour but also a decidedly odd texture.  I suspect European desserts have never been integral to the concept of dim sum, as these executions seemed to prove.

However, this is a not a sad tale with a gloomy ending. One last surprise was in store.  Like good civilized folk at the end of a repast, we decided to sample the well-advertised selection of oriental teas. I must concede to the restaurant’s wisdom – the teas were unmissable.  I imagine this is what it felt like to a seventeenth century Englishman, upon arrival for the first time in China being invited into a Shanghai merchant’s tea rooms to sample his exotic wares.  Encounters like these should serve as a reminder to all of the grand benefits of globalisation – the range was outstanding and imaginative, colourful and vibrant.  Our selected teas were a sensory delight, tantalizing our tastebuds with hints of every flavour under the moon, and it was at this stage that I realized, cup in hand, what a good evening it had been. 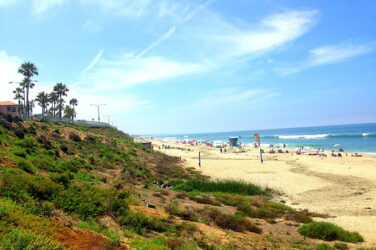 words Alexa Wang San Diego has it all. The city is a place of ... 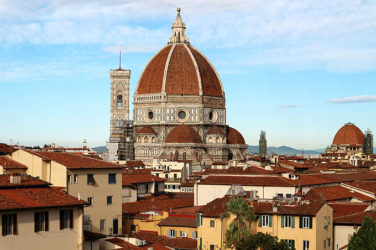 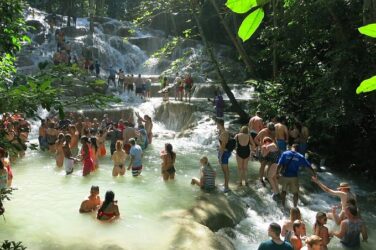 words Alexa Wang Jamaica is famous for its beach resorts and casual is always ... 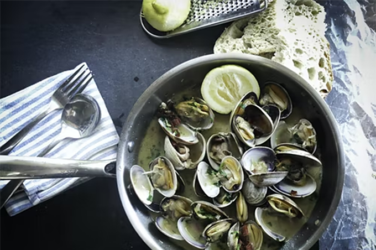 How To Work With Fish And Seafood In The Kitchen

words Al Woods Possibilities are endless inside a kitchen. There is so much to ...