We’ve all seen the sexy food adverts, sumptuous and lingering shots of tempting food accompanied by seductive music and a whispering voiceover. Food retailers obviously think this kind of advertising works on us but does it?

Well new research suggests we are not quite as susceptible to this kind of advertising as the food industry seems to think we are.

Following up on the results, My Voucher Codes asked respondents: “What influences your grocery shopping” They found:

– Selection and choice of products  35%

The results show that most people surveyed place cost in regards to value for money as their main influence when shopping, preferring stores which offer good quality food at the best prices. Adverts come at the bottom, just above welfare standards.

So we might like to see lingering shots of sexy food and deep husky voice overs (or just think it’s funny). Either way we’re not quite so easily influenced by sexy food adverts as the food industry likes to think. 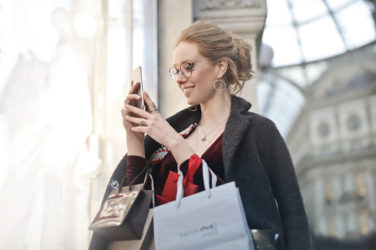 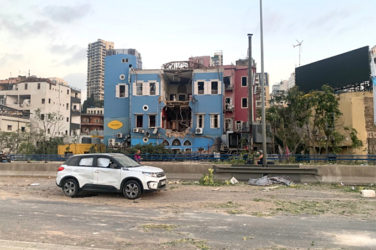 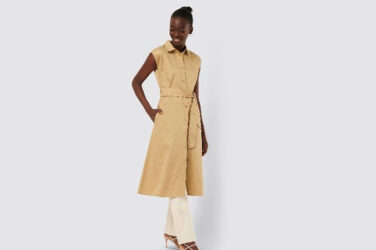 New Summer Dresses & How To Wear Them

words Alexa Wang The one fashion piece I couldn’t live without is the summer ... 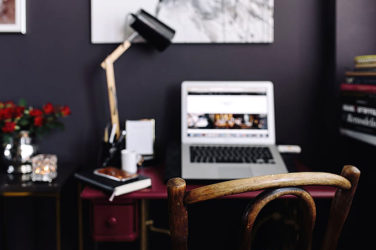 How to spruce up your home office

words Alexa Wang More people than ever are working from home due to the ... 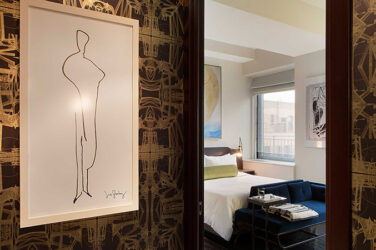 What to Expect When Staying at a Luxury Hotel

words Al Woods When most people think of luxury hotels, they imagine a five-star ...