Ozzy Osbourne once observed that ‘wine is fine but whiskey’s quicker’.

That may be true, but really, what’s the rush? Christmas is just around the corner, and those after-work drinks are invariably going to go on ‘til last trains. At least, that’s the consensus at Lant Street Wine’s Winter Tasting, where for £15 eager oenophiles can while the night away sipping at the independent merchant’s latest and greatest stock, getting in the mood for the silliest of seasons and the last of trains. 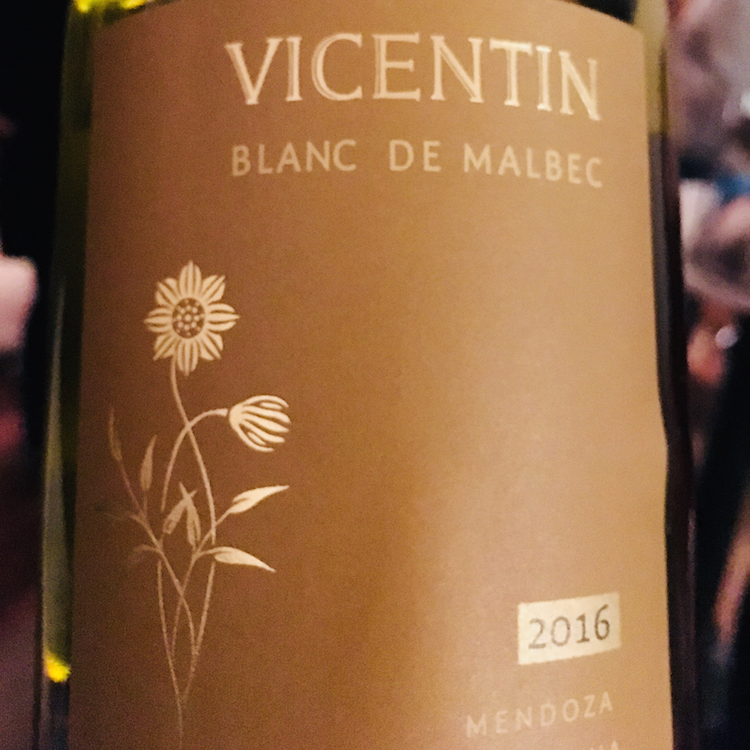 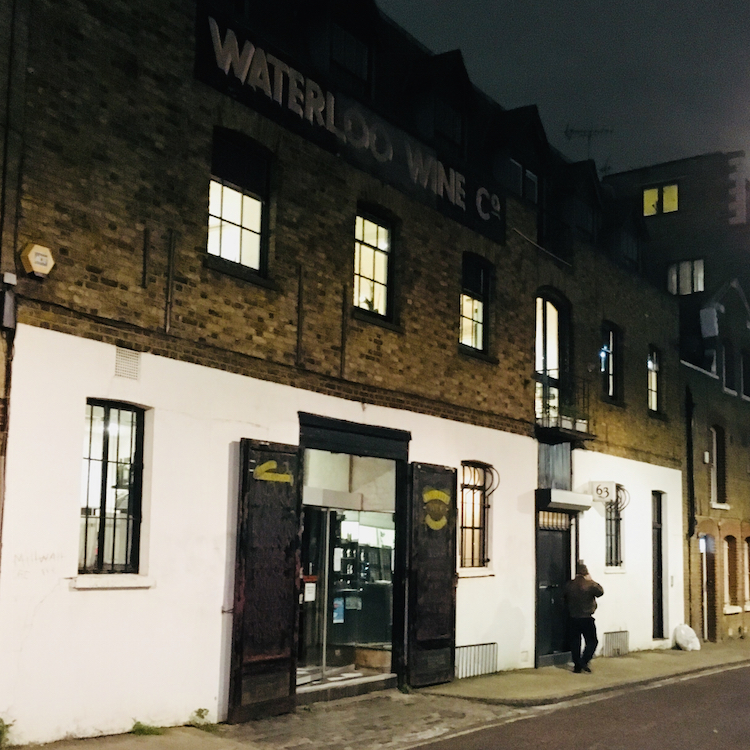 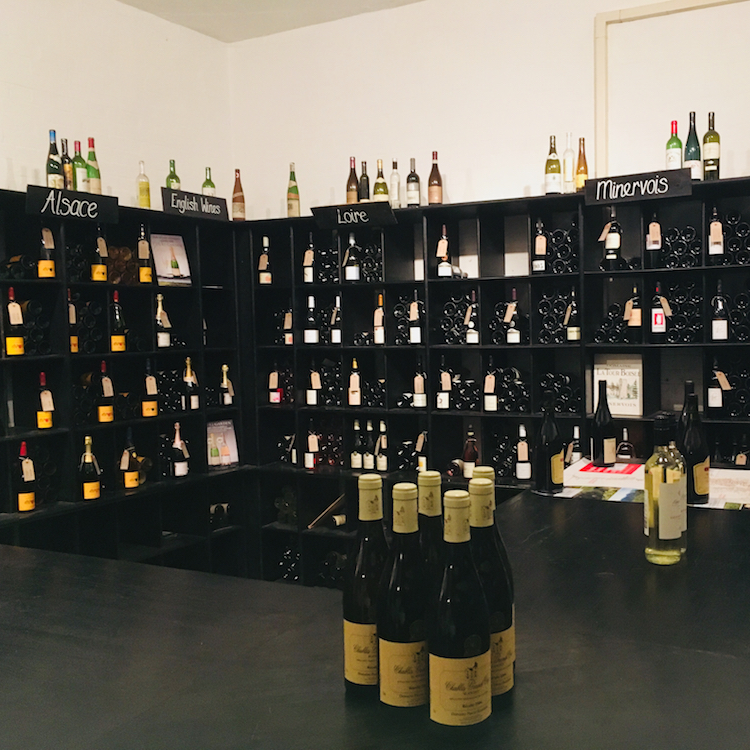 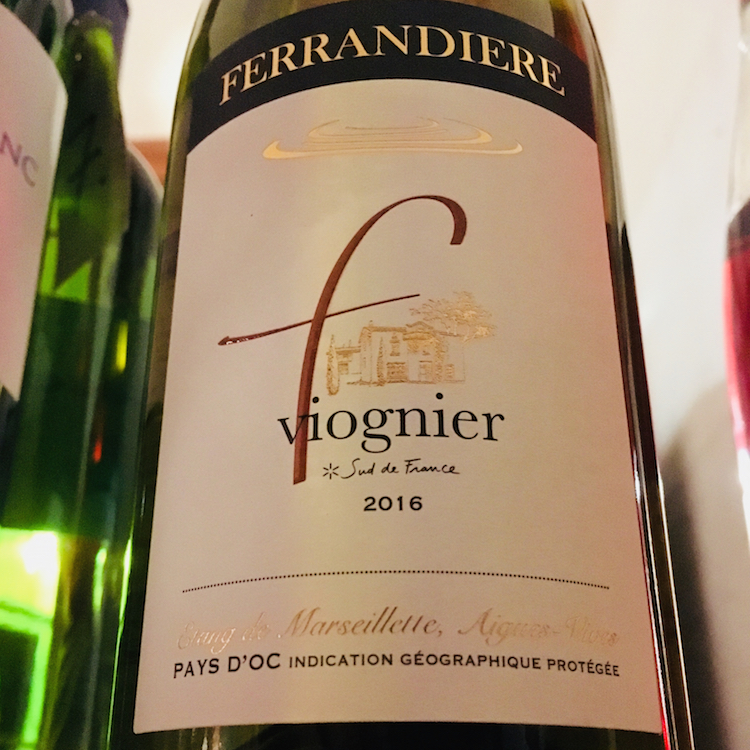 Emptied of the many crates and boxes, this space hosts Lant Street’s growing calendar of tastings, events and pop-ups – such as tonight’s – for which we’re encouraged by the young and amicable staff to slow down and enjoy the evening; reassuring us that there really is no rush. Take that, Ozzy.

Unlike the big behemoths of wine sales we’ve all come to know and put up with, Lant Street is independently owned and spiritedly staffed; the place where an impassioned and adaptable team have congregated through sheer passion for taste and flavour alone.

Rather than going on the offensive with fancy jargon and sales techniques, they’re happy to engage in the sort of chatter that should be had over wine, to speak unpretentiously about their products and to wholeheartedly agree with you when something tastes absolutely awful. It’s the sort of frank and friendly dialogue you want, rather than the hard-nosed pitch you often get.

It’s this attitude that has allowed Lant Street to develop exclusive relationships with some rather wonderful wine makers around the world. One of these is the champagne house Le Brun De Neuville, whose Champagne Vintage Brut 2008 (RRP £38.00) holds a bold nose, deep flavour and surprisingly short, yet strong and nutty finish. The wine is aged an audacious eight years on lees, meaning the the dead yeast cells left over from fermentation are stirred in and given free reign to do their thing for longer than the average indie band’s career.

If you’re looking level-up your champagne game, this is a well-priced entry into the vintage realm. Their Champagne Tendre Rosé had an unsuspectingly dry flavour and subtle nose, given the salmon pink blush. With no real body to speak off, it’s an easy drinker, without being beholden to the obvious conventions of sweetness you’d expect from champagnes of this colour.

Another winery that Lant Street has the pleasure of a close relationship with is New Zealand’s Waipara West, whose Pinot Noir 2014 (RRP £20.60) is the standout lighter red from Lant Street’s offer. It had the amicability of a Californian pinot noir and the attitude of an older approach; going down with the crowd a lot better than the more traditional red burgundy on offer.

Duly, the Waipara West Cabernet Franc 2016 (RRP £15.22) is smooth, fruit-forward and unassumingly tempered for such a young wine. Cabernet Franc seems rare enough as it is, so we’d recommend you buy one case to drink and gift out, and one case to store in the dark for a few years. Set a reminder on your phone – just remember to back it up on iCloud lest you forget how great a decision you made all these years ago when you’re friends were all still badgering on about malbec and just discovering carmenère.

Talking of malbec, the Corbeau Noir 2015 (RRP 13.63) is one to really show all your stuck-in-a-rut, full-bodied friends. It’s malbec, but just a little darker and a little sweeter than you remember. For a young and full-bodied wine, it requires no arguing or aeration; the sort of thing that’d go down a treat both with all your extended family on Boxing Day lunch and between you and your pre-NYE Netflix-and-chill.

Another red of particular note is the Maison Plantevin Cotes Du Rhone Villages Plan de Dieu ‘Le Vieux Couillon’ 2016 (RRP 18.78) which is all things sweety, salty and svelt. This wine tastes like the first time you listened to Neil Young’s ‘Harvest Moon’: it is soulful and smooth, with just enough punch to pull on your heartstrings.

Just because the weather is cold, it doesn’t mean we should only be drinking the dark and moody stuff. Lant Street have curated an eclectic collection of white wines, which we should hope will also be available when the weather lightens and we really get start to get down and dirty with the fairer grape.

We’re particularly taken, as everyone will be, by the Ferrandiere Viognier 2016 (RRP 9.59). It had a powerful tropical nose, and a salinity and minerality on the taste that pleasantly defied the smell. In short, it’s the perfect wedding wine; it will literally go with everything, and go down well with everyone. Now that you have that sorted, it’s time to actually find someone who can bear to spend the rest of their life with a person who put the crate before the horse or the cart.

Not content with just producing great reds, Waipara West’s Chardonnay 2013 (RRP £15.42) – another Lant St exclusive – is velvety and satisfying like a white burgundy, but with an unoppressive oakiness that comes from being aged 8 months in barrels. There’s a lot of flavour and complexity for a relatively low price.

The standout white from their selection, however, was the Vincentin Blanc de Malbec 2016 (RRP £19.49). Yeah, that’s right, white malbec. Deal with it. This wine seemed to have a small gaggle of superfans surrounding it for most of the night – us included – all excited by just how brash and fundamentally different it was. It has a bold red nose and a powerful front-end flavour that hits with a strong butteriness, reminiscent of the sort of things you’d usually drink your red malbec with. But this all cuts very quickly to a white wine crispness and minerality; each sip is a double-back that leaves you dizzied and desperate to spread the word… hence the gaggle. It’s weird and wonderful and well worth trying and buying; force it upon your friends and your family this Christmas and watch them about-turn on their skepticism, the way you did when you got the foruth sentence of this paragraph.

Now really, if this is how great the Lant Street Wine’s winter collection can be, what might they have in store for us this summer? They’ve already taken to supplying a number of acclaimed restaurants in their local-ish community, so why not your own cellar (*cough* fridge/countertop *cough*)?

If you’re in the city, it’s really not that far away from anything; you owe it yourself and all the merriment of this season-to-be-jolly to head on over and see what takes your fancy. And if wine’s not quick enough for you, we hear their whisky selection is pretty damn great too. 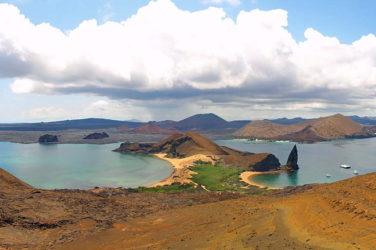 An evolutionary expedition aboard the Galapagos Legend

words Alexa Wang Only 270,000 souls per year are permitted travel to the evolutionary marvel that ... 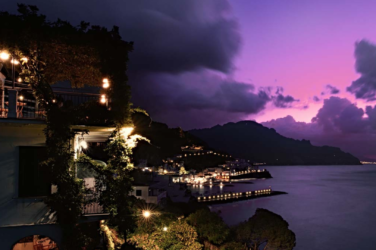 Words: Will Squires I’m standing in Piazza Municipio in Naples. To one side towers ... 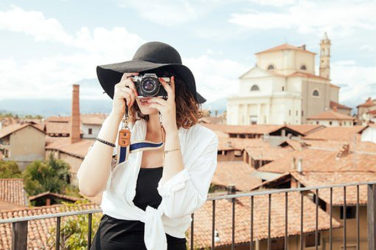 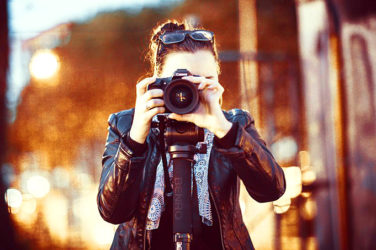 5 useful pieces of photography gear to take on a trip

5 useful pieces of photography gear to take on a trip – words Alexa ... 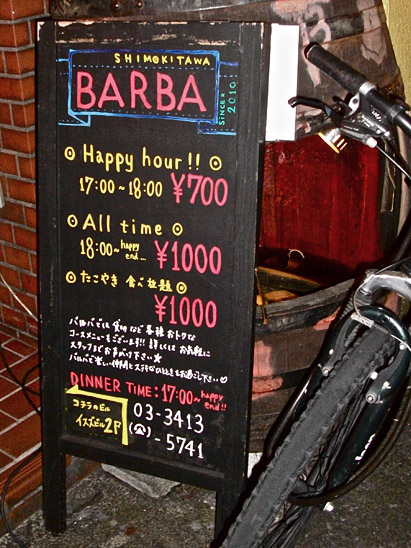