French director Michel Hazanavicius is a master at mimicking the works of others; his two hilarious OSS 117 films skewer the silliness of spy movies by recreating their style and tone, whilst throwing a healthy dose of modern absurdity into the mix to create films that feel  like undiscovered gems and very fresh, irreverent modern works. With his latest film, The Artist, Hazanavicius reaches for something grander by using the style of silent cinema to create a funny, touching and thoroughly charming romance that doubles-up as a tribute to the earliest days of Hollywood. The Artist Review is by Edwin Davies.

The story begins in 1927, and George Valentin (Jean Dujardin) is one of the biggest stars of silent cinema. As he is preparing his next film he meets Peppy Miller (Bérénice Bejo), an aspiring actress who gets a part as a dancer who shares only one scene with Valentin. Despite their lack of time together, there is an obvious connection between the two, but one that can’t lead to anything because Valentin is married. However, their paths cross and recross over the next five years as the birth of sound causes Valentin’s star to wane and Miller’s to rise, gradually growing from being an extra to a marquee name.

The plot of The Artist may sound familiar – it’s basically Singin’ In The Rain (without the singin’, or most of the rain) by way of A Star Is Born – but that doesn’t diminish its power to move and astound, which comes largely from the film actually being silent, rather than a sound film about silent film. Freed of dialogue, the film relies upon the beautifully expressive faces of Dujardin and Bejo, as well as fine supporting turns by James Cromwell and John Goodman as a chaffeur and a movie executive, respectively, to convey the emotions of the story. The joy of the film lies in its purely visual nature, which hearkens back to the earliest days of cinema in a way that never feels affected or forced.

Hazanavicius uses the film to explore a deep and profound love for cinema that prevents the film from being a mere formalist experiment. The word best describes the film is “joy”, and that sense of wonder and excitement at the possibilities of cinema as a romantic, escapist form can be found in every frame of The Artist. It taps directly into the elemental feeling of awe that makes film such a vivid and exciting medium, and the sense of fun that runs throughout, both in the moments when the film gently mocks the conventions of silent film and the moments when it embraces them fully, is intoxicating.

Nowhere is this more true than in a scene in which Peppy discovers an old film reel that Valentin has held on to for years and years. As she looks through the frames and discovers what is on the reel, both the love between the characters and the love between Hazanavicius and the art of cinema itself collide, celebrating the way in which a series of images can capture something, freezing it in time so that it can be enjoyed forever. If imitation is the sincerest form of flattery, then The Artist is about as sincere and beautiful a tribute to the power of film as you are likely to see. It’s just sheer joy from start to finish, and a remarkable, beautiful film about the remarkable beauty of cinema. 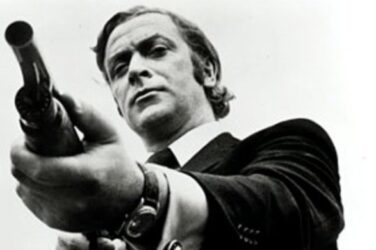 This is where I bow out: A correspondence with director Mike Hodges

by Graham Bendel It was a punch in the stomach. My friend and mentor ... 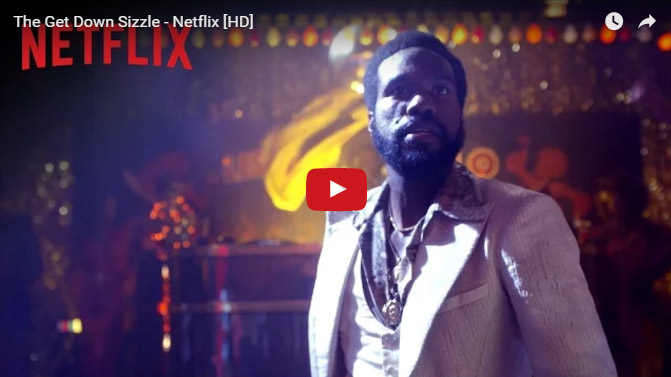 Check out the first trailer from Netflix offering a sneak preview of The Get Down, film-maker Baz ...