Sometimes it’s hard to put your finger on what makes a place homely; is it the familiarity, the comfort, the feeling of being welcome, or just the fact that it’s yours?

As a boy, whenever I visited my Nan’s it was without a doubt relaxed and familiar, and I knew I was welcome, but I was never quite comfortable. 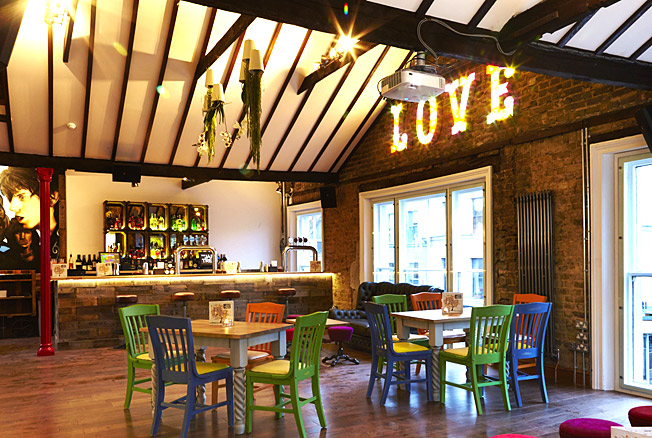 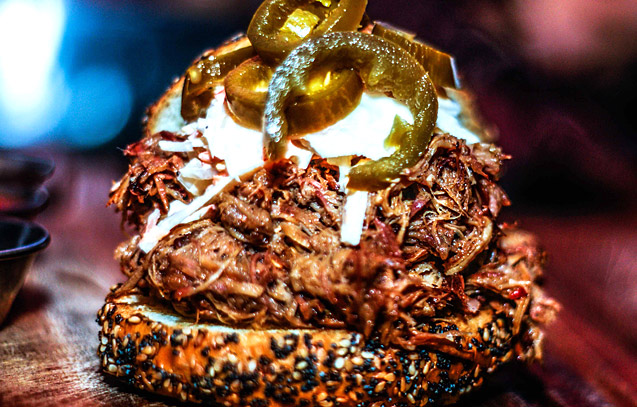 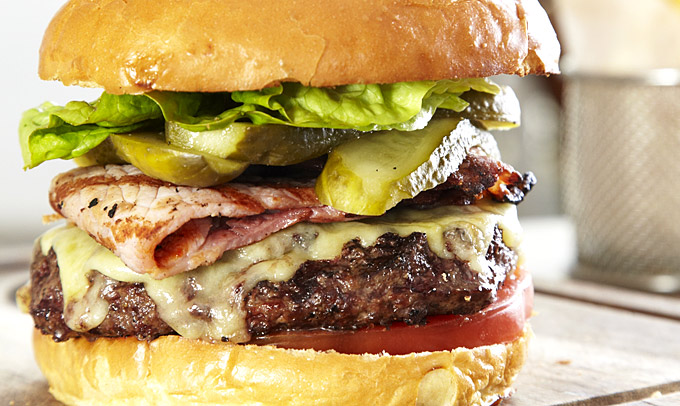 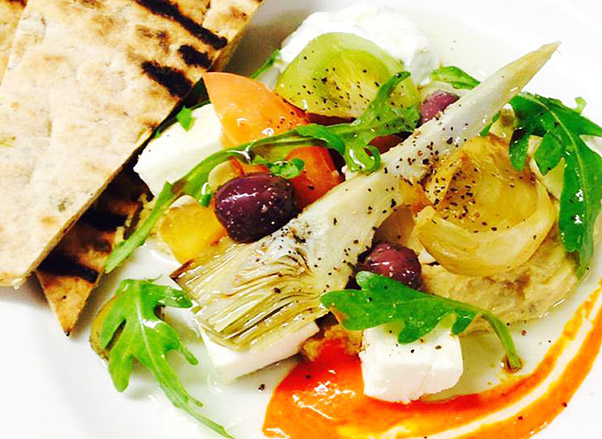 Not that I think that was necessarily a bad thing. Not only did it put me on my best behaviour, it encouraged me to read books I otherwise would not have picked up and also challenged me to try slightly different food combinations than I would have otherwise. And (while some were a little odd, bless her) there were a couple of gems that I used to really look forward to.

Walking into the Jam Tree in Clapham is equally reassuring and unsettling at the same time, and immediately it feels like a pub that looks like a restaurant, or – hang on a minute – is it the other way around?

From the range of psychedelic Beatles prints to the multicoloured glass vases (just like my Nan used to have) this is not a step back to the 60s, more a pastiche nod with some futuristic twists, almost like an alternate universe where the 60s happened sometime in the 25th century, reflected by the silver space-helmet lights hanging over the bar.

And if the lunar landings were to happen in 500 years perhaps Neil Armstrong would be Asian (given the growth of China’s population and economy) so it’s perhaps no surprise that the menu in this alternate universe is predominantly inspired by Asia, with some traditional English thrown in. Ok, maybe a slight surprise, but that can be good right? And suddenly the hanging leaves reminiscent of a ‘60s Indian restaurant make sense! Hurrah!

After the helpful staff pointed us in the direction of a very easy-drinking, plummy Malbec, we were gently teased in with some saucy, chunky meatballs that were unusually blocky in texture, as if comprised of several tinier meatballs, but each packed with flavor and a gentle herby aroma. The Scotch bonnets on toast were an indulgent treat for a spice fiend, absolutely satisfying my occasional craving for a crispy, spicy, meaty, fatty pizza, which usually comes after a few more beers. Given the heat of the bonnets that might be advisable.

A couple more swigs of wine later and we re-engage with the food. Don’t forget the satay sauce on the Asian slaw, (or perhaps some seasoning on the salmon tartare). The Lamb bap with Salsa Verde was balanced in flavour and best enjoyed with something moist.

Just when we thought we had a fair measure of the place, a couple of unexpected gems appeared. The Pulled Chili Beef Bap was in a different league. Served with chips that are chunky and fluffy and crisp and light, this deliciously succulent sandwich included a taste of Mexico with Chili Beef against the sour cream. (Yes that’s Asian, English, US, Mexican – stay with me).

Finally, the squid, (which wasn’t featured on the menu, but appeared with the baps) was exquisite. Perfectly cooked and just enough light batter, and a sweet sticky sauce with chili and spring onion to contrast the soft and crisp and sweet and spice. This secret dish elevated the evening in an instant, almost like my Nan accidentally serving Dad’s secret stash of Sweet Chili King Prawns…

The Jam Tree might not be as ‘homely’ as a traditional local, but sometimes that is not a bad thing, and paying a visit to Chef Gary Smith’s place is sure to uncover a couple of gems that are worth going back for.

The history of the tuxedo – It all began 150 years ago… 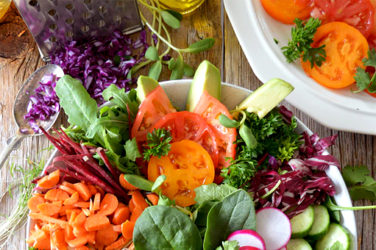 7 Reasons Why You Need to Start Changing Your Eating Habits

words Alexa Wang Eating a healthy diet is the staple point of a healthy ... 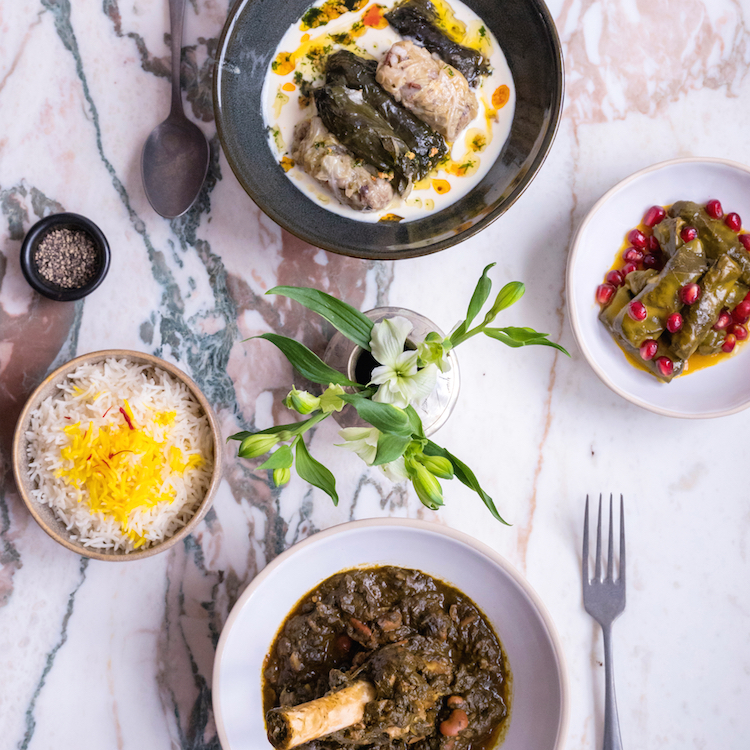 Nothing beats travelling by train. The luxury of time spent watching the world go ... 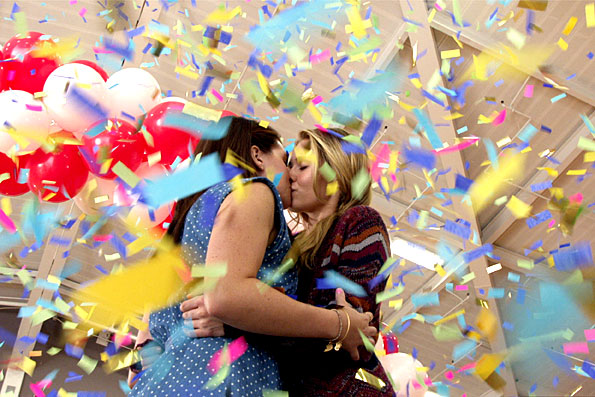 We’ve all told little white lies I’m sure. Sometimes it’s to impress others, a ... 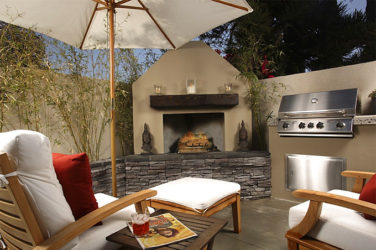 7 benefits of having an outdoor fireplace

words Al Woods When it comes to landscaping or designing your home, many homeowners ...