Do you ever consider whether you actually need the things you’re buying or ask yourself ‘where’s all my money gone’ at the end of each month? Have you ever wondered why you’re low on funds? New statistics have shown that Brits are in a league of their own when it comes to spending money quickly.

Whether it’s spending money on luxuries or necessities, your wage packet can be spent in no time at all if you don’t budget yourself properly. If you’re one of those people who can’t seem to put your finger on where all your money is going then take a look at our guide and see what things other Brits are spending their money on. 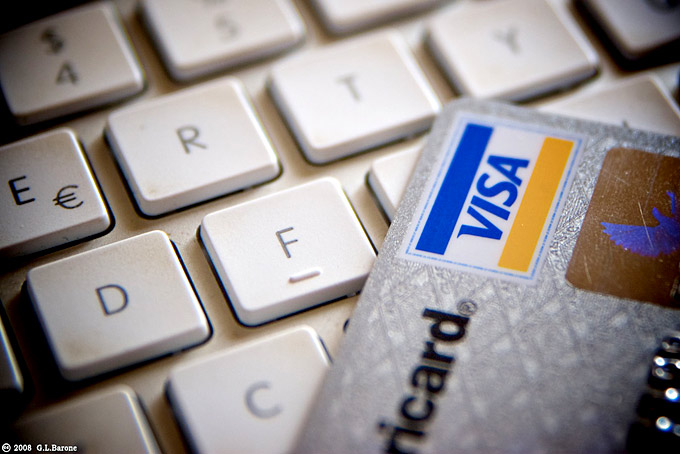 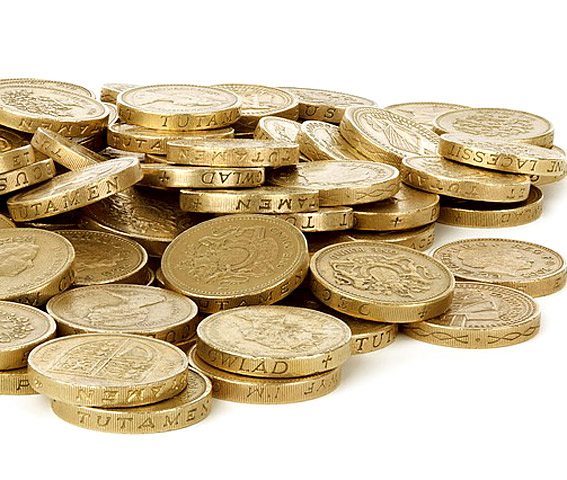 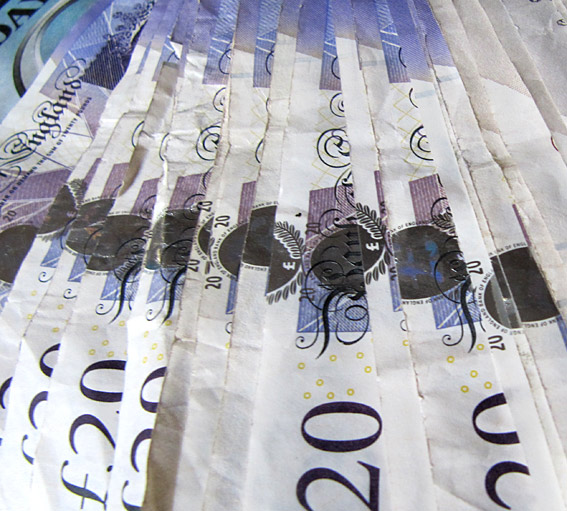 Pubs are part of British culture so it won’t astonish anyone to learn that punters neck 211 pints of beer a second coming in at a costly £571, generating a handsome return for pubs across the country.

Beer isn’t the only drink that we like to indulge in however as Brits like to warm themselves up by drinking an incredible 1,900 cups of tea, which will go a long way to helping Costa Coffee earn £30 a second in Britain.

Whether it’s healthy or unhealthy, for staying in or taking out, it’s no surprise that Brits spend big when it comes to food.

Sainsbury’s, one if the UK’s most established supermarket outlets, generates a whopping £812.79 a second and is likely to be a fair reflection of the money spent in competitor outlets such as Aldi, Tesco and Asda.

One of the most surprising statistics revealed was that fruit and vegetables are seemingly more popular than McDonalds for many Brits. Britain is considered to be one of Europe’s most unhealthy nations, but these new statistics have suggested differently as £57 a second is spent in McDonalds, whilst over 10x as much (£588) being spent on fruit and veg in the same timespan.

The conventional ways of shopping are a thing of the past for a lot of Brits. No longer do they want to be queuing up for the latest products or having to travel to a store only to find out that what they wanted is out of stock. Let’s face it, online shopping is super convenient and is the main reason why Brits spend £133.18 a second on products from Amazon.

It’s not all splurging on luxury items though, Brit’s are one of the most generous countries in the EUand this is reflected by the fact that they donate £330 a second to different charity organisations.

Other interesting spends per second that were revealed in the statistics included Brits spending £69 a second on books and £183 on mobile phone apps.

Speaking about the findings from the statistics, the UK manager of Voucherbox Shane Forster said “Brits consume at a startling rate. As the cost of living continues to rise, the amount of money families must to earn to make ends meet increases exponentially. Whilst consumption is good for the economy, we believe raising awareness of it also enables consumers to make smarter decisions with their money.”

To find out about these new statistics in their entirety, take a look below at this live moving infographic from the researchers at VoucherBox. 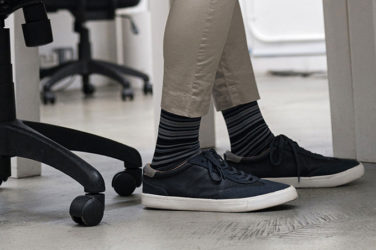 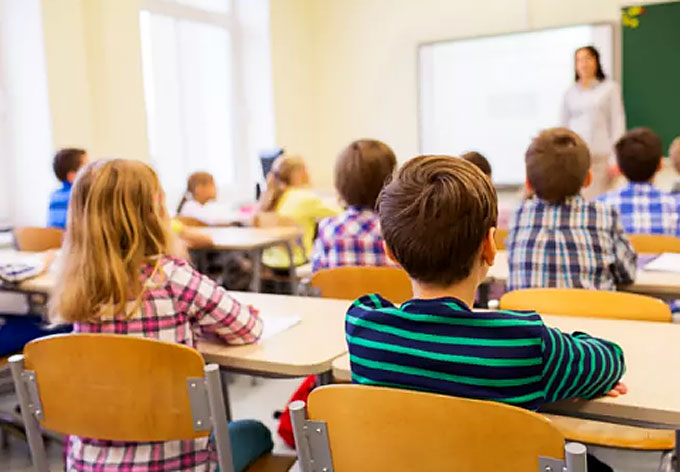 Local School Cuts – Find out if you are affected – words Amy Turnbull ... 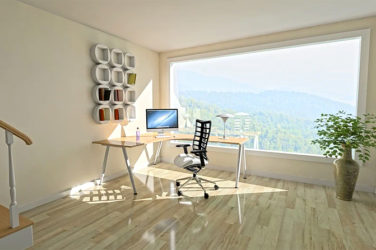 The Ultimate Guide to a Tech-Supported Home

words Alexa Wang Technology can be quite impressive and the innovations that we see ...