Who can forget when The Orb and Little Fluffy Clouds made their mark back in 1990? I can remember working in a drab Civil Service office back then. The work was mind numbingly dull and the atmosphere quite depressed. Every now and then people were allowed to bring in a CD and play it through the office system. One particularly cool colleague managed to get The Orb album played at quite a fair volume blasting out of every office space and corridor and for one glorious day the awful doom and gloom was vanquished and the air filled with a surreal and positive spirit. It was a moment to cherish.

Well The Orb, always open to collaboration and experimentation, have announced a live pop-up art and music event due to take place on July 23rd. It’s a sort of live London art happening to celebrate the about to be released next album ‘The Orb featuring Lee Scratch Perry present The ORBSERVER in the star house’. You can see for yourself a small part of that collaboration here.

As a sort of homage to the soon-to-be-released album The Orb’s Alex Patterson will create a large-scale artwork on the evening of July 23rd.  And if you’re lucky you could in the chance to attend with a friend. Ten lucky fans can win the chance to go along with a friend, meet Alex, watch him work and preview the whole album. Simply enter online here. Closing date is July 18th.

“I’ll be making Orb art in liquid rubber”, explains Dr. Paterson. “I had a run in with my tutor at art school in ‘77 regarding this method. This marks a return of the rubber planets…”

And when the artwork is complete he’s going to divide it up into 1000 neat and tidy pieces to be given away in the limited edition deluxe version of the album.

Sounds like a right lark to us. It has all the positive energy and buzz that marked The Orb out way back then. And we could do with a bit of that right now.

For those who can’t make it down, the event will be filmed for a live webcast, to be shown at www.theorb.com. 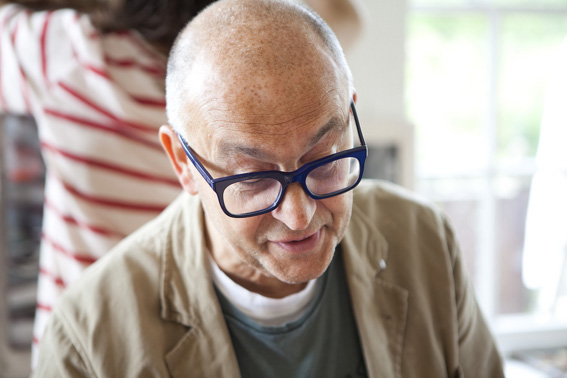 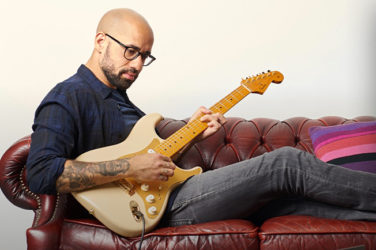 Guitar Chords: How to Progress from Beginner to Advanced Chord Shapes

words Alexa Wang Are you planning to enroll in guitar lessons? Well, the number ...