So the most difficult thing with trying to describe The Victoria in Mile End is knowing where to start, but the word that most comes to mind is eclectic.

Like, upon walking in it pretty much ticks all the boxes of a decent pub with a fun not-taking-itself-too-seriously faux-Victorian air – barbershop-striped awning outside, vintage-map-collage-wallpaper, beach-hut-cubicles (along with a “cocktail caravan”) in the beer garden and a picture of the lady herself to the left of the bar above a fireplace (the only working one in the building, admits Dan, the manager, somewhat sheepishly). 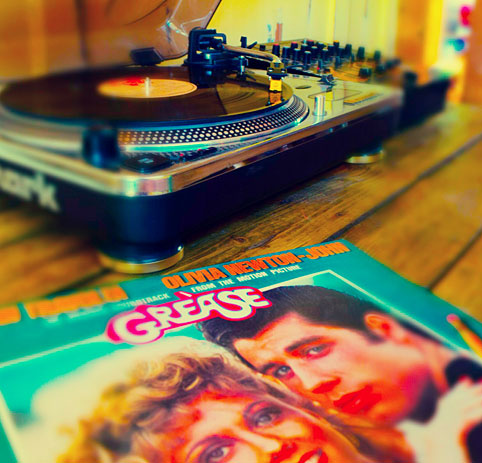 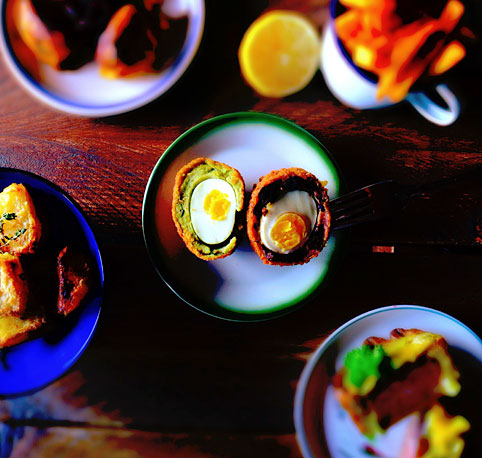 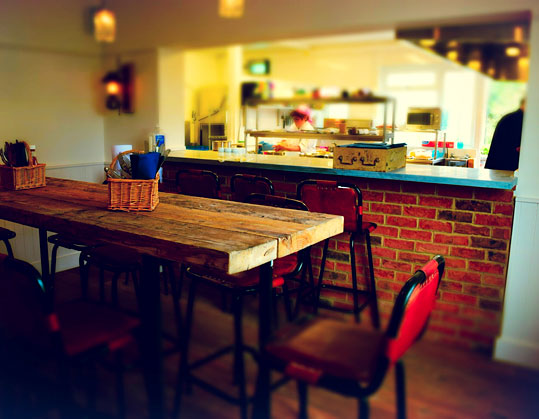 But then to the left of the main entrance in an alcove with the coffee machines are these two weird cage-looking screen-mesh-doors, fencing off what Dan explains is in fact an entirely separable coffee bar, stocked with Gentleman Barista’s proprietary blends and run by a man described as “very particular about his coffee.” This area, with its own smaller outside entrance, opens for coffee early on, and later serves as an extension of the bar, with the potential for a party to shut the mesh doors and seal themselves away (while remaining visible) from the rest of the bar, as a little island.

To the side of this there’s a bright pink neon sign leading upstairs, tucked away at the foot of the stairs; it’s about as unobtrusive as it can be, but it does jar a little. Only maybe that’s the point? Upstairs is less full-on postmodern Victoriana but if anything the attention to detail’s ramped up – down the one corridor, there’s velvet paisley patterning in the wallpaper, red doors, and tucked away on the right a boardroom available to hire with two long tables, leather-backed chairs, decanters and glasses. Past that, a smaller three-table room (designate: lodge) with a burnished-metal embossed fleur-de-lys hanging on one wall adjacent to two plaster grotesques which I couldn’t quite figure out what they were meant to be channelling but whatever, it worked; then, at the end of the corridor, a dining room, providing potentially the most pronounced contrast in the building – muted sepia tones continuing in the wallpaper here with a framed early 20th century painted ad for herbes de provence and a few isolated-looking chilli plants by the window, and chill dimmable wall-fixture lights coupled with hanging lamps shaded in preserve jars, the combined feel of which is if not exactly homely certainly welcoming, even cosy; and then, to the left of the door, a counter opening onto the kitchen. Bright white, activity-hive, nothing-to-hide philosophy at work. There’s a wooden basket topped up daily with fresh fruit and vegetables (and a separate bowl for scotch bonnets, natch). It’s awesome.

The focus of the menu is the Yummy Pub’s semi-trademark British tapas – slimmed-down riffs on different aspects of a roast, plus fish, and a few outliers (breaded brie with apple and chilli chutney, for example, perhaps best described as dear god that’s good). Dan expounds at some length on the team’s recent scotch egg kick. This is maybe the kind of thing it’s easy to be sceptical about from afar, but upon actually encountering a jerk chicken scotch egg with avocado dressing, doubts fall away. (It rules, is what I’m saying.) Apart from the tapas, there’s also a full selection of specials and mains (they pride themselves on being able to provide an actual selection of vegan dishes, including three specials; from hearing Dan discuss it, you could be forgiven for suspecting it’s at least partly showing off, or more accurately just because they can, but with results like these it’s not worth arguing.)

So the food’s great, and you could quite happily eat yourself silly (or dead) trying different combinations of dishes – the pickled lime smoked salmon & prawn roulade in particular is a singularly effective palate cleanser – but the real magic is downstairs. Back through the ground-floor main-area to the right of the bar, down a set of stairs set into the side of which is a glass case with a pair of old brown leather boxing gloves and a presumably equal-vintage punching bag – nod to the place’s former owner, ex-boxer Charles Magri – into a long corridor on one side of which are the toilets, and on the other side of which are five full-length mirrors set into wood. The middle one sits slightly further in than the others; this is because it’s actually a door, behind which is a slimmed-down cocktail bar.

They do not, Dan is swift to point out, have a menu. They do not, in fact, want a menu. What they want is to usher you into this little room, behind the mirrors (which it turns out are two-way, enabling the somewhat disconcerting sight of as-the-night-progresses-increasingly-drunk-patrons checking themselves out to varying degrees of satisfaction right in front of your sightline – okay), with a couple of framed cover pages and stories about Charles next to some more of the vintage-map-wallpaper, and a freezer in one corner next to a tucked-away bar, and sit you down either on one of the high-backed seats or an empty keg with a leather stool covering, and really get you to think – when you say you want an old-fashioned, do you actually want an old-fashioned? Or do you in fact want an OJ Cinnamon? Or a Stairs & Tonic? Or a Cold Toddy? NB again there’s no menu here; these are essentially working titles for drinks-in-progress, based on spirits and liqueurs at varying stages of infusion – say black spiced rum with double-chocolate porter (among other things), or gin with apple and pear, or Sambuca with coffee beans, or, and etc.

As we’re sampling, Dan decides the rum (white) in the Thai Mojito infusion has got a little too bitter (said infusion includes lime, ginger and lemongrass, and is among the most refreshing things I’ve ever tasted in my life) so he improvises with, among other things, ginger beer to even it out; later, there’s a quick cocktail masterclass resulting in a gorgeously bitter espresso martini and a radioactive-green (but tasty) lychee & coconut cocktail. (Neither one my doing.)

So experimentation’s probably really the key thing here, in the décor and physical arrangement of the place as much as the food and the drinks. It all adds up into an off-kilter, kaleidoscoping collage of colours, flavours, feels. I guess your mileage may vary as to how much it all hangs together; certainly just from sticking your head in it’d be difficult to really get a sense of what The Victoria is actually about, but the attention to detail, enthusiasm and skill on display are hepatitis-level infectious. For certain, worth checking out.

For more on The Victoria in Mile End visit www.thevicmileend.co.uk 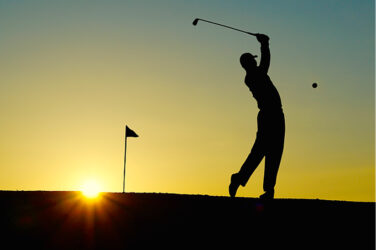 Strategies to Cure your Slice and Straighten your Flight

words Al Woods A slice is a golf shot that causes the ball to ... 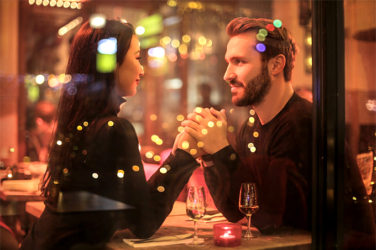 How to stay safe whilst dating

words Alexa Wang If you’re not familiar with dating, then it can be an ... 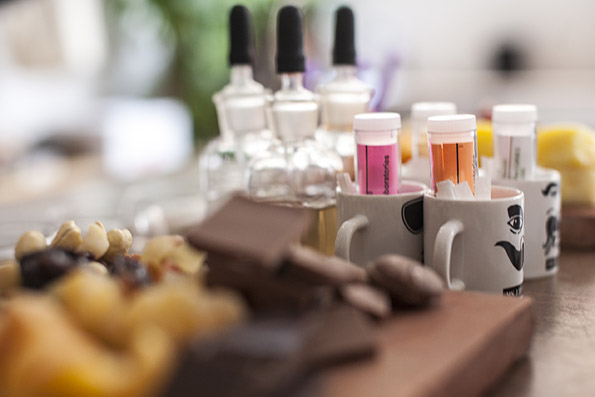 The berries from the coffea genus encase a seed that, when roasted, ground and ... 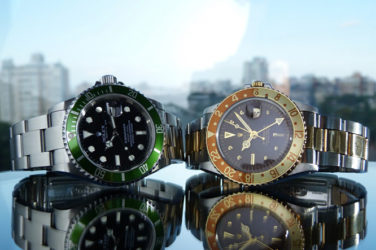 A brief history of Rolex