Tourism is thriving in Brazil. The South American country attracted more than 6.5 million international visitors in 2018 who generated about $5.8 billion in revenue, and Brazil has also become a preferred venue for international sporting events like the 2014 FIFA World Cup and the 2016 Olympic Games.

However, Brazil’s economic strength is based on far more than the country’s popularity as a tourist destination. Brazil’s economy is the largest in South America and the second-largest in all of the Americas, and it is a vibrant and growing economy.

People who have not visited Brazil may believe that the country relies on raising crops and livestock to sustain its economy, but agriculture accounts for less than 6% of the country’s GDP. Brazil, like the United States, has a service-based economy. Services provides about 67% of Brazil’s GDP with manufacturing chipping in another 27.5%. While Brazil’s economy is incredibly diverse, the country has experienced particularly high rates of growth in the financial, auto manufacturing and energy sectors.

Cash Is No Longer King

There was a time when virtually every transaction in Brazil was made using cash, but those days are long gone. Brazilians have embraced paying with plastic, and many of their purchases are made on credit. About 6 billion credit card transactions take place in Brazil each year, and approximately 50 million new credit card accounts are opened every month.

A distrust of what is perceived as a banking cartel is one of the reasons that money transfer services like those offered by Western Union remain extremely popular in Brazil. Using these services to securely send money from the US to Brazil also allows recipients to avoid the high fees many Brazilian banks charge. These services are especially popular among the 55 million or so Brazilians who do not have a bank account.

The Car Capital of South America

The first cars to roll off a Brazilian assembly line were built by Chevrolet in 1925, and the country now produces more passenger vehicles each year than former industrial titans like the United Kingdom and France. The majority of the cars, pickup trucks and SUVs built in Brazil are assembled in factories owned by American, European, Chinese and Japanese carmakers, but the legendarily tough off-roaders produced by Horizonte-based Troller are still extremely popular in the country’s more remote regions. Other domestic vehicle manufacturers include Excalibur, Randon S.A., Agrale, and Marcopolo S.A.

Automobile manufacturing in Brazil generates more than $100 billion in revenue each year and provides about 1.5 million Brazilians with jobs. The automobile sector in Brazil experienced two period of explosive growth. In the 1960s, Ford and general Motors opened truck and bus manufacturing plants in Brazil, and Fiat and Mercedes-Benz also started producing vehicles. The second growth spurt took place in the 1990s when the Brazilian car market was opened to imports. This change prompted manufacturers including Honda, Chrysler, Renault, Nissan, Hyundai and Audi to open car assembly plants in Brazil.

Measures to liberalize the Brazilian economy introduced in the late 1990s have helped the country to become a major player in the gas and oil sector. More than 50 companies extract, refine and distribute oil reserves that are the second-largest in South America, and they have built more than 3,700 miles of oil pipeline. Most of Brazil’s 11.2 billion barrels of oil are located in the country’s southeast and out to sea in the Santos and Campos offshore basins. This is also where most of Brazil’s natural gas can be found.

Brazil is also a world leader in ethanol production. The country is the world’s second-largest producer of ethanol and its leading exporter. Brazil prioritized ethanol production following the 1973 oil crisis, and all light vehicles in the country now run on fuel derived from sugar cane. Brazil’s early adoption of sustainable energy has been lauded as a model for the rest of the world to emulate, and the country is recognized as a global leader in flex-fuel engine development.

The most beautiful beaches around the world 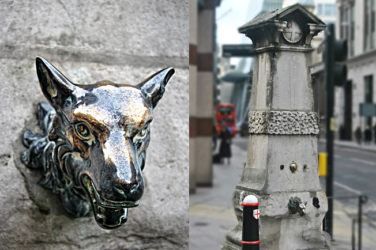 Explore London the Smart Way – words Al Woods London is one of the ... 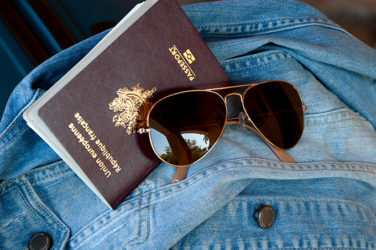 Six tips for traveling on a budget

words Alexa Wang Traveling can be one of the most amazing experiences a person ... 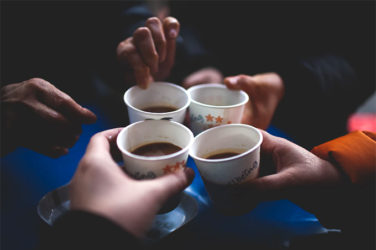 words Alexa Wang In the recent past, the consumption of coffee has remained a ... 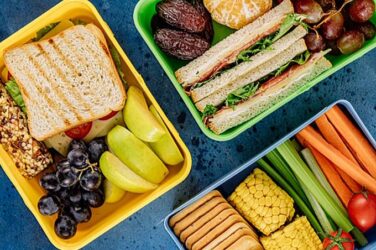 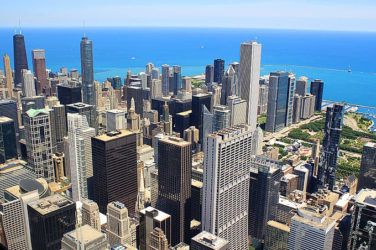 6 ways to prepare for your business trip to Chicago

words Al Woods Whether you’ve been traveling for work purposes for some time, or ...

From time to time we have all been overwhelmed by the number of paintings, ...