Five must see US Theatre shows for 2016 – words Alexa Wang

There are a lot of great theaters and amazing shows to catch across the US this year. 2015 was a great year filled with amazing shows, but 2016 is turning out to be even more spectacular.

If you’re not sure about what to watch or which theater to visit for the best shows and experiences, this top-5 list will help you choose in a heartbeat.

This play, based on the American history, is still one of the hottest properties and a great show to see. It opened back in 2015 and has been a huge success. Hamilton tells the story of an immigrant trying to succeed in defining a new country. It touches on a lot of subjects in American history and is always a great show to watch again and again.

Hamilton is now showing at the Richard Rodgers Theater on Broadway. The show plays every day but you still need to book early in order to see it. That’s how popular and sought after the show is.

Thalia at the Majestic Theater

The Majestic Theater in Dallas has been home to many great shows over the years. Although there isn’t a play in the schedules at the moment, there is one particular concert you should come and see. Thalia and her Latina Love Tour is definitely a show to watch if you happen to be visiting the city.

Thalia is a famous soap opera (telenovela) star known for her beautiful voice and gorgeous appearance. She is on a tour across the United States to promote her new album. The concert is more than just a regular music concert. She combines dance, acts and snippets from her roles to create a truly immersive experience.

Cirque du Soleil makes their Broadway debut with a brand new show titled Paramour. The show features classic Cirque du Soleil acts, including acrobatics and high-flying antics. Paramour features a story about an actress who falls in love with a composer and a director. The love triangle soon turns into a series of problems and the play gets amazingly more interesting from there.

Cirque du Soleil Paramour opened in April 2016 and has been booked since. Be sure to book in advance if you want to watch the famous acrobatic group the next time you visit New York. It is now showing in Broadway’s Lyric Theater, one of the largest in the area.

The Cleveland Play House is officially the home of the New Ground Theater Festival, a festival about theater, plays and performances. This is the time when directors and artists showcase their new plays and theatrical works. It features large productions and often collaborations among different companies and houses. You can expect a lot of great names from the theater world to be performing in Cleveland during the New Ground Theater Festival.

The festival itself is held in March and remains open for a few weeks. Hotels near the Cleveland Play House are usually fully booked throughout the event – all the way to the end of March – so make sure you book as early as possible. The event itself is very interesting simply because a lot of great plays – the ones we see on Broadway these days – started life as one show in the festival. You would not want to miss the chance to see a record-breaking performance first, would you?

Washington has a lot to offer when it comes to shows and theater performances, but Arena Stage is where you want to be for the best of the best. My personal favorite is August Wilson’s King Hedley II, a show that is often noted as the most tragic of all of Wilson’s plays. It was originally shown on Broadway theaters starting in the year 2001, but it was brought off-Broadway in 2007.

Arena Stage in Washington is one of the best places to watch this play, especially if you have been following other parts of Wilson’s work or you simply want to enjoy a really good theater performance by top artists. Of course, you have to book early to save a seat; it’s a very popular show and one that you won’t want to miss.

These are the best five theater shows you should see. For more updates on which performances to catch – and tips on how to get tickets to the best shows – be sure to stay tuned right here at Flux Magazine.

Five must see US Theatre shows for 2016 – words Alexa Wang 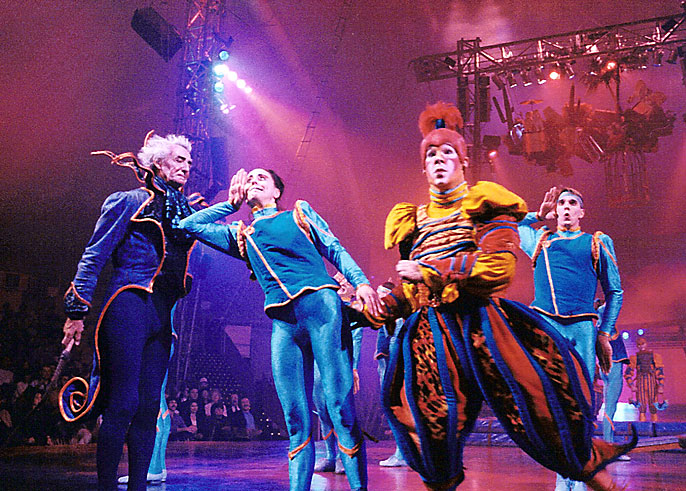 How to improve your Video Conferencing setup – try these troubleshooting tips 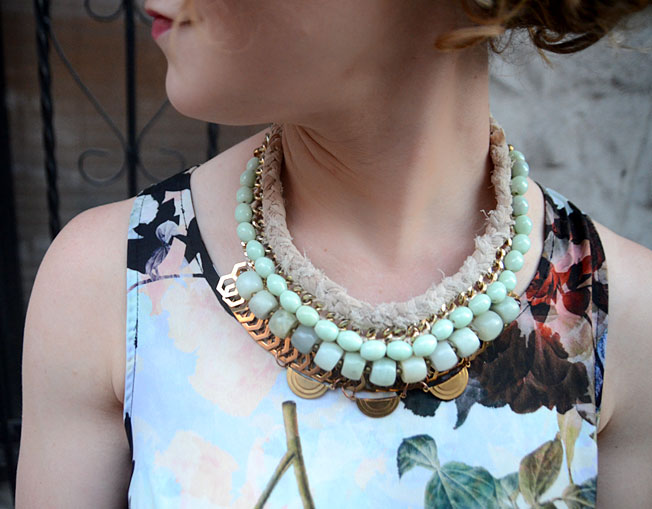 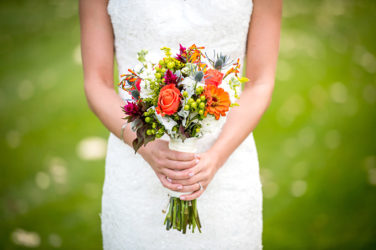 On the final day of the inaugural One World Media Festival, award winning author ...