Those simple pleasures. Life just wouldn’t be the same without them. It can be the most modest of things.

A taste of that very special chocolate you can only get in that hidden away shop that you choose to keep a secret. Or feeling the warm sun on your face after a period of hibernation from the brutal British weather.

Some pleasures can be more offbeat. Demonstrating that pleasure has no age limit, the secret indulgence featured in ‘Zap’, by Patrick Downing gives us a filmic peak into the private world of an extremely dapper, elderly couple who have a rather unusual craving. We see them as they eye each other up and begin to slide towards one another along a long carpeted corridor. Their motion creates friction. So much friction that when they come together and finally touch the sparks literally fly; their static shock moment of pleasure. Respected stylist and blogger, Ari Seth Cohen, was on hand on set to document the creation of the film as well as capturing some great shots that get right behind the spirit of the piece.

The film is one of three created by the winners of the Magnum ice cream Vie Magnifique ‘Be True to Your Pleasure’ competition set up by i-D in collaboration with Magnum ice cream and Xavier Dolan. Canadian filmmaker, Dolan, has already carved a fearsome reputation for delivering provocative, thoughtful and visually stimulating films such as his debut, “I Killed My Mother” which went on to win the Prix Regards Jeunes at Cannes in 2009.

Taking Magnum Ice Cream’s rather joyful philosophy that a day without pleasure is a day lost as its mantra, the competition winners were invited to create short films mentored by Dolan exploring what it means to be true to your pleasure. 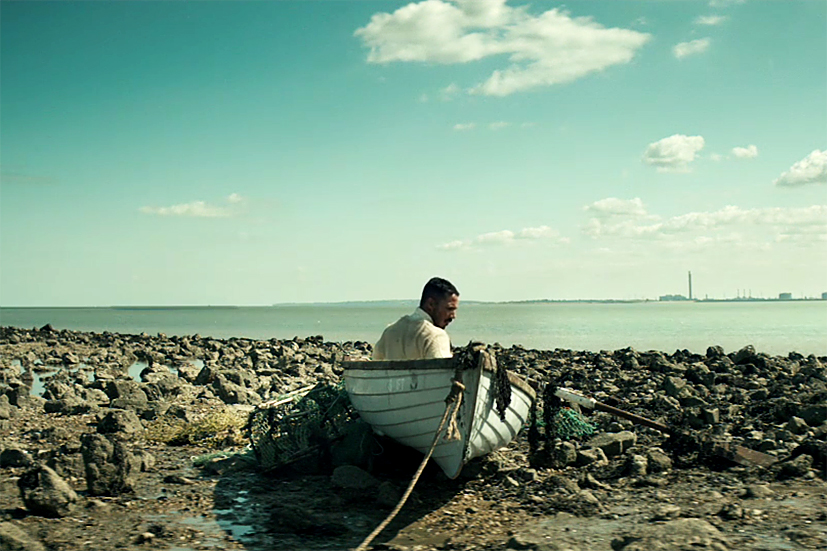 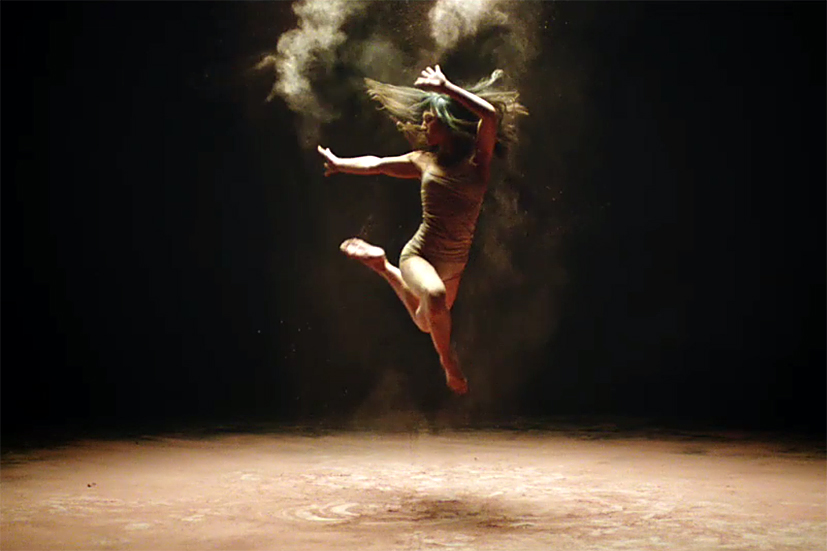 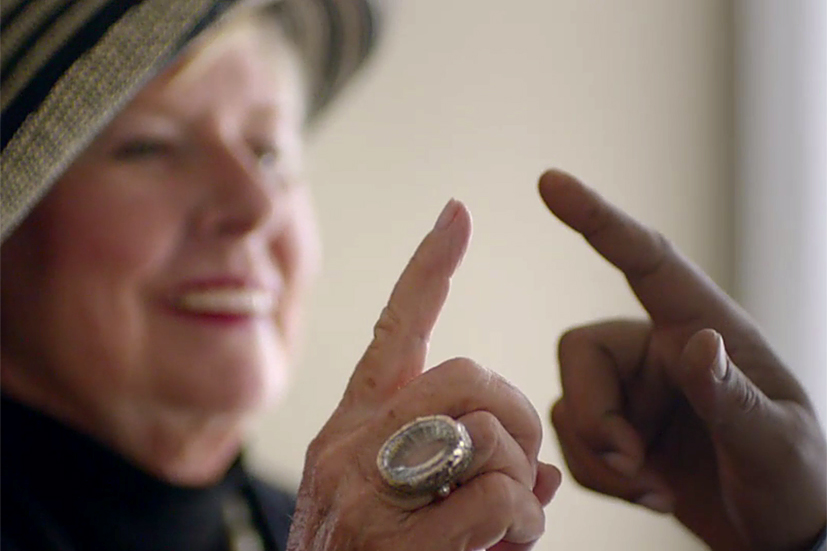 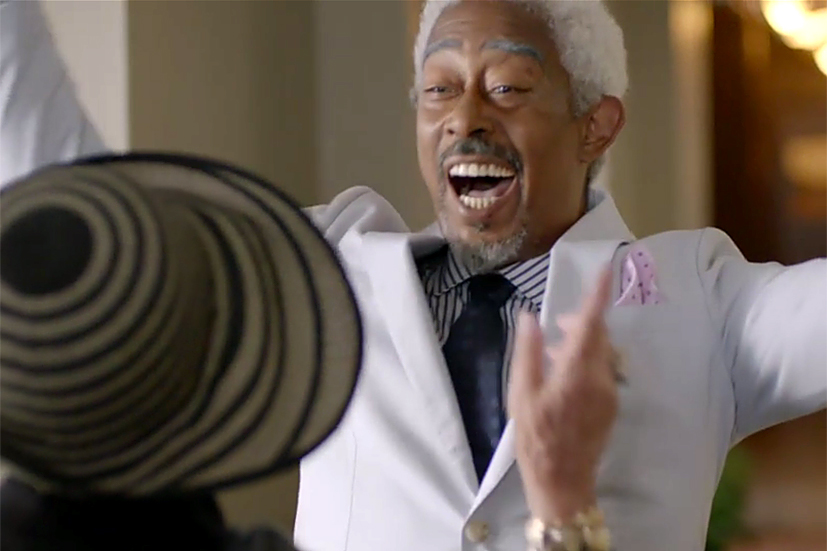 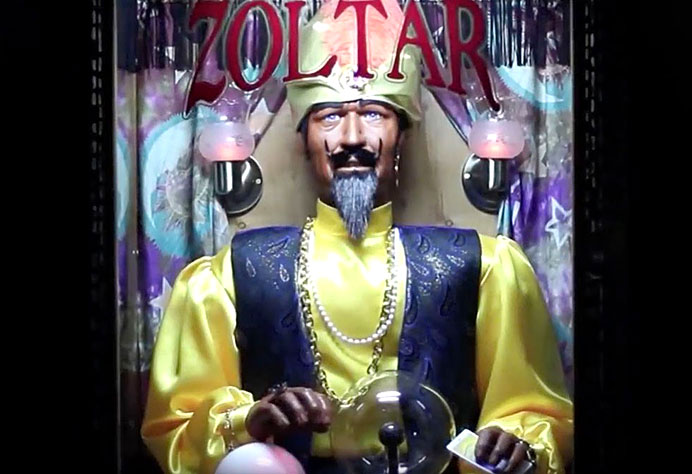 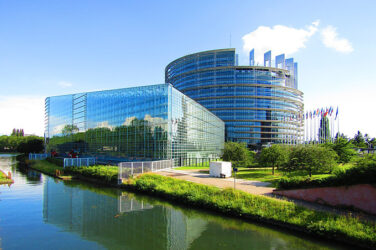 Why Is The EU Launching A New Travel Authorization System?

words Al Woods There has always been a standard way to travel from place ... 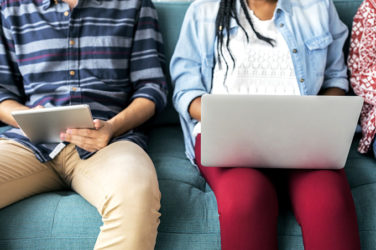 The importance of accommodation in building the life of a student 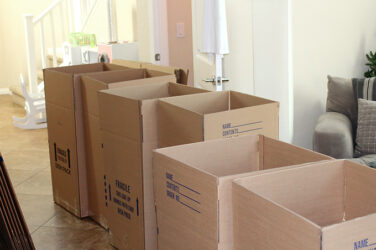 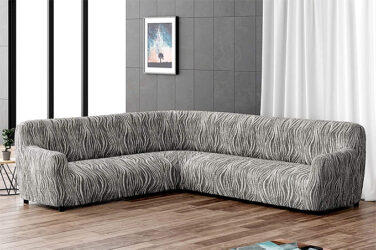 Is it possible to buy a cover on a corner sofa

words Alexa Wang Today, many Americans buy a corner sofa. They give preference to ...