On my list of animals that would suit being an evil character in a film the llama would be nowhere near the top. Main contenders (if you’re interested) would be hyena, rat, snake, baboon or possibly vulture (their fleshy red necks and heads and the dead glare). After seeing this film though I might have to reconsider. The llama here is pretty spooky, bordering on sinister, as you can see for yourself.

The short film follows the story of a man who is haunted by said animal. Our downtrodden hero is at work trying to serve his customers when the llama approaches him from behind the glass screen. The animal gives him its best death stare and the man looks suddenly quite nervous. The llama then spits on the glass screen and the man steps back. Various chaotic scenarios follow as our hero tries to escape his four-legged stalker. Everywhere he tries to escape though, his foe is there waiting and spitting.

The film is actually an advert for Bosch high performance screen wiper blades. As you can see for yourself this is not the advert you’d expect for such a product. But I love adverts that try to deliver their message in new and unique ways. You are not going to remember a regular and rather dull advert involving just a person, some rain and some wipers now are you? We need adverts that throw us off balance and then we get hit by the message from a slightly unexpected angle.  These are the ads that stand out, for me anyway.

For anyone worried about the llama who features as the evil character in the film you don’t have to. It is a safe and happy aimal and this film was produced in compliance with the applicable animal welfare regulations. I’m sure he’s not evil at all in real life.

Snkrs bots are failing but this bot might have the solution 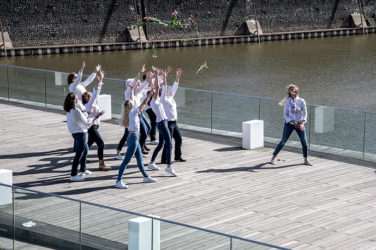 words Al Woods A hen night is one of the best times to have ... 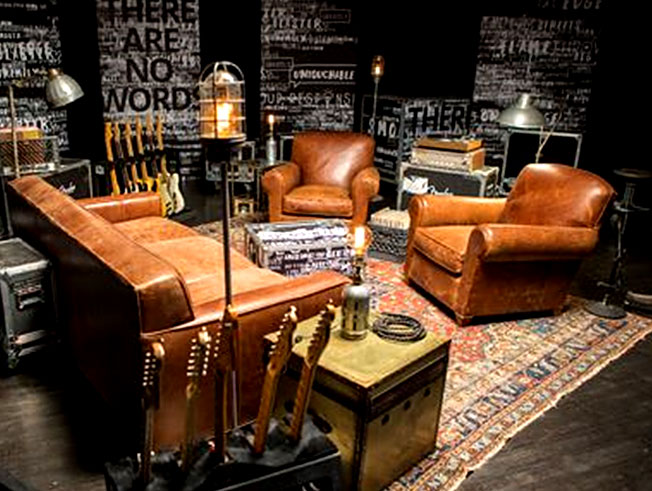 How to create a fantastic man cave on a budget – words Alan Woods ... 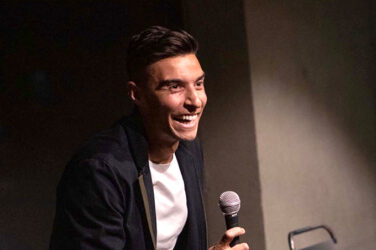 Career and Lifestyle Coach, Mark Whittle, Shares His Secrets to Success and How to Reach Your Peak Performance

words Al Woods Whether you have already landed your dream job or are just ... 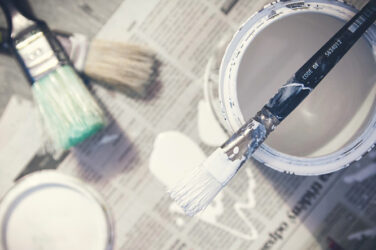 Home Improvement Tip: If You Want Things Done Right, Don’t Do It Yourself!

words Alexa Wang Your home will be more valuable and livable if you remodel ...