The growing internationalisation of art and the arts industry takes another stride forward with the opening of White Cube Hong Kong. This is a major move by the gallery brand adding to their existing three London gallery spaces (pictured): Hoxton Square in East London, Masons Yard in St. James’s and Bermondsey Street in South London. Since its original launch in 1993, the gallery has exhibited the works of many of the worlds’ greatist living artists and has done much to promote some of the big hitters of recent contemporary British art. 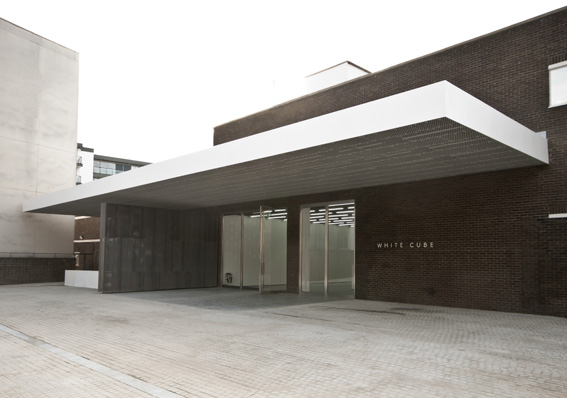 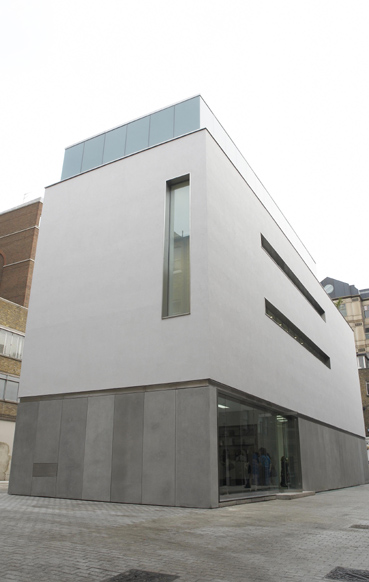 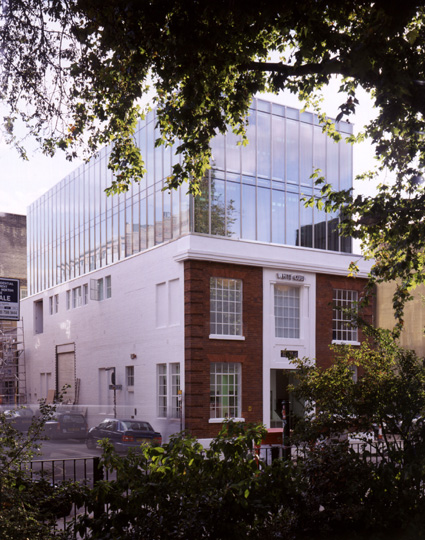 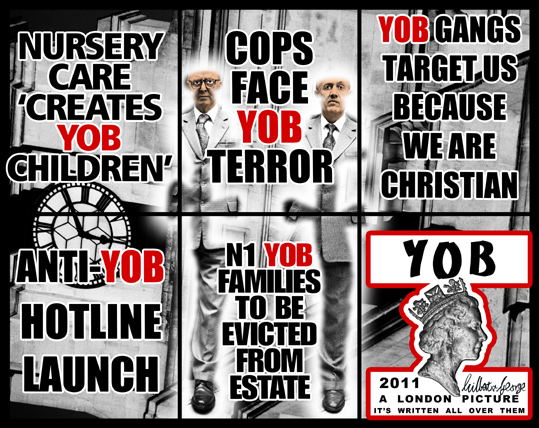 White Cube owner Jay Jopling is following on from the lead taken by that powerhouse of the art world Larry Gagosian, who launched his first Asian gallery in Hong Kong early last year. White Cube, the British art gallery and one of the world’s leading galleries specialising in contemporary art, today announced that the highly anticipated debut of its first overseas gallery will open to the public on March 2, 2012 in the heart of Hong Kong’s Central district.

Those old stalwarts of British Art namely Gilbert and George will present the inaugural show. The premier of their latest art exhibition ‘London Pictures’ sees the largest series of work by the artists to date. The mischievous duo, a walking, talking art brand in themselves will be attending the opening. The exhibition will run until May 5, 2012.

“Gilbert and George are among the most highly regarded contemporary artists in the world and we are extremely proud to open this new venture in Hong Kong with such an important group of pictures”  said Graham Steele, Director, White Cube Asia.

It will be interesting to see how the White Cube’s sensational style of British Art goes down with a Chinese audience and the growing number of wealthy collectors.

White Cube will open to the public with the Gilbert and George show ‘London Picturess’ on Friday 2nd March. For more information visit www.whitecube.com 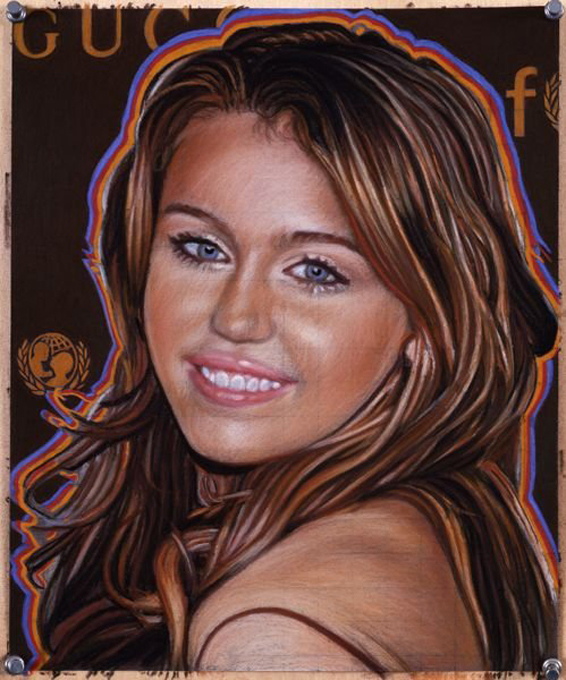