Most of us who have been friends with a married man all know the usual stag do weekend package. There’s a pub crawl, some sort of ill-fitting lime-green mankini or questionable costume and a lot of out of tune renditions of Wonderwall.

According to research from 2014, 62 per cent of stag do’s featured strippers or strip clubs. Other usual activities involve some sort of drinking, a holiday to Eastern Europe or some sort of sport activity. However, this could well be changing. Although the typical boozy night of debauchery still appeals, other alternative nights are becoming more and more popular.

Older grooms, a new health-conscious generation and a desire to stay away from a cliched stag weekend mean alternative stag weekends are becoming anything but unusual. 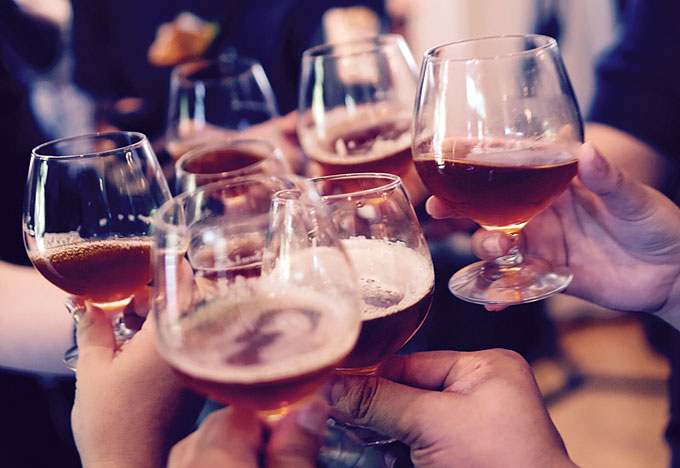 We should start by saying that traditional stag weekends are still popular. Maximise, professional suppliers of stag weekends in the UK and across Europe, advise that it’s not so much that an interest in alcohol or beer has subsided. Rather stag dos today are as likely to favour visiting a brewery for a tour rather than attempting to drink the annual output of a brewery in a cheap bar. As with much of modern life the focus is on a tangible experience.

Stag weekend packages include activities that range from trips to the strippers and go-kart racing, to life drawing classes and spa days. It seems that traditional stag parties have not necessarily become less popular, only new and alternative ones are now more in demand as well.

In fact, although tastes are diversifying, traditional stag weekends still enjoy a huge amount of popularity among men of all ages. In 2013, the Daily Mail reported that there was a staggering 220,000 stag and hen parties in a single month. 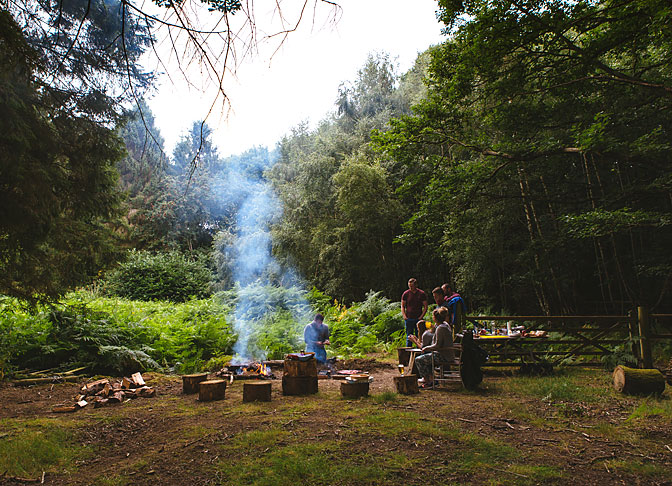 According to the Office for National Statistics, the average age for a groom is 36.7 years. That age drops only slightly, to 33 years, for first time grooms. Does this mean that as we marry later in life we’re becoming a little bit more mature when it comes to our stag party?

Of course, another factor to consider is the rising divorce rates. Perhaps men getting married for the second of third time don’t want the usual stag experience as they already gone through it at least once. 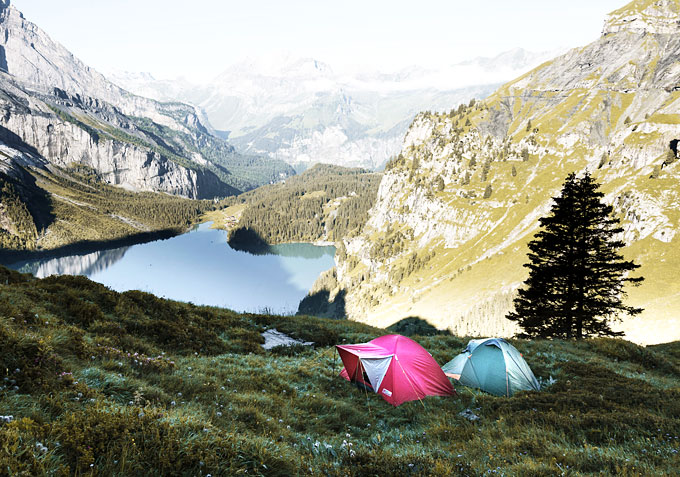 The rise in popularity of unusual stag weekends could also be down to the changing generation and how they enjoy stag parties. According to The Guardian, more millennials are getting married and they are both less likely to drink to excess and more likely to search for a new, more unusual experience.

In the 25-44 age bracket, the number who are teetotal has increased from 15% in 2005 to 20% in 2013. Those who do drink are more likely to do so in moderation. This means binge drinking is less popular, as are traditional stag weekend activities such as beer pong. Millennials are also swapping low-percentage lager for stronger craft beer, but drinking a lot less of it.

Some of the younger, more-health conscious generation are even swapping pub crawls for juice crawls, where a shot of tequila is replaced by a shot of vitamin-laden fruit juice. Could juice crawls, morning raves and sober nights-out be the future of stag parties? Well, no, not for everyone.

Regardless of the growing trends for alternative stag weekends, and the continuing popularity of traditional events too, stag parties are clearly going nowhere. In the three years since then, the stag industry has only grown in popularity and today is worth £500 million to the UK economy annually. It seems that many men expect and want a stag party, whether it’s a simple night at the pub, or a weekend away. From the the cheap and cheerful, to the extravagant, stag do’s are here to stay. The only thing that’s changing is that men are getting more and more creative with the send off they give their mates.

Help out there for struggling single parents 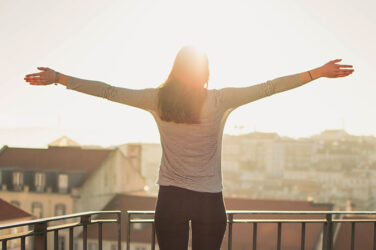 5 Simple Ways to Improve Your Longevity

words Alexa Wang Wanting to live a long and healthy life is an understandable ... 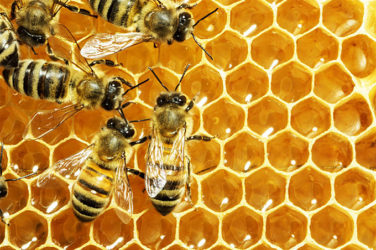 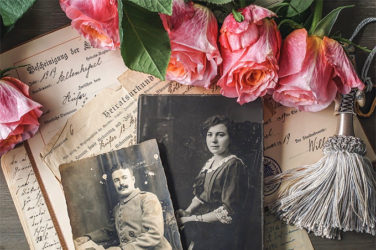 words Al Woods In life, you get to a point where you want to ... 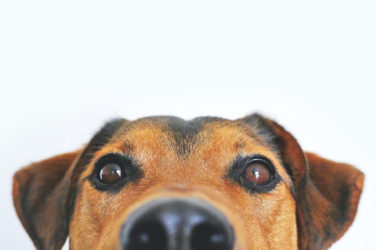 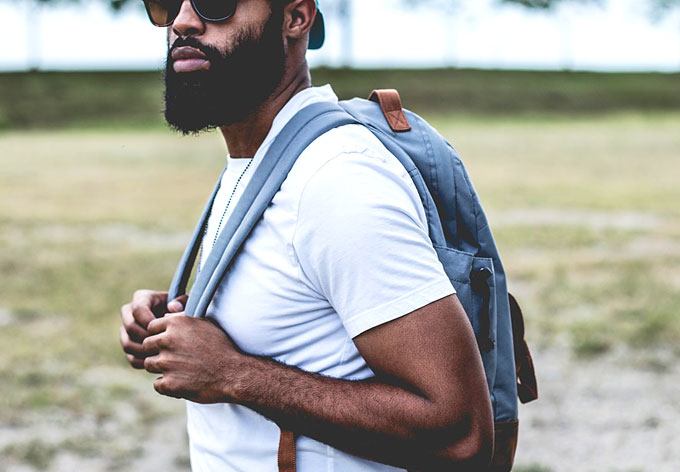 The secrets to growing the ultimate beard

The secrets to growing the ultimate beard – words Agatha West You can see ...