Every now and then you hear or see something music-wise that makes you sit up and take notice. I got that feeling in the gut as soon as I saw and heard this from the band The Garden and their latest track HAHA.

The band, basically twins Wyatt and Fletcher Shears, have been described as West Coast neo-punk but that could lead you very astray in trying to summon up in your mind how they come across as a band.

It sounds a lot more like some of the great pop music that came after punk in the UK. Those wondrously leftfield pop bands that had the spirit of punk but then applied it in pop form. This is uplifting but skewed. It is as catchy as hell but has a barbed twisted edge that rattles around your brain. This band has something bold and new and we love it. And this is no re-tread or copy of music gone by. This has a feel and attitude all of its own.

This they call themselves their philosophy of * Vada-Vada: “an idea that represents pure creative expression, that disregards all previously made genres and ideals” – Wyatt Shears, 2015

The video really enhances the track in a delicious manner. You see a slightly demented looking man wearing a misshapen mask and bad wig who dances and moves his way to the music. Sounds simple but it works so well. See what you think for yourself. Be great to get feedback on the track and video. 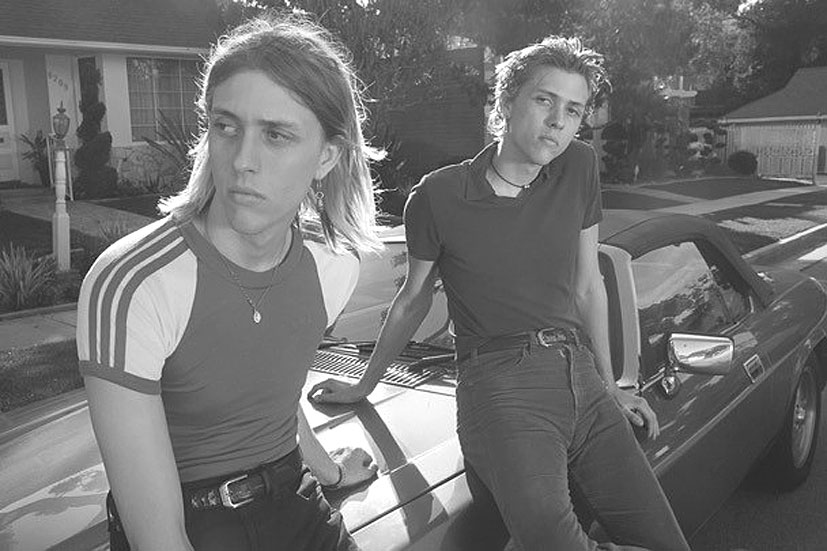 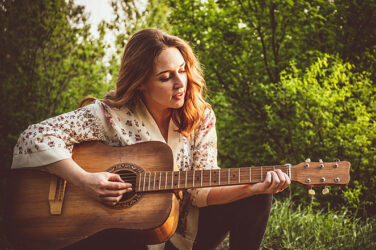 If you’re a singer, artist or band starting out and you’re looking for that ...