We were really impressed when we first got to see this poignant and cleverly conceived art film that collides art with science. The piece was actually made by Niamh O’Connor and Hettie Griffiths and their team for the ‘Beautiful Science Exhibition’ run by the Imperial College. The idea behind the project was to connect scientists with artists and thus communicate ideas across the disciplines.

‘Cell to Cell’ was born from conversations with virologist Dr Mohamed Nejmeddine on his research into the HTLV-1 virus a complex retrovirus that works in the body similar to HIV. Dr Nejmeddine’s research aims to understand how the virus travels from cell to cell around the body. The art film illustrates brilliantly the virus as it makes its journey.

Niamh O’Connor and Hettie Griffiths are both London based designers. Hettie works as a freelance motion designer/animator and Niamh’s background is in fashion design illustration. 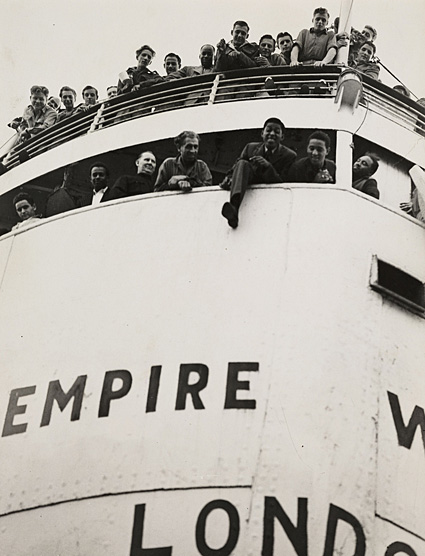 This latest piece by Robert Leeming is inspired by the Windrush, the ship that ...